The third edition of IPARANÁ began this Friday, the first craft beer festival in Paraná. Brands from different parts of the country participate, accompanied by live music, games and a great variety of local gastronomic proposals.

Elonce tv is present on the first night of the festival. With live mobiles it shows different moments of the night.

On this occasion, the third edition of the event that pays tribute to one of the most popular styles in the world of craft brewery: the IPA, is held on the Paseo de los Pajaros. As recorded Elonce tvFrom 7:00 p.m., residents and tourists approach the passage located between Liniers and Claudio Fink streets in the area of ​​Puerto Nuevo de Paraná.

Adá Bahl, mayor of Paraná, was present this Friday at the most important event in the country and spoke with Elonce TV.
“It is a really beautiful event and the night accompanies it,” he told Bahl. He then added that “from the municipality, we encourage private enterprises and try to reactivate the economy.”

“The Paseo de los Pájaros is a new place, which we have not used much of and this event, in this place, was beautiful. The people of Paraná and the tourists are going to be able to enjoy this festival ”, he pointed out.

Regarding the proposals for the long weekend, he commented that “we have many very nice events: the book fair, the softball championship and the gastronomic activities.”

Although it is a festival that focuses on beer, Santiago De Leon commented to this medium that “we want people to enjoy the night and that is why we are going to have a place with wines and cocktails.” Regarding gastronomy, he pointed out that “there will be a stand of food without TAC, vegetarians, among others.”

A young man, who was with his friends, told Elonce TV that “we have come to several editions of the festival. We wanted to come back after almost two years without these events ”.
Meanwhile a friend said that they played a game of jenga. “We fell quickly and we decided to cut the game.”

Three young people, co-workers, shared a moment after work. “We organized about the moment and we came. We think we’re going to stay late, ”said a funny girl.

Video:
Elonce TV in the third edition of IPARANÁ: testimonies of people

On the other hand, advance tickets can be obtained through https://iparana.ar/
They will also be sold at the door. 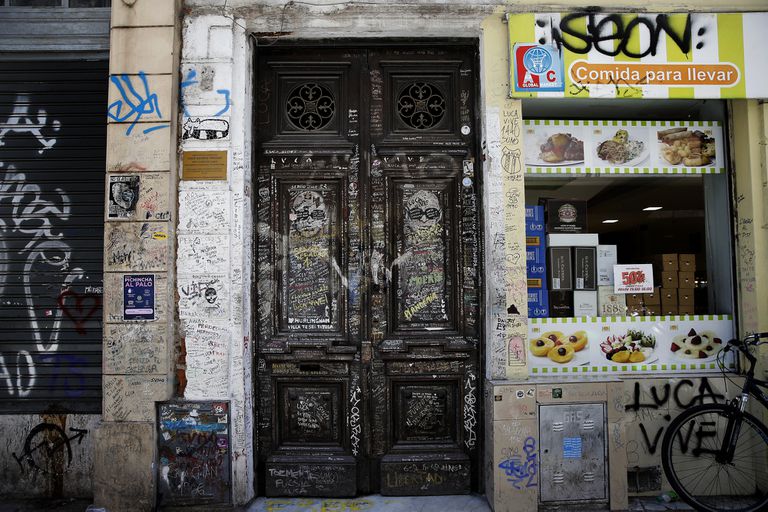 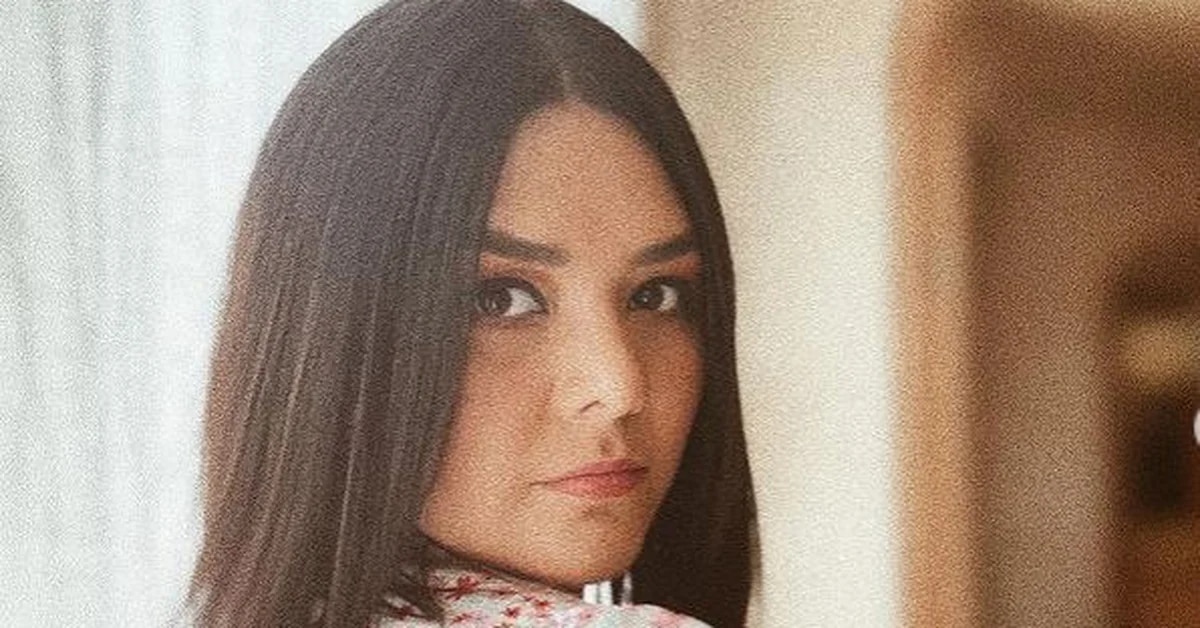 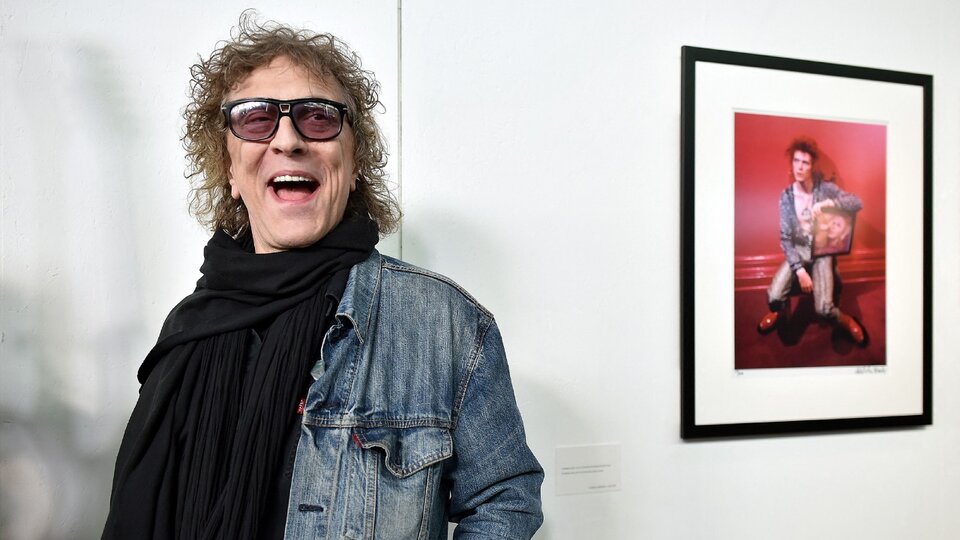 Famous photographer Mick Rock has died at the age of 72 | He became famous for his images of David Bowie, Queen, Iggy Pop and Lou Reed 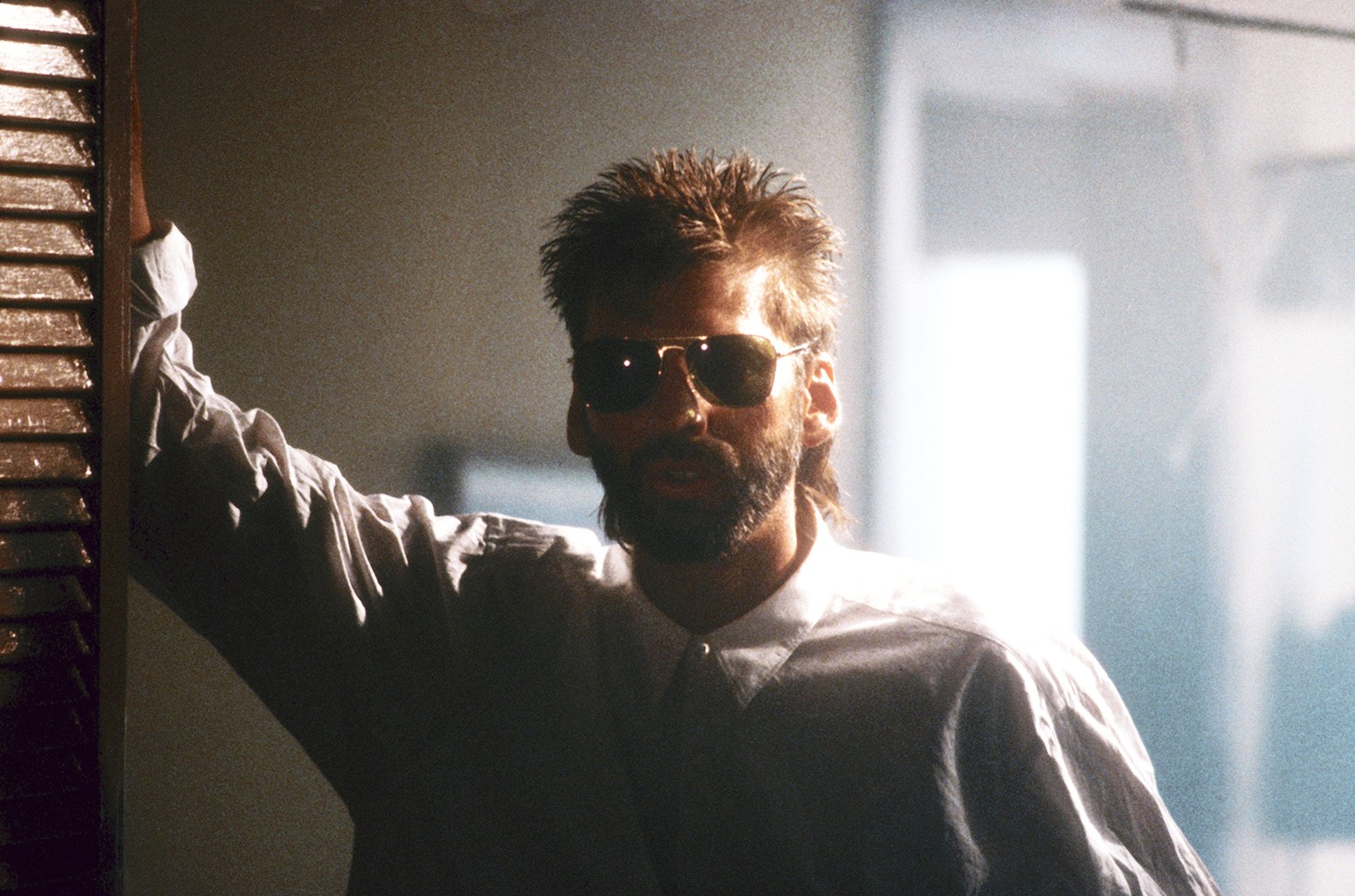 the successful musical society (eighties) of Kenny Loggins and the cinema