In Diego Maradona’s life there were not all happy moments. The idol’s career was also colored by controversial situations that were news beyond his genius on a soccer field.

Read also: Sight “The first death of Maradona”, the documentary: unpublished testimonies of doctors about the dramatic episode in Punta del Este

His relationship with drugs, his link with the Neapolitan mafia, unrecognized children and an always tense link with journalism are also another of the faces of the Argentine idol.

The Mavys Álvarez case: the statement of the Cuban woman for human trafficking

The Cuban Mavys alvarez placeholder image He ratified in court almost everything he had said on television: he accused Diego Maradona of inducing her to drugs in the case that investigates possible acts of human trafficking.

Mavys told about how she met Maradona in Cuba when she was just 16 years old and about her two-month stay at the Argentina. He had arrived in the country after a request from Diego and an authorization given by the then president of the Island Fidel Castro.

After declaring Mavys Álvarez (in the center) he left the place without making a statement. (Photo: TN capture)

Diego Maradona had returned to football at the hands of Newell’s Old Boys in 1993. For a time, the footballer was absent from training and the press decided to see what happened.

Some journalists went to stand guard at the house that Maradona had in the town of Moreno, in the province of Buenos Aires, and after a few hours, they found an unpleasant surprise.

Tired of the harassment of the press, Maradona used a compressed air rifle to shoot journalists. For these events, he was sentenced to two years in prison, in addition to compensating the affected reporters.

Maradona faced strong drug addictions. During March 1991, after a meeting between Napoli and Bari, Diego tested positive in post-match anti-doping control; he had used cocaine.

This drug would be one of the most used by the former footballer and the one that would mark his career with complex situations and unfortunate events that would put his talent on everyone’s lips. The sanction received was 15 months without being able to play football. That fact also marked his farewell to Italian football.

Diego Maradona and his relationship with the Neapolitan mafia

In 1984, Maradona arrived in Naples and it didn’t take him long to get to know the Camorra. His relationship with the mafia aggravated his addiction to cocaine, something that was discovered worldwide in 1991, when he was arrested and punished.

Maradona, who had moved to Naples to seek peace after a turbulent stage at Barcelona, ​​met Carmine Giuliano, head of one of the main families of the Italian mafia.

At first, the star’s relationship with the Giuliano family was cordial and friendly, but little by little the mafia got into the star’s life.

The latest documentary on the life of Diego Maradona, directed by Asif Kapadia, released in 2019, tells of the link between the footballer and the Giuliano family and defines it with just one sentence: “Once you trust the Camorra, you become their property.”

Diego always denied his connection to the mafia: “I never asked the Camorra for anything, they gave me the security of knowing that nothing would happen to my two daughters,” Maradona himself said in an interview in 2017.

By 1994, when his career had a break during the World Cup in the United States, Maradona tested positive for ephedrine and that led him to end relations with Basile’s team.

“They cut off my legs,” Diego Armando would say later, in addition to swearing by his daughters “not to have taken any substance so that FIFA would leave him out of the World Cup.”

Diego Maradona and his criticism of Pelé: “He debuted with a kid”

The relationship between Diego Maradona and Pele it was never the best. Two extraordinary footballers, with an inordinate ego, always made their differences clear.

In one of the most bitter moments in his history, Maradona gave an interview to the program “El Rayo”, hosted by model Dolores Barreiro, and criticized Pelé, who had accused him of his drug addiction.

While being interviewed, Diego Maradona pointed out: “I have to recover, because drugs and this… He debuted with a kid. The black one (referring to Pele). Did you know? “, Shooting.

The romance between Diego Maradona and Christian Sinagra It was the first love scandal of 10. They met in Italy and from that bond Diego Jr was born, just a few months before Dalma Maradona.

Read more: Diego Maradona’s children: the hard way to know his identity and his relationship with El Diez

Maradona arrived at Napoli in 1984 and a year later he met an Italian woman named Cristiana Sinagra. He was 24 years old, while she was 20.

Maradona abandoned Cristiana Sinagra when she was five months pregnant, once he left for Mexico to play the 1986 World Cup in Mexico, and then they did not relate any more, despite the fact that the Argentine returned to Italy to continue his career with Napoli.

The video of Diego Maradona’s attack on Rocío Oliva

In 2014, the Argentine’s physical assault on Rocío Oliva, his partner at the time, was known. According to various media, in a drunken state, Maradona claimed Oliva for using the cell phone.

“Stop hitting, Diego, stop”, Oliva is heard shouting in the video broadcast on October 27, 2014 in the program Us in the morning by The thirteen.

The Government has already allocated 1.3 billion pesos through PAMI, but the establishments have not been completed. Only two could be ready in 2015.

In the study was Nancy, Oliva’s aunt, who assured that the images did not surprise her at all: “I have been denouncing him for a long time.”

Then he said that it was not his niece who spread the video and it was downloaded against Diego: “He is a psychopath, a hitter, a bad person.”

Castro tested negative for Covid and if he is not a starter with the Union, the kid Bravo will play 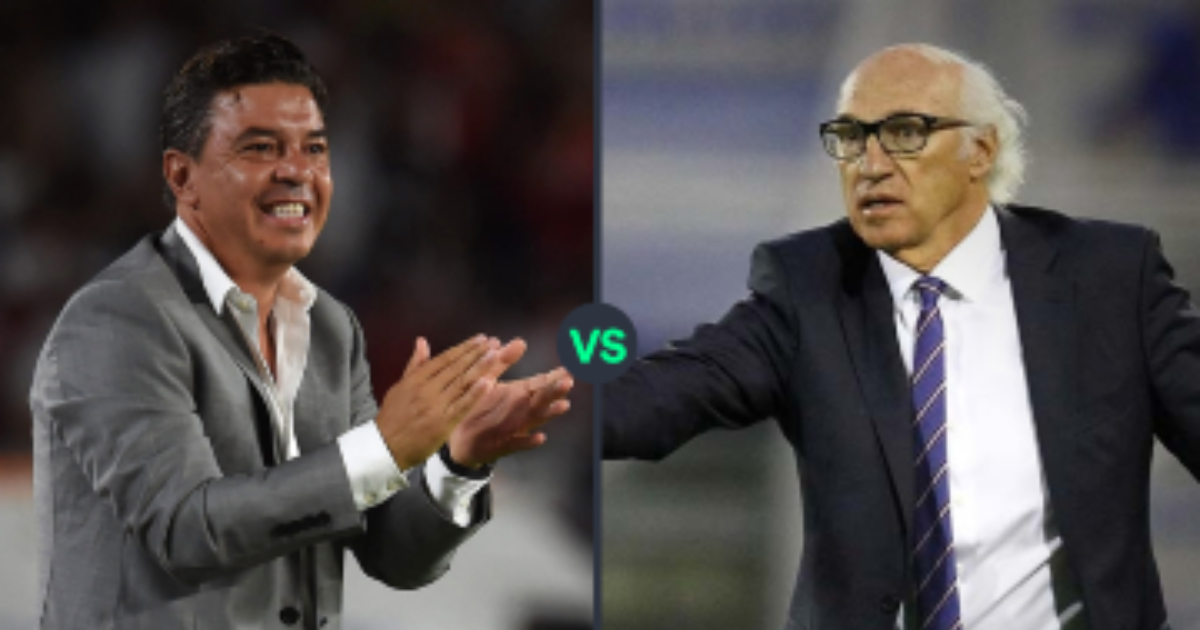 “With all due respect to Carlos Bianchi, for me Marcelo Gallardo fully surpasses him because players took him out all the time,” said Nelson ‘Pipino’ Cuevas River, at the gates of the title: a draw against Racing will reach Gallardo’s team to shout champion 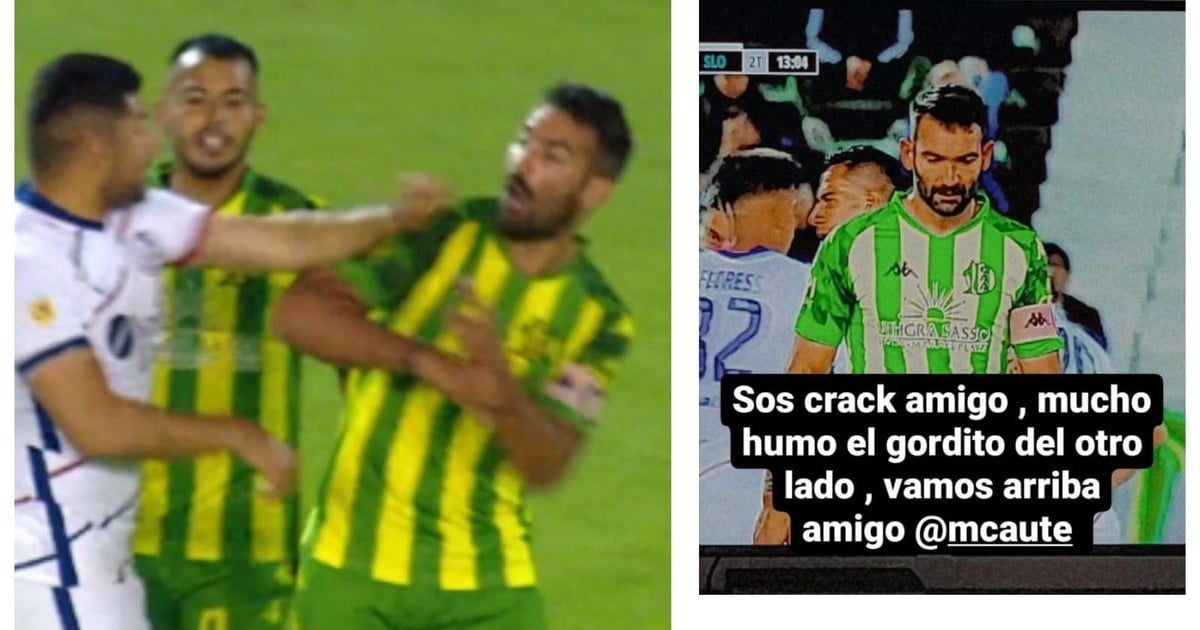