The world is experiencing a time when it is facing major challenges such as climate change, however, Portuguese neuroscientist Antonio Damasio believes that the human capacity to solve problems should not be underestimated.

Damasio (Lisbon, 1944) has just published “Sentir y saber. The path of consciousness ”(Destiny) because, as indicated in a virtual press conference, he had something new to say, in this case, about consciousness, whose origin relates to feeling.

On this occasion, one of the most renowned neuroscientists has written practicing the art of haiku, keeping only the essentials, so that it would be “more intelligible and reach a wider group of readers.”

The director of the Institute for the brain and creativity at the University of Southern California (USA) talks about the origin and evolution of the conscious mind, from the first bacteria, 4,000 million years ago, to the present, and also about the feeling and intelligence.

What is being smart? Damasio points out that there is an implicit one: the ability to solve a problem in an advantageous way for the organism itself, which also occurs in bacteria or plants, which “manage their life but do not know they are doing it.”

In the case of humans, who are conscious beings, who see the world around us, being intelligent is “Do things that can be beneficial for you, for others, or for humanity in general.”

In view of the problems facing the world, you might think that we are becoming less intelligent, but he disagrees.

“We are going through many difficulties, the climate crisis is a good example. When one opens the newspaper in the morning, instead of kisses and hugs we read about conflicts, about crashes “, but he believes that” we should not underestimate the human capacity to solve problems “.

During history there have been periods with “a lot of problems, but now people are being more honest and are telling it” and, although a few days when they get up they think: “what a horror of the world”, others think: “in the past we solved other things Why not now (…) I hope we solve all those problems ”.

Damasio in his book, with very short chapters, dedicates one to artificial intelligence and wonders how robots would work if they had a certain degree of vulnerability, if in that they resembled, even if only a little, us.

The neuroscientist emphasizes that he is not saying that he would like machines to feel like humans, they do not have feelings and “it is the last thing I would like”, in addition, since they do not have life “they will never be like us”.

The book deals, above all, with the reality of the human being and other living beings that have feelings, which “gave rise to consciousness and gave it generously to the rest of the mind,” writes Damasio.

These can be primary (hunger and thirst, pain and pleasure) or caused by an emotion such as fear, anger or joy, and their main function is to transmit information, which will provide a behavior. Through feeling one ends up being able to know, he explains to journalists.

Throughout evolution, there came a time when the nervous system was able to communicate, to interact with the body and it is in this interaction that it is possible to feel.

There are people who think that consciousness is something “very mysterious” and cannot be explained, but it is because they rely only on the brain to try to do it.

The body – he points out – cannot have consciousness without the nervous system, but neither can it have it without feelings, without the body.

Consciousness “is a wonderful ability that allows us to know who we are and not all living creatures can say the same,” it has allowed there to be knowledge and, with it, we have been able to develop an intelligence based on reasoning and creativity.

INECO Symposium: the role of neurosciences in the construction of well-being in the post-pandemic
What does neuroscience have to do with the Honorable Congress of the Nation?

Biden scores victory with approval of his ambitious infrastructure plan 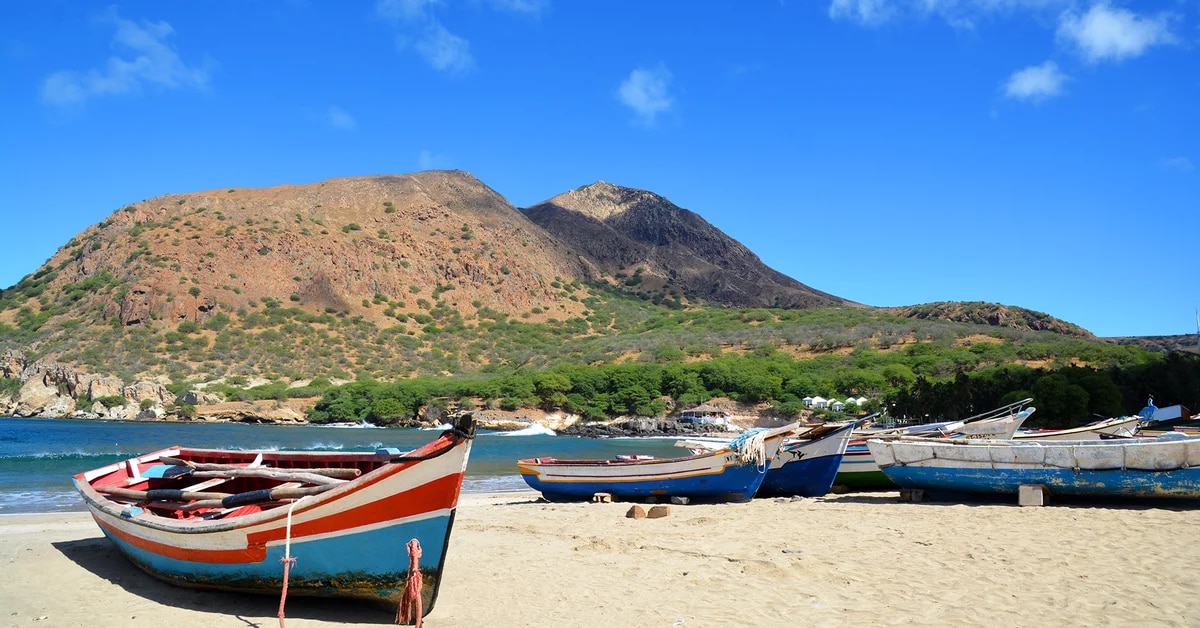 Where is Cape Verde and what is it like, the country from which the cruise ship that entered the port of Buenos Aires arrived 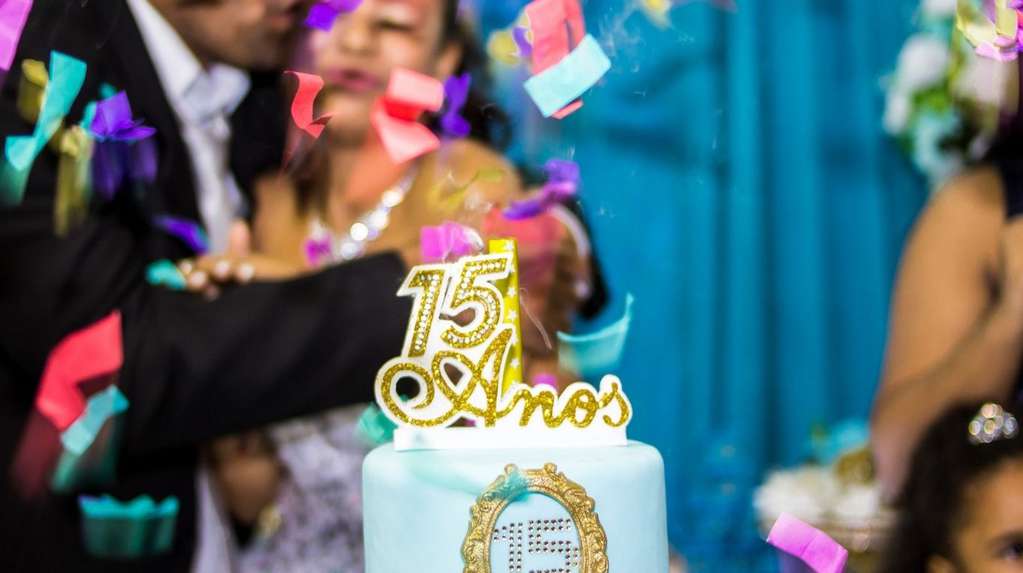 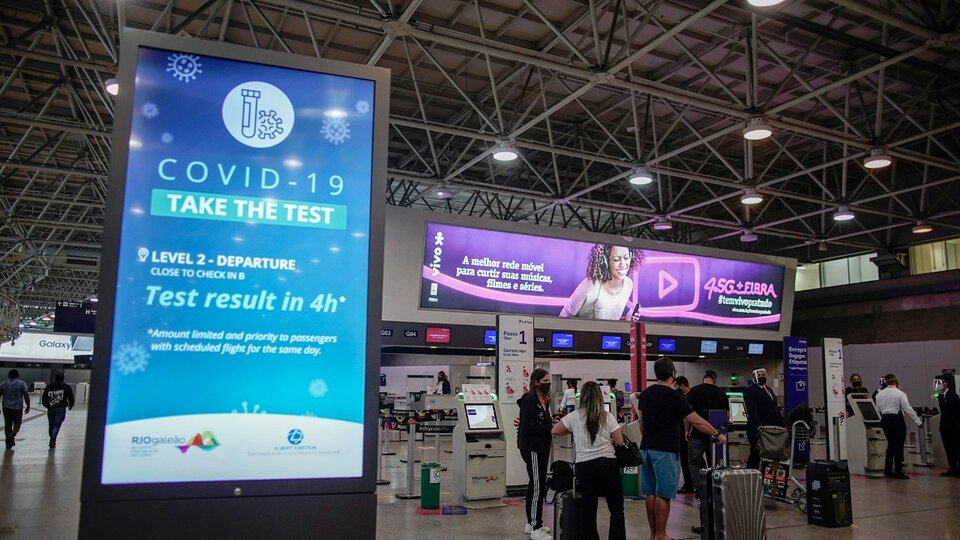