The Archbishop of Paris, Michel Aupetit, offered Pope Francis his resignation, said the diocese of the French capital, which admitted that the prelate behaved in an “ambiguous” way with a woman in 2012 after revelations in the press that attributed a relationship to them.

Aupetit “has proposed to the Pope to present his resignation” through “a letter sent this week”he told the agency AFP the diocese of Paris, confirming information from Le Figaro. Only the Argentine pontiff can decide whether to accept or reject it.

In 2012, “he had an ambiguous behavior with a very present person close to him”, added this source.

On Wednesday, the weekly Le Point stated on his website that the archbishop had that year an intimate and consensual relationship with a woman. The report was based on several anonymous sources who said they saw an email from 2012 that Aupetit mistakenly sent to his secretary.

It was not “neither a love affair” nor a “sexual relationship”, he assured this Friday at AFP the diocese. “So, he entrusted himself to his hierarchy.”

“I acknowledge that my behavior with her could be ambiguous, thus implying the existence of an intimate relationship and sexual relations between us, which I flatly deny”, Aupetit said in the article by Le Point.

The Archbishop of Paris, Michel Aupetit, attends a meditation ceremony to celebrate Good Friday in a secured part of the Notre-Dame de Paris cathedral (Photo: REUTERS)

The request for resignation “It is not a confession of guilt, but a gesture of humility”said the diocese, adding that Aupetit’s gesture today may be due to the fact that he understands that it can disturb Catholics in his district.

Catholic prelates take vows of chastity. At the time of the alleged relationship, Aupetit was a priest in the Archdiocese of Paris; He was appointed Auxiliary Bishop of Paris in 2013 and was installed as Archbishop of Paris in January 2018.

This resignation also comes in a context of stupor among French Catholics, after an independent commission estimated in October that priests and religious abused some 216,000 minors in France between 1950 and 2020.

They asked that the Pope be a witness in a trial for the obscure purchase of a luxurious building in London
Pope Francis said that it is an “essential duty” to protect young people from abuse.
The Pope’s letter to a gay Catholic celebrating those who helped the sick during the AIDS epidemic in the US
Congressmen from the United States expressed their deep disappointment at Pope Francis’ lack of condemnation of the Cuban dictatorship 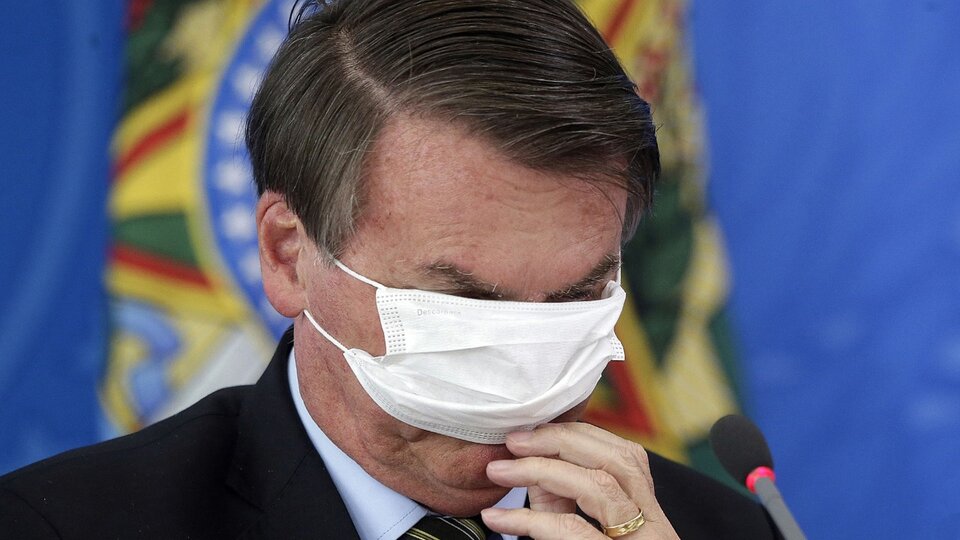 Bolsonaro won the vote among the readers of Time magazine to choose the “Personality of 2021” | With more than two million votes, Trump was left ahead 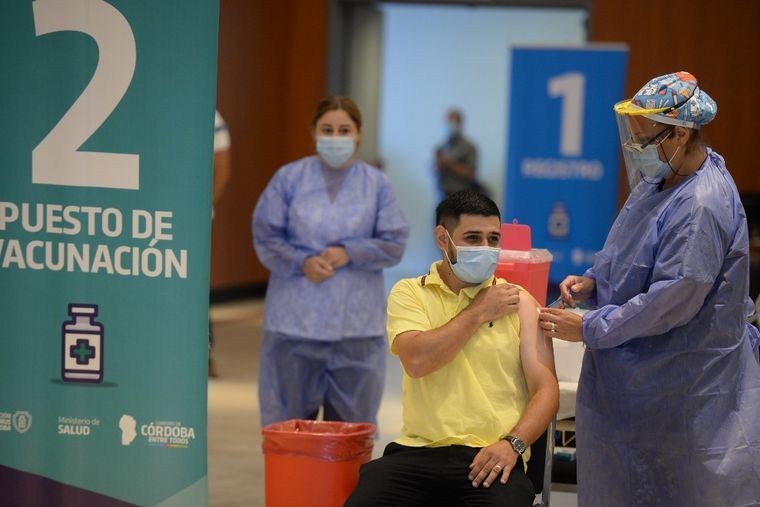 Córdoba: the interval for booster doses is lowered to 5 months – Night Shift 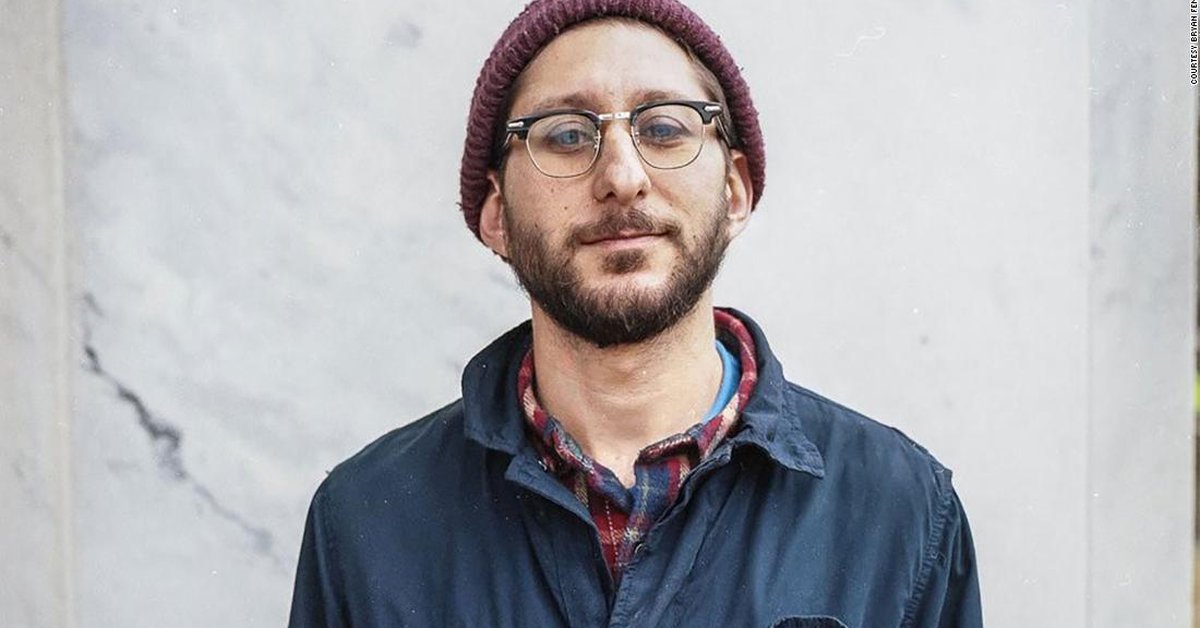 Burma released Danny Fenster, the US journalist sentenced to 11 years in prison 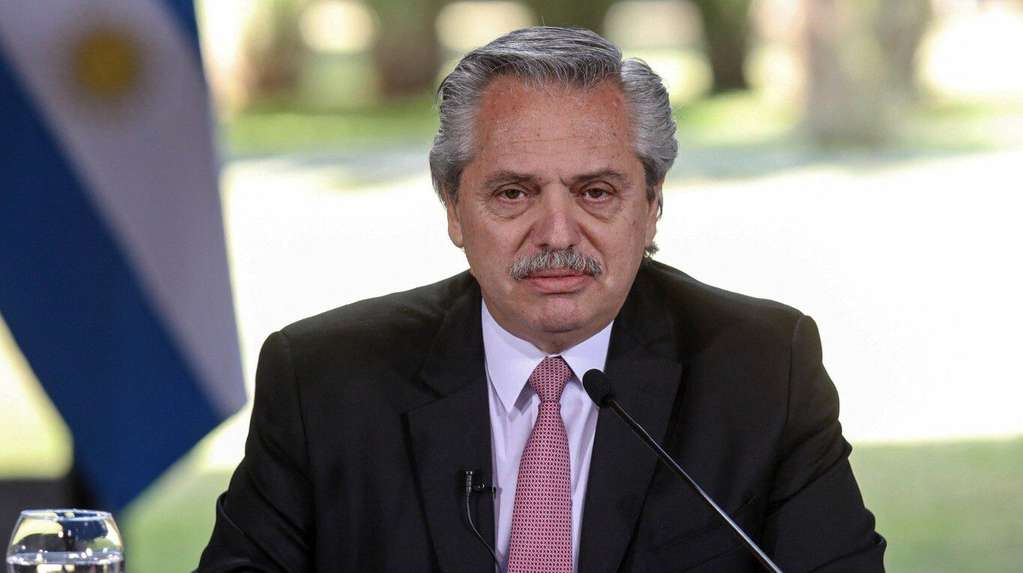 Alberto Fernández assumes the presidency of CELAC with the endorsement of Cuba, Nicaragua and Venezuela