The Central Bank (BCRA) sacrificed reserves again this Monday, in what was the long-awaited first day of the midterm elections. The monetary authority sold another US $ 35 million in the exchange market, and thus accumulates a negative balance of more than US $ 650 million in the last week.

The market had been speculating for weeks about what behavior the Central would adopt once the elections were over. And although it is only a first photo, it reflects that the monetary authority not only kept his interventions in the exchange market but even surprised by slowing the rate of devaluation.

The entity chaired by Miguel Pesce validated a increase of only five cents of the exchange rate, the lowest daily correction since October 2020 for a Monday. The wholesale dollar closed at $ 100.27 per pill or unit.

From Reconquista 266 they explain that the wholesale exchange rate continued to rise at the usual monthly rate and added that in today’s round “the market had a volume of more than 620 million, which placed it as the fifth largest volume traded after the record reached. last Friday “. That day, it should be remembered, the BCRA had to sell US $ 290 million, the second largest daily sale of the Pesce management.

The Monday’s correction goes against the expectations of economists and analysts, who consider that the Central should accelerate the pace of crawling peg.

Last week, a report from the consulting firm Balances had warned that “the stock of net reserves to sustain the rhythm of crawling peg current is very limited“. For that reason it was that they indicated that”the Government will have to exit the current exchange rate delay scheme as soon as possible“. Net reserves, they estimated, will be around US $ 4.65 billion today.

The analysts of the consulting firm reached a similar conclusion. 1816. “In the next few weeks the ruling party must make complex decisions because the BCRA reached the election to the limit in exchange matters, especially in futures operations “, they explained.

In another of the salient points of the report, since 1816 they expressed that they imagine a “light” agreement with the IMF, which seeks to “limit the deterioration of the macro without reaching a major crisis in December 2023.” Among the concessions, from the consulting firm they foresee that the Executive will stop delaying rates and official exchange rate in real terms.

“Regarding the official FX, our baseline scenario is that the Government will implement a kind of crawling peg (bringing the rate of change of the exchange rate to some level between 2.5% and 4% monthly), although we admit that it is difficult to rule out scenarios of abrupt jumps given the low level of reserves, how expensive it is to continue tightening the stocks, and the limited bullets that the Central has in futures, “they argued in the aforementioned report.

Black Friday Argentina 2021: what are the best offers to buy from here 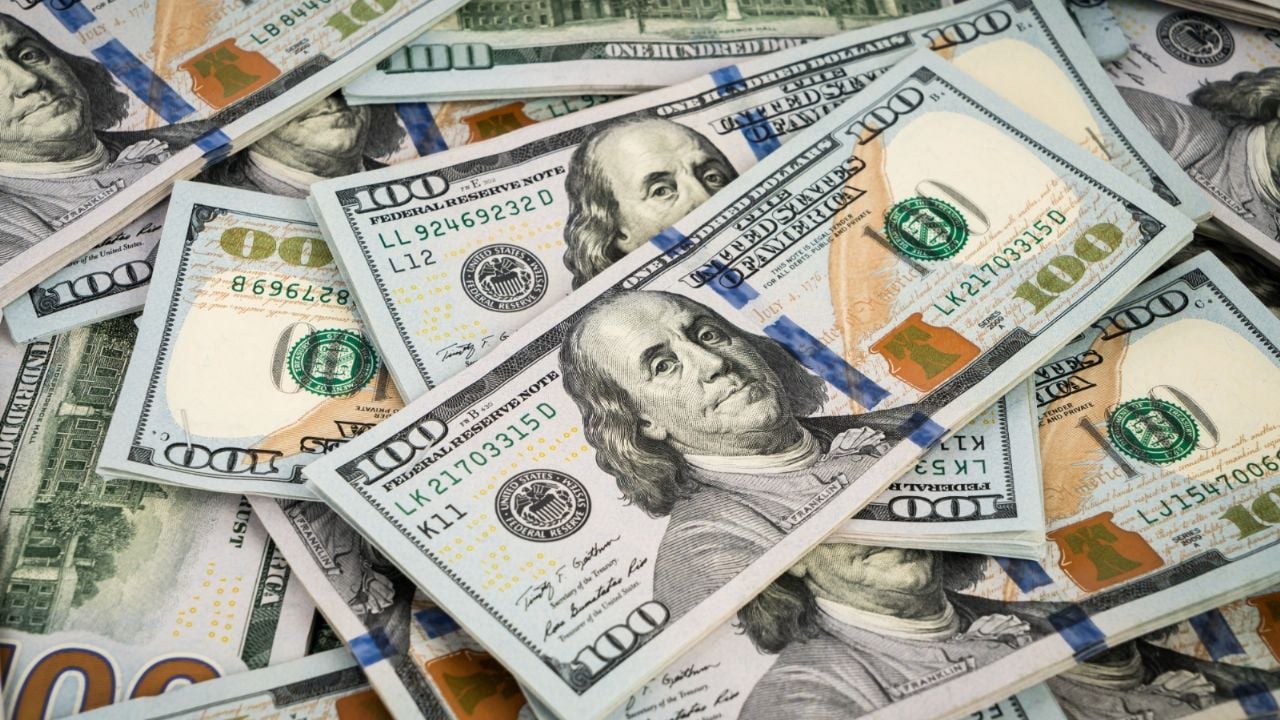 The blue dollar rose at the end of the week: how much is it trading this Saturday?

Dollar Blue: How much it is trading on the afternoon of Monday, January 10 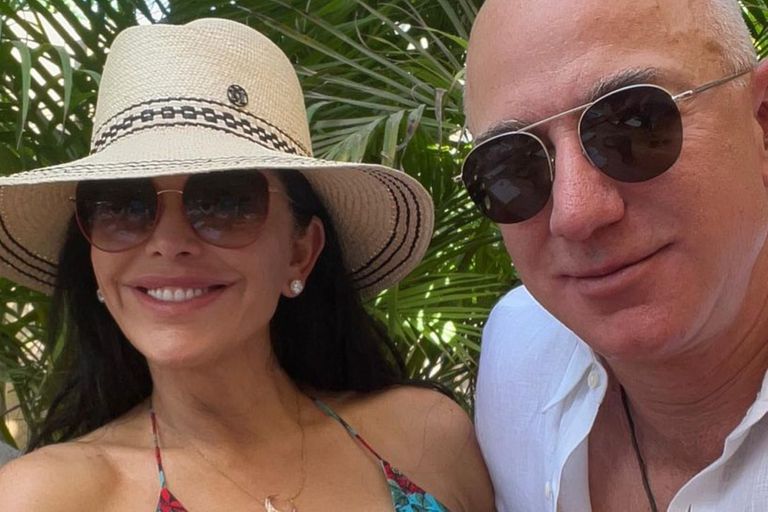 How much is the fortune of Lauren Sánchez, Jeff Bezos’ new girlfriend