The Harry Potter special “Return to Hogwarts”, 20 years after the release of “The Philosopher’s Stone” -the first film in the fantasy saga inspired by the JK Rowling books-, was a success for the millions of fans of the young wizard around of the world.

The production, in about one hour and forty minutes, is a journey through the ten years that took the making of the eight films that marked a before and after among fans of the genre.

With interviews and encounters between the protagonists, Daniel Radcliffe, Emma Watson and Rupert Grint are the main focus of the cinematographic spotlight. The artists who fell in love with their interpretations of Harry Potter, Hermione Granger and Ron Weasley cross each other after time and talk about what the saga meant for their lives – they also do it individually and in pairs.

There are also more juicy appearances with the main cast, such as Ralph Fiennes in which he remembers what it meant to be Voldemort; the incredible Helena Bonham Carter talks to Radcliffe about his role as the unstable Death Eater Bellatrix Lestrange and the iconic Gary Oldman is amused by anecdotes as the godfather of the “boy who lived.”

The special is a caress to lovers of the world that Rowling created. Under the story of the protagonists themselves, it is known how they faced from a very young age the challenge of becoming unknown to world famous.

It thus shows the benefits such as the affection of the fans, but also how hard it was for many, such as the case of Emma Watson, which reveals that she even thought about leaving everything.

It also has unmissable pearls, such as the first images of the casting, Watson’s confession of love towards Tom Felton (Draco Malfoy) during the recordings or the privileged information about his character that Alan Rickman (Severus Snape) had, who asked the author of the books data that even the director David Yates himself still did not know.

Another of the best moments is reflected in the relationship of Chris Columbus, director of the first two films, with the little actors. He tells and you can see how he made them feel that everything was really a game, which ended up reflected in the naturalness of the records in the film. That fun continued on set throughout the years, reaching the point of a director having broken ribs from playing with one of the actors.

“Return to Hogwarts” also allows us to remember the masterfulness of some performances that were perhaps hidden in the memory of those who enjoyed the films. A very clear example is the work of Jason Isaacs in the skin of Lucius Malfoy, father of Draco, the “enemy” of Harry.

The production underlines the idea that the passage of time and the growth of the actors is transferred to the changes that occur as the films progress; not only from the plot but also from the technique.

The excitement comes with an in memoriam moment where some of the actors who left over the last few years are remembered.

The expectation for a saga that meant something so immense was the same size for his special: giant. But when it was captured, despite the excitement and how enjoyable it can be, it leaves the feeling of taste to little.

Probably the lack of an interviewer who could take advantage of more substantial details rather than just emotional memories played a bit against it. Thus, the special remains somewhat superficial issues, which many fans already knew, beyond adding several interesting things, such as those mentioned in the upper section.

But “Back to Hogwarts” doesn’t feel like a spectacular event for Potter lovers, but more like the bonus content of a movie, with commentary from the cast and directors.

Anyway, that does not mean that it is something that provides a retrospective look that excites those who followed each film and in many cases also the books. 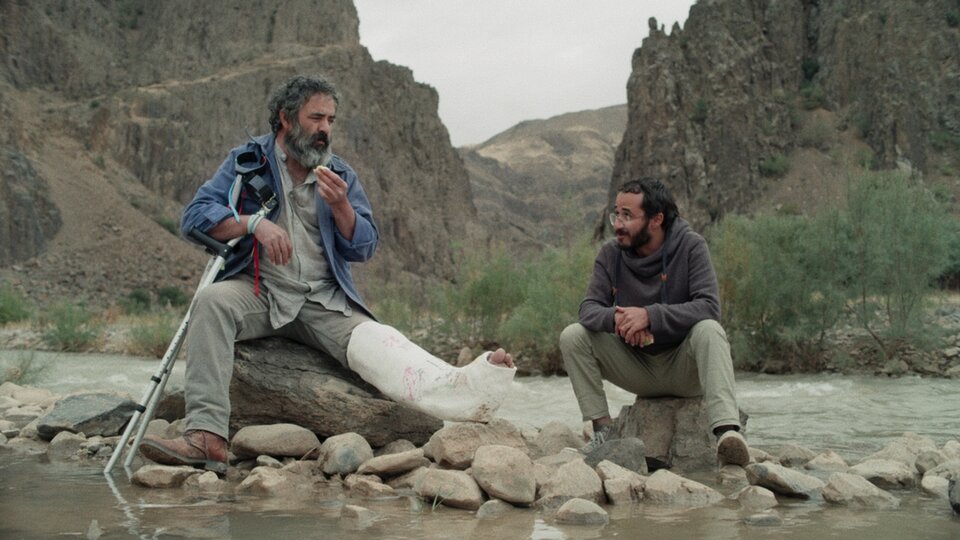 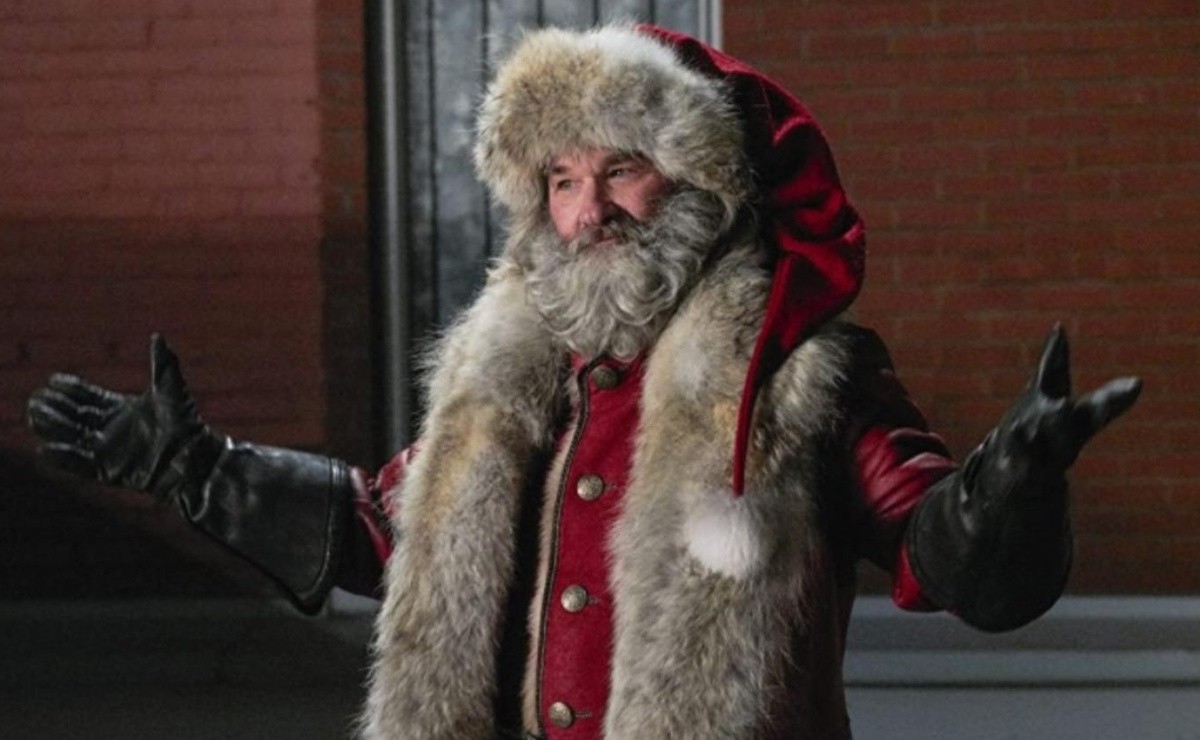 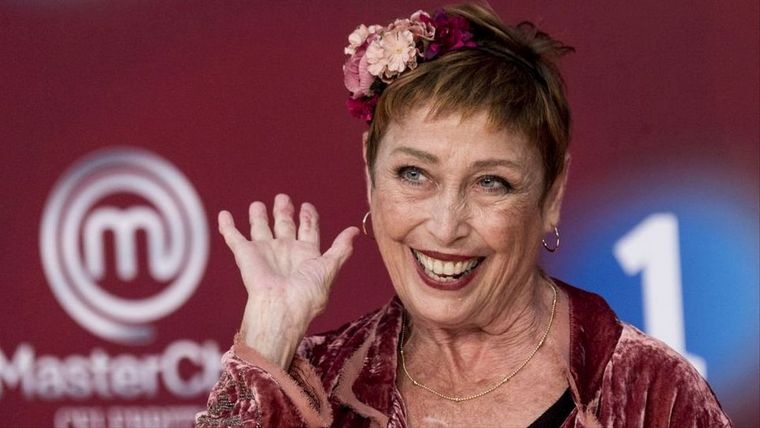 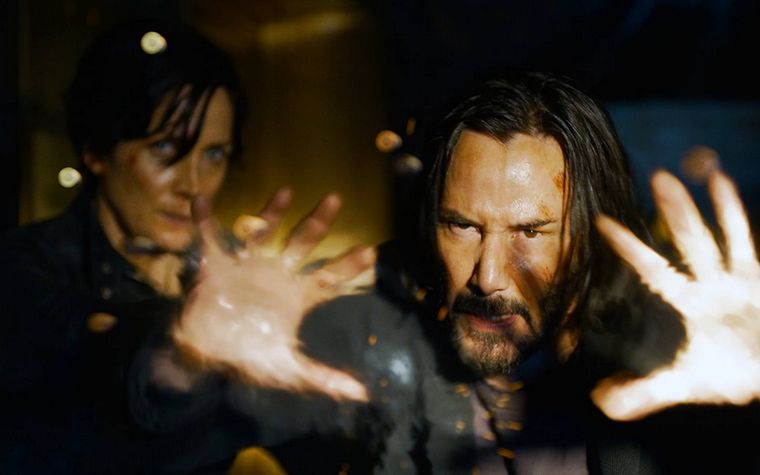 The Matrix Resurrections premiered: 5 things you need to know – Come on and see