He has been the best striker in the world for a long time. better than Robert Lewandowski even. But still an empty 2022 comes to him. Erling haaland, the protagonist of this note, will have a very poor first half of 2022 since a week ago had been left out of the World Cup when Norway finished third in their group in the Qatar Qualifier.

Haaland, without World Cup and without Champions in 2022

Now the blow was given to him by his club, the Borussia Dortmund, who lost 3-1 against Sporting and He was also condemned to third place in Group C of the Champions LeagueTherefore, not playing the round of 16 and at most playing the Europa League 2021-22.

Dortmund, who had started by winning the first two games of the group (2-1 at Besiktas and 1-0 to Sporting) succumbed in his two commitments against Ajax (0-4 and 1-3) and completed the disaster in the rematch against Sporting, in the aforementioned match that the Portuguese won 3-1. It should be noted that Sporting began losing 4-1 and 1-0 in their first two games.

Needless to say, he will not win the Ballon d’Or and FIFA’s The Best for January 2022 is in serious doubt. Haaland is injured and has just returned for the beginning of next year but he already knows that he will have to complete a 2021-22 campaign without bigger goals than the Bundesliga. 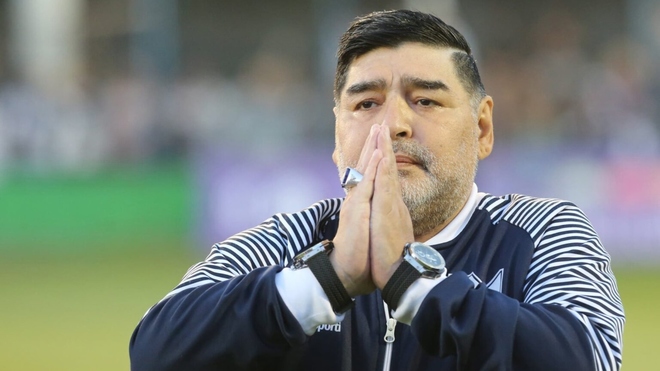 The 20 teams already qualified for the Libertadores 2022 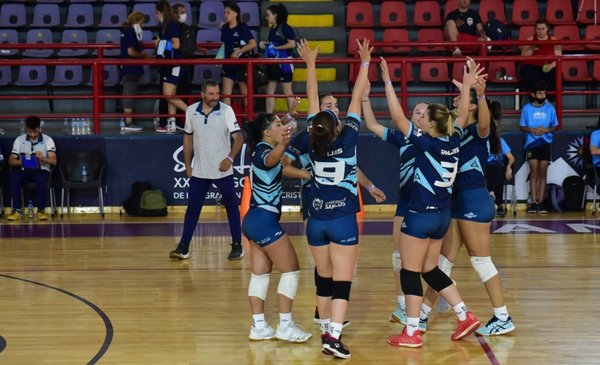 Binational Games: triumph for San Luis in the debut in women’s volleyball