The blue dollar is rising again. The parallel marks this Tuesday a rise of $ 2 to settle at $ 205 for the purchase and $ 208 for sale, with which the gap is once again over 100% compared to the official wholesaler and is around 90% compared to the retail average.

In this way, the price of the blue dollar recovers a large part of the drops it registered in recent days and continues very close to its all-time high. Specifically, it is just $ 2 below its record price, which is $ 210 for sale.

In recent weeks, after having touched the aforementioned record, the banknote has been moving up and down moderately, without straying too far from these values, sustained by variations in currency demand in the plaza informs.

Financial dollars show little change. The MEP with AL30, it notes a slight increase and is located above $ 203, while the counted with settlement (CCL) that is operated freely falls to 0.6% and is listed between $ 209 and $ 211, according to a basket of company stocks.

On the official side, the retailer remained at $ 108.50 at Banco Nacin, while the wholesaler closed the wheel at $ 103.56, marking an advance of five cents compared to the previous close, a little below the daily devaluation range that the Central Bank has been validating lately. 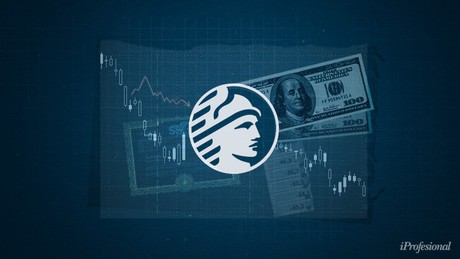 Investors who bet on the stock market in November, lost money