Bandai Namco’s new bet on the manganime saga will not demand much from our computers.

There are still several months left for the release of Dragon Ball: The Breakers, in fact the exact date for its premiere has not yet been specified, but since Bandai namco have prepared a closed beta to start optimizing the video game for its arrival in the market, which is why we already have the minimum and recommended requirements that will require the video game on PC for its correct execution.

Through Steam, the Japanese company has shared this information, where it can be seen that a very powerful team will not be necessary to execute this commitment to asymmetric multiplayer action set within the Dragon Ball universe.

The closed and free beta for the winners of it will take place from December 4 to 5 as announced yesterday from Bandai Namco. At the moment it is unknown what will be enabled in the beta, destined to polish the video game for its premiere.

Dragon Ball: The Breakers was recently announced by surprise selling a playable premise where seven survivors, without supernatural powers or talents, have to escape from an assailant (a classic DBZ rival, such as Cell or Freeza) that will pursue them and evolve to become an unstoppable force. If you want to know more, accompanying this news you can see a video of more than 10 minutes deepening in its different game mechanics and its visual section.

More on: Dragon Ball: The Breakers, Bandai Namco and Requirements. 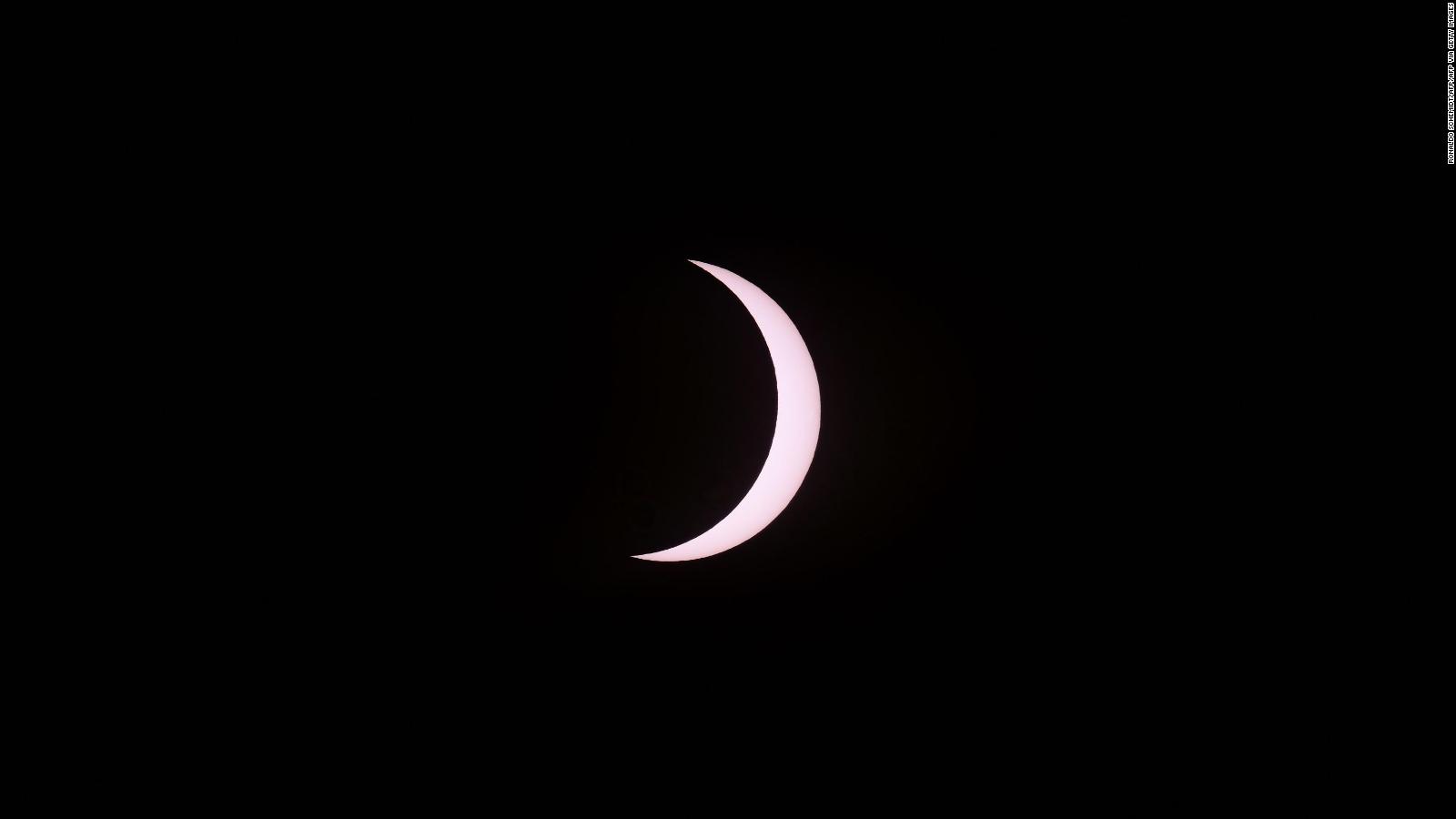 When will the next partial lunar eclipse be seen?

the Ford Ranger that wanted to be a Mustang 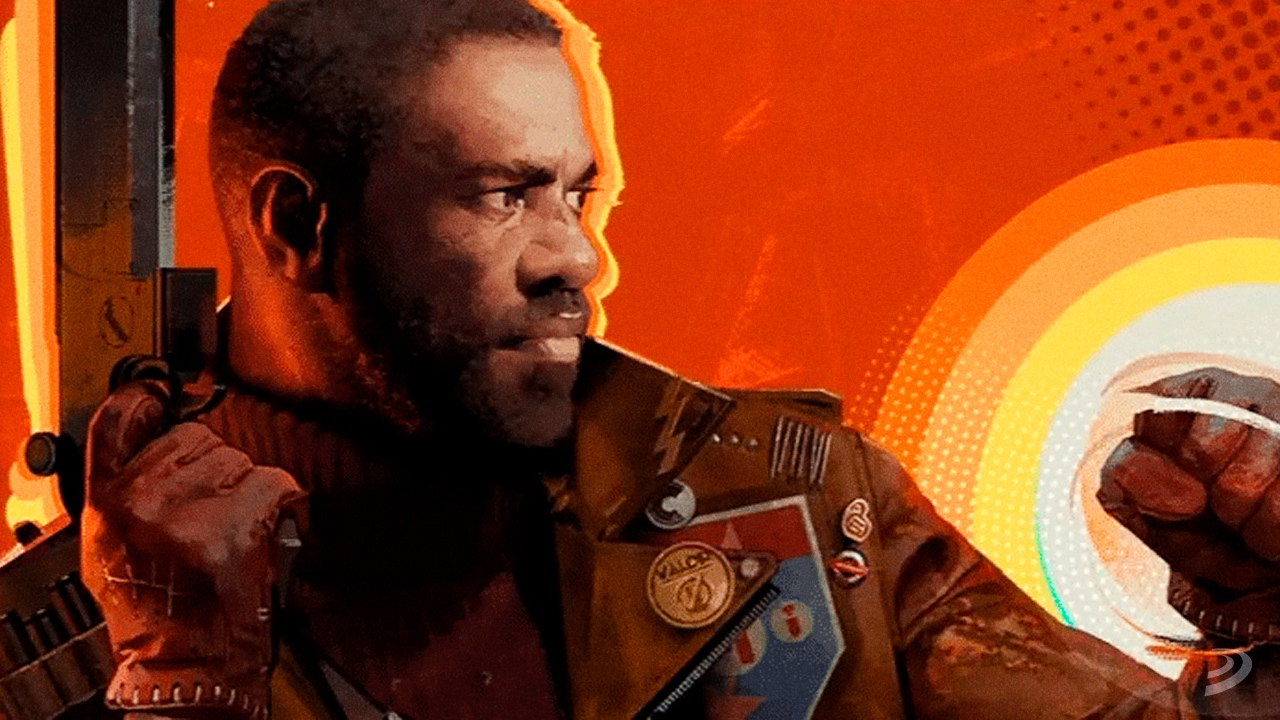 its director becomes the new leader of Arkane Lyon 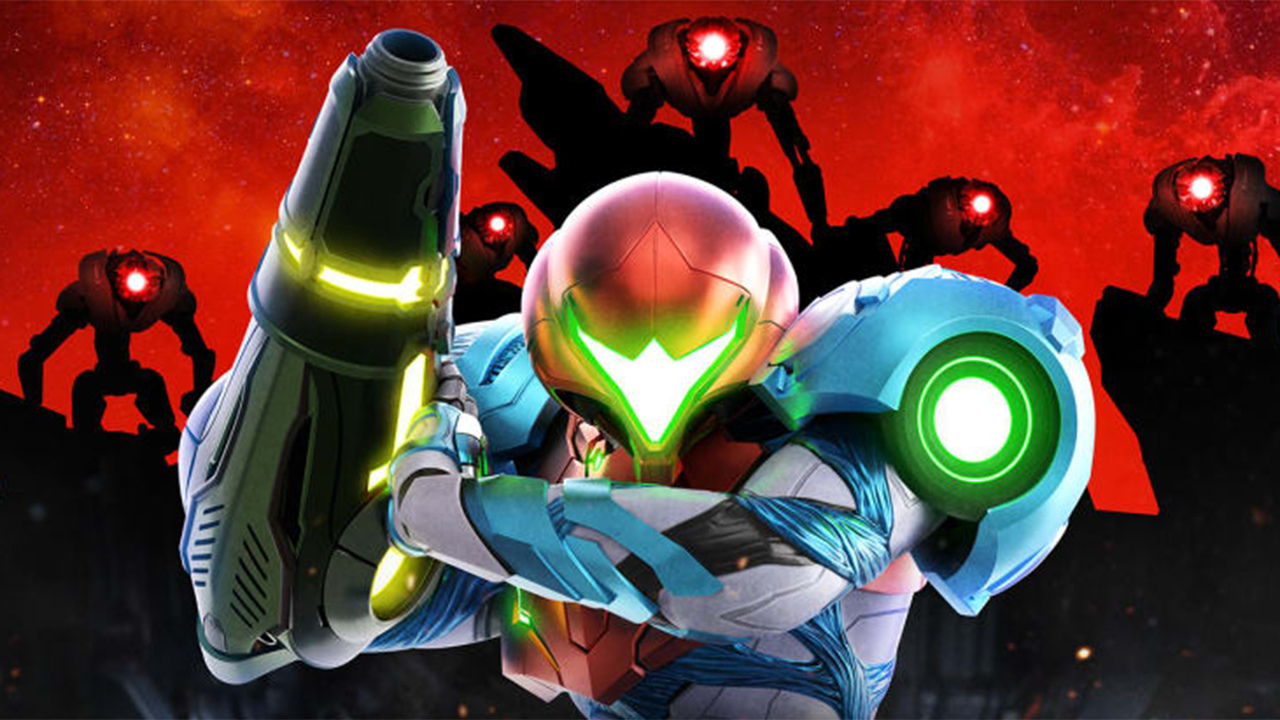