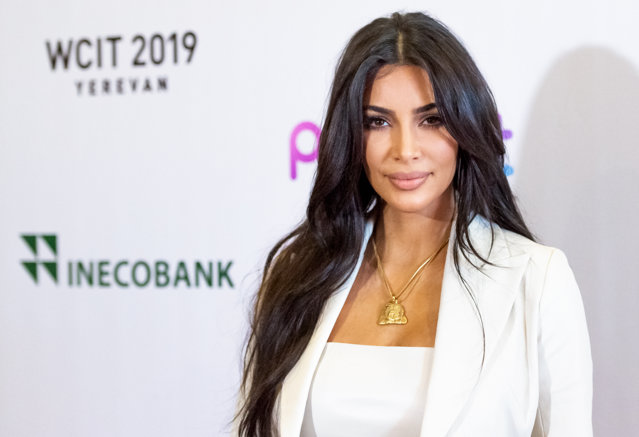 He called that currency right “A speculative digital asset, created a month before, by unknown developers”.

And he accused the influencers of feeding “The illusion of rapid enrichment”.

Randell spoke at a symposium on economic crime.

The FCA president said that the Instagram post of the star, which he mentioned was correctly marked as an advertisement, could have been “Financial promotion with the largest public coverage in history”.

Ethereum Max should not, he pointed out, be confused with the Ethereum cryptocurrency.

“I can’t say if this Ethereum Max is a scam”, he said.


“But social media influencers are often paid by crooks to help them impose new assets on speculative grounds. Some influencers promote currencies that simply do not exist “, he said.


Share
Facebook
Twitter
Pinterest
WhatsApp
Previous articleAfter winning the Oscar for “The Father”, Anthony Hopkins will also star in “The Son” – Movie
Next articleCameron Diaz is not looking for a husband and is open to nudity scenes