If we talk about sports that took power during the pandemic, it is impossible not to mention paddle tennis. The popularity of the discipline grew exponentially in the world and Buenos Aires received the last master of the world circuit season where the best players will play one of the five tournaments that are played outside of Spain. With The Rural as the only venue, the blue grass hosted the first matches.

The event, which takes place from November 23 to 28 after a year of absence due to the coronavirus, lived hours of deep emotion with the retirement of the historic Argentine player Sebastián Nerone. They fell in the company of Maxi Grabiel 6-2 and 6-4 against Pincho Fernández Cano and José Antonio García Diestro, but the most important thing was in the farewell that the 45-year-old player received at the height of his immense career.

Waiting for the premiere that will take place today of the main stars such as Alejandro Galán, Juan Lebron, Fernando Belasteguín, Martin Di Nenno, Sanyo Gutierrez, Agustin Tapia and Federico Chingotto, the start had seven couples who took the ticket to the round of 16.

The leading duo of the ranking will start the round of 32 against Momo Gonzalez and Javier Rico. In addition, the local couple formed by Sanyo Gutiérrez and Agustín Tapia will begin their participation against the Spanish Sergio Alba and Miguel Semmler. For its part, the sensation pairing made up of the Argentine Martín Di Nenno and the Spanish Paquito Navarrese they will wait for one of the four couples that pass the previous phase. Tickets are on sale through the La Rural portal in collaboration with Ticketek with subscription options or passes per day.

After this tournament, only the Mexico City Open and the Madrid Master Final to put an end to 2021.

The Buenos Aires tournament takes place just after the Qatar Padel World Cup who had Argentina as a finalist before Spain, finally champion both at the female and male level. Both countries dominate the scene of the discipline and had starred in the last two definitions in 2014 and 2016.

The team made up of Belasteguín, Tapia, Di Nenno, Gutiérrez, Chigotto, Tello and Sánchez had eliminated Paraguay in the quarterfinals already Brazil in the semifinals with two strong 3-0. Previously, they led Group B with nine wins against Mexico, Uruguay and Denmark. On the other hand, the women’s team also reached the final series against Spain by defeating Germany and Italy in the quarterfinals and semis, respectively.

Belasteguin, memories of a paddle myth: why did he not tell his children that he was N ° 1 in the world, the pain behind the success and his friendship with Cruyff
He became a legend of paddle tennis by a “chance” and at the age of 51 he is still active: the peculiar story of Roby Gattiker
He saved his life as a miracle after a tragic accident, they told him that he was not going to play again and today he is the maximum Argentine figure of paddle tennis 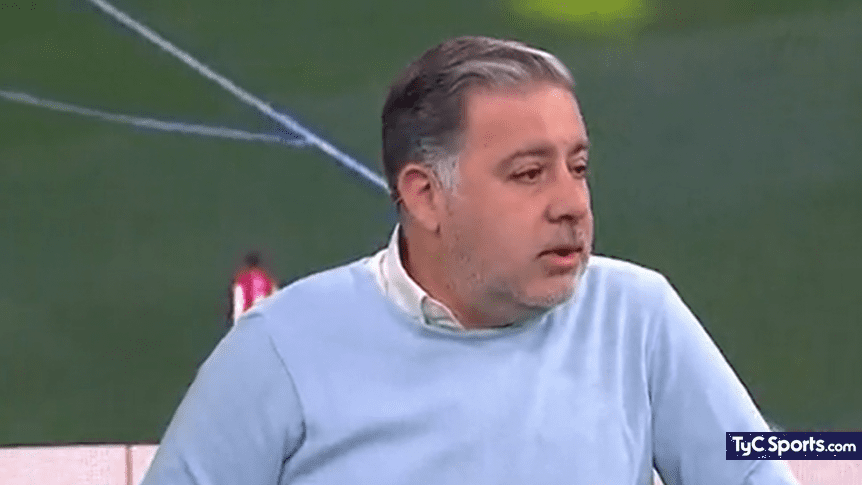 Doman, in depth on Independiente: his project, Moyano, the bars and more 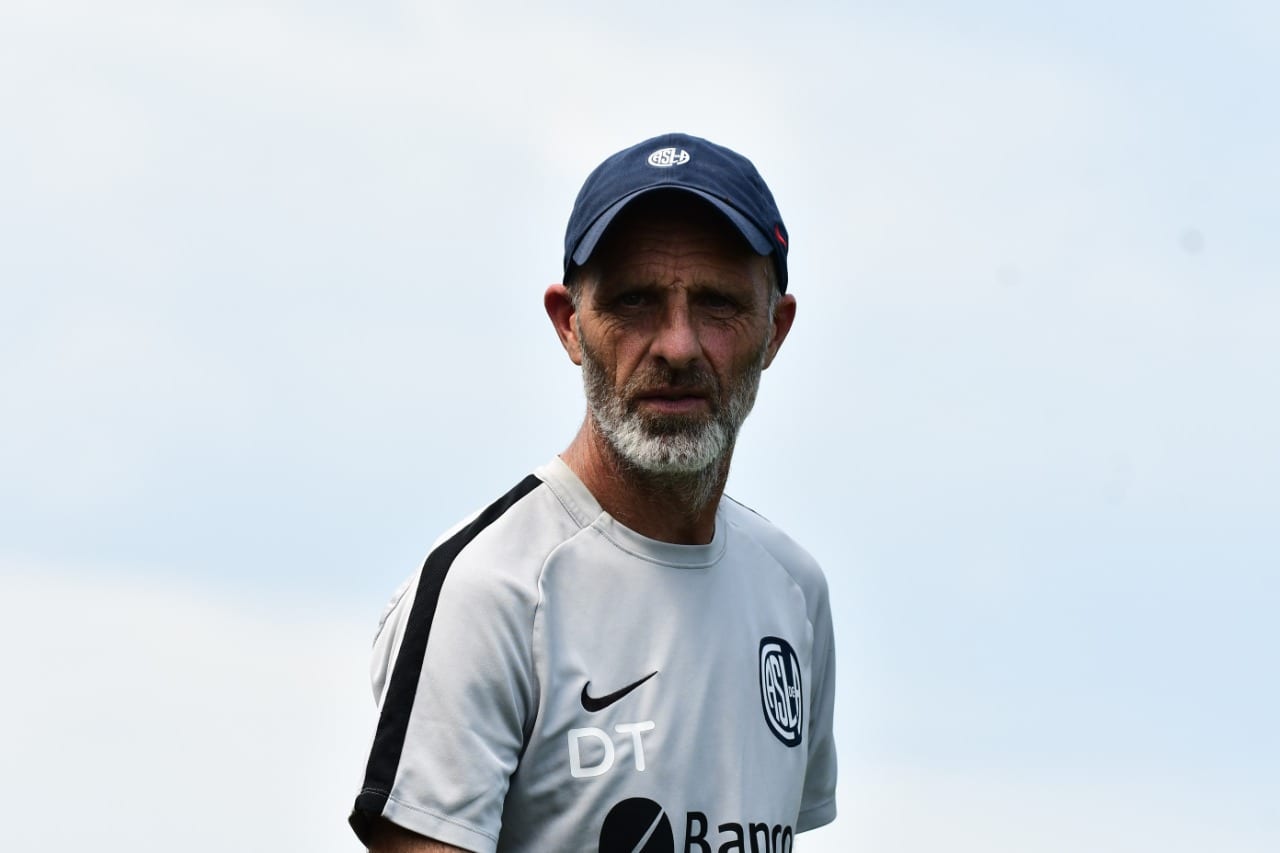 The three players who could return in San Lorenzo 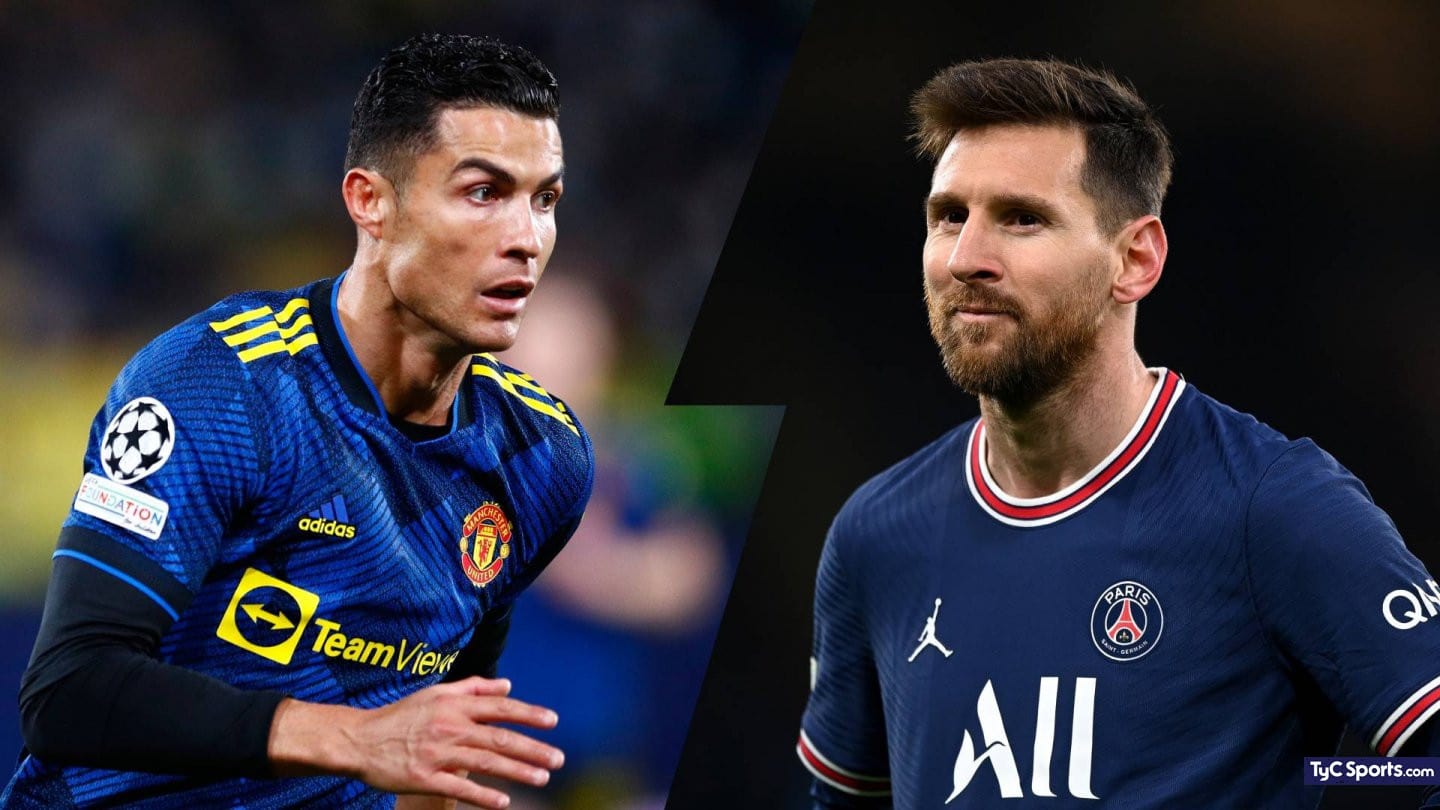 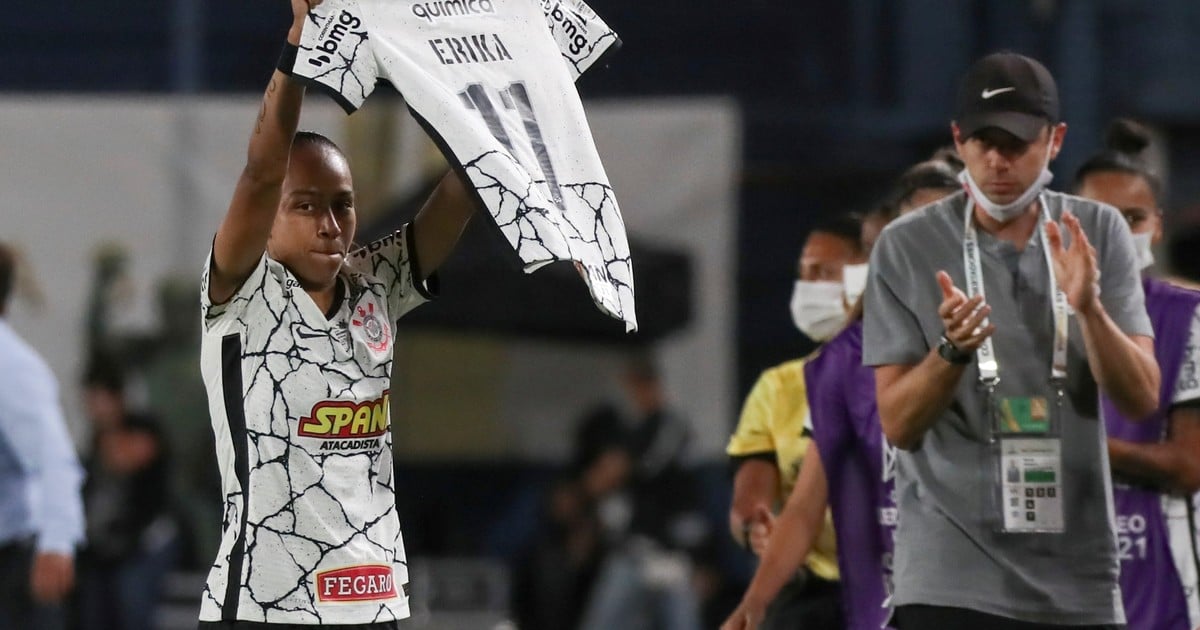 The female Libertadores is also Brazilian