“The ends of (Bonar 2030) were very open and it was marked very high, but it is a somewhat out-of-market price,” explained a City operator. Another analyst explained: “The gap is opening against other references, we will see if it becomes a trend or is only temporary.”

For its part, Juan Pablo Albornoz, an analyst at Ecolatina, told Ámbito that “The AL30 (and the bonares in particular) have become impossible to arbitrate against other bonds, as a result of the restrictions that have been increasing in recent months, and that were intended to make them less accessible to reduce the cost of the intervention of the Central Bank when the authority subsidized the CCL implicit in this bond “.

With which, for Albornoz, the strong rise of this CCL with respect to the rest could be a consequence of this corset of restrictions: “In the absence of them, if a CCL (liquid like AL30) detaches a lot from the rest, it tends to converge to the market average because an opportunity arises to arbitrate it. By not being able to arbitrate it, this CCL that before was of or careful prices’ can now take on a dynamic of its own “. Beyond the technical explanation, the analyst remarked that “It is premature to draw conclusions and we would have to wait for a few wheels to see how it responds” the tendency.

Is that, for now, other exchange rates in the market, such as the MEP, or the blue itself, ended the session in decline. The so-called dollar Stock Market yielded 12 cents to $ 200.60, after exhibiting a 12% rise last month. Consequently, the spread with the official quote it reached 98.6%.

Meanwhile, the blue dollar posted a drop of $ 1, the highest in almost three weeks, and it closed at a five-wheel low: $ 200.50, before a usual higher demand for pesos at the beginning of the month.

Another data to highlight in the exchange day was that the BCRA achieved a respite in the balances of its interventions, by buying some US $ 10 million, after three days with sales (it accumulated a negative balance of US $ 250 from Friday to Tuesday ), amid market concern over the dynamics of net reserves, which are around US $ 4 billion. Let us remember that in November, the BCRA had sacrificed some US $ 890 million.

Thus, for the first time since August, the monetary authority ended with a positive balance on the first business day of a month. In December 2020, it had concluded with sales of $ 70 million. The result was in a round with the second maximum level of operations of the year: US $ 830 million (the record was on November 12 with US $ 952 million).

“Beyond the greater calm of the last wheels, financial dollars continue to reflect gaps of 100%, awaiting definitions that should arrive in the short term, recognizing that the continuous drainage of currencies is no longer a viable scenario without feeding greater tensions “, commented a specialist.

The saving or solidarity dollar -which includes 30% of the COUNTRY tax, and a 35% on account of the Income Tax- advanced 12 cents to $ 175.81. Is that the The retail dollar increased seven cents to $ 106.55 -without taxes-, according to the average of the main banks in the financial system. At the same time, the retail value of the dollar at Banco Nación rose 25 cents to $ 106.25.

For its part, the wholesale dollar it amounted to four cents to $ 101.01, under the strict regulation of the BCRA.

In the first three days of this week, the wholesale exchange rate it rose twenty cents, against twenty-two cents of rise registered in the same period of the previous week.

“The expected seasonal increase in the income of the agro-export complex would be available in the last part of December, at the beginning of the commercialization of the fine harvest, a factor that can contribute to alleviate the tension in the market by facilitating the official strategy with a lower loss of reserves to meet the demand for foreign exchange “, commented analyst Gustavo Quintana. Official sources They estimate foreign exchange earnings in the order of US $ 3.5 billion in the coming months.

Foreign currency settlements for exports of cereals and oilseeds and their derivatives both in last November and in the accumulated of the first eleven months of the year reached historical maximum records for the sector, according to the numbers reported today by the Chamber of the Oil Industry of the Argentine Republic (Ciara) and the Cereal Exporters Center (CEC).

In this sense, companies in the agro-export sector settled last month US $ 2,042.70 million, which was the second historical mark for the month. Thus, the accumulated foreign exchange income from agro-exports in the first eleven months of the year reached US $ 30,129.63 million.

In the ROFEX futures market, the dollar showed declines of 0.5% on average. By the end of December it operated with a rate of 41.32%, while by the end of January it showed a rate of 55.99%. 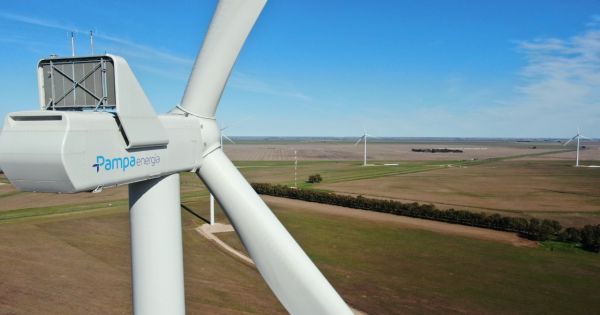 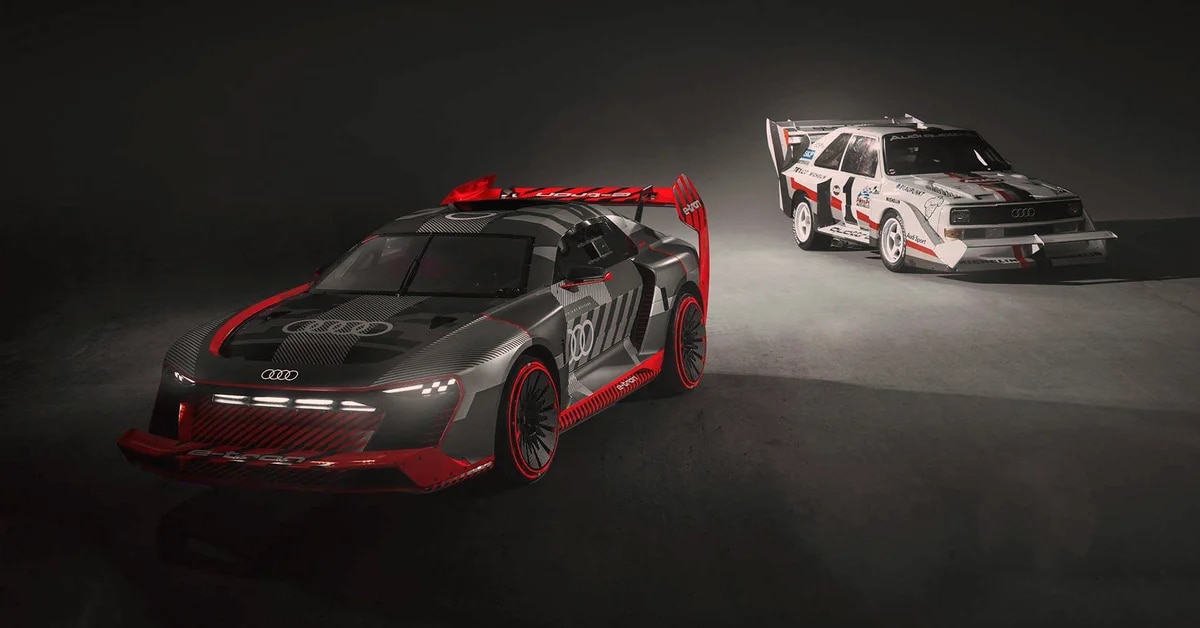 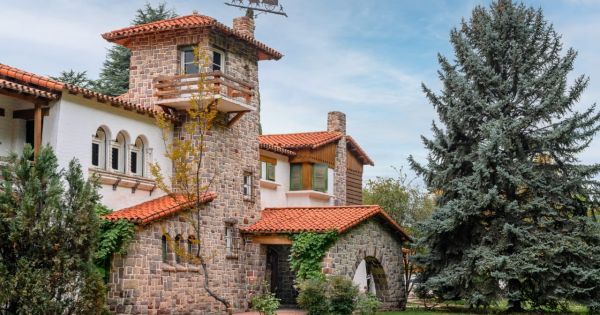 An Argentine wine is the most sold in the United Kingdom