After an order from Adele, the platform Spotify announced that it is removing the shuffle button within albums and will no longer appear by default so users can listen to songs in the order set by the artists.

“This was the only request I had in our fast-moving industry. We don’t create albums so carefully and thoughtfully on our song list for no reason. Our art tells a story and our stories must be heard as we intend. Thanks Spotify for listening, ”tweeted the British singer who has just released her new album 30.

The change will apply only to premium accounts -that is, you pay- from Spotify. Although the button is no longer present in the albums, this does not mean that the platform has permanently withdrawn it, since users still have the option to activate it manually from the view of a song playing.

Adele’s anger at an Australian journalist

Adele was also news but for another fact. According to British media reported, the singer got upset with Australian journalist Matt Doran, from the Sunrise program that is broadcast on Channel 7 in that country, when he admitted he hadn’t listened to his latest record.

After the 20-minute report, where she had not been asked anything of 30, the artist wanted to know if she had listened to the album. Doran said he hadn’t and Adele got up and left. According to the note published by the Daily Telegraph, recounting the incident, the journalist would have been suspended for two weeks.

From the Sony record company they would have denied the channel the rights to reproduce any fragment of the note. The Australian chain would have spent about 1 million dollars to promote the star’s latest album with exclusive content. The package included the one-on-one chat with Doran, the exclusive Australian broadcast of Adele and Oprah Winfrey’s interview, and footage from their One Night Only concert at the Griffith Observatory in Los Angeles.

As part of the promotion of her new album, Adele participated in An Evening With … (A Night With …), a program broadcast by the British network ITV in which an artist performs.

But this time it was not only the audience that was moved by the romantic songs, but Adele herself received a surprise. During the show, actress Emma Thompson asked her if she ever had someone inspire her when she was young.

“Yes, I had a teacher in Chestnut Grove, It was my English teacher, Miss McDonald – replied the author of Someone Like You-. She made me love literature. I’ve always been obsessed with English literature and now, obviously, I write songs. “

Thompson then told him that the teacher was in the audience and Adele burst into tears before hugging her on stage.

The singer had to ask comedian Alan Carr to take the microphone for five minutes so she could touch up her makeup before continuing with the show. Carr, assisted by the audience, sang part of Make You Feel My Love. 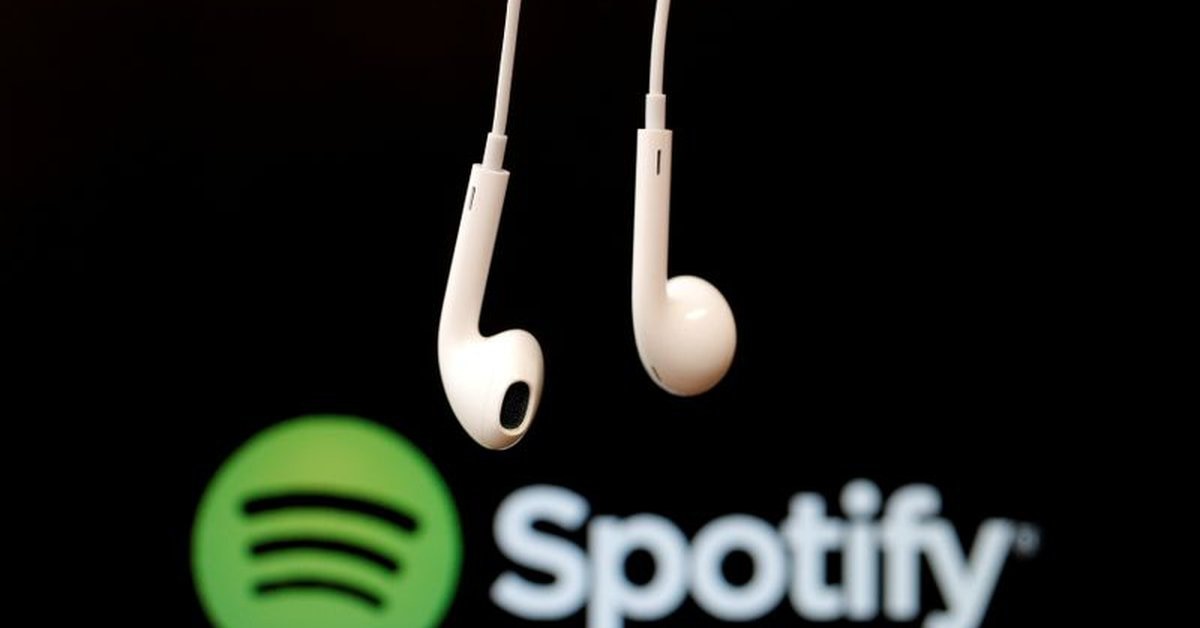 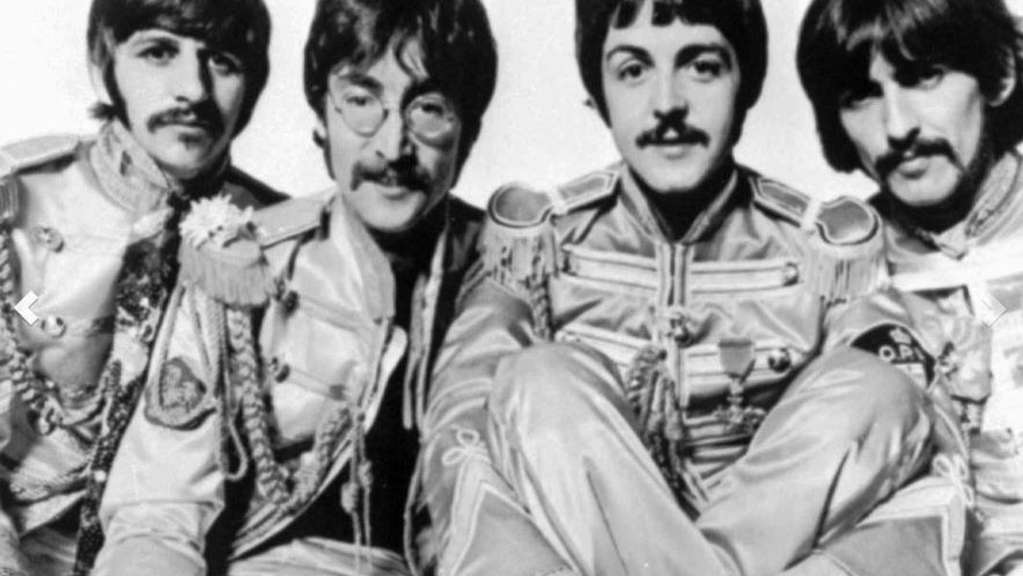 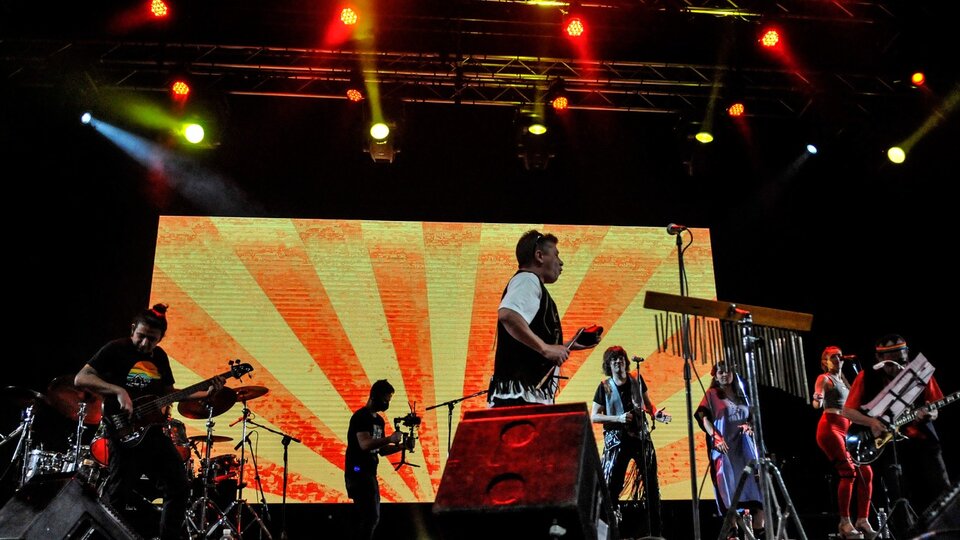 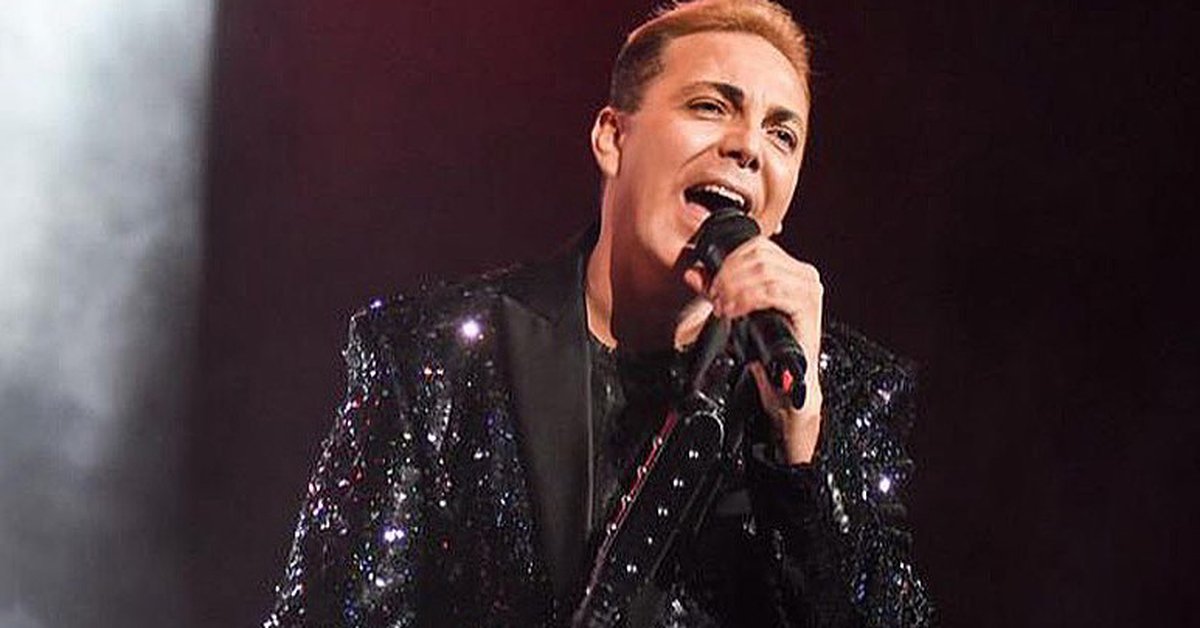 From saiote to BTS: when Cristian Castro stole attention on Twitter