the scotch Andy Murray, former number 1 in the world, qualified this Friday for his first final of the ATP circuit after more than two years, by beating the American Reilly Opelka. The 34-year-old Briton, now ranked 135th in the world, won 6-7 (8-10), 6-4, 6-4, reaching his first final since October 2019 in Antwerp, where he obtained his 46th title. And just the second final in the last five years.

Murray, twice champion at Wimbledon and once at the US Open, will face each other in the final this morning Russian Aslan Karatsev (20), who beat British Daniel Evans (26) 6-3, 6-7 (15-17) and 6-3 in the other semifinal. The British tennis player reached the top of the ATP ranking in November 2016 and remained as circuit leader for 41 weeks, and was also one of the most successful of the last decade, along with the stars Roger Federer, Rafael Nadal and Novak Djokovic.

“Bad story for everyone, but this is not the time to get mad at Novak (Djokovic)”, said Murray, who joins the group of tennis players who referred to the number 1 in the world for the controversy of the vaccination exemption that blocked him at the Australian border. The legal mess puts at risk the participation of the circuit leader in the Australian Open, the first Grand Slam of the 2021 calendar, although this will be decided this Monday.

“It’s not a good situation”Murray said, after reaching the final of the Sydney ATP tournament, the first of its kind for him in two years. “But I’m not going to sit here and start kicking Novak while he’s on the ground.”, he added. “It is a situation that has been going on for far too long. It’s not good for tennis, it’s not good for the Australian Open and it’s not good for him either,” Murray said.

On Friday, the Australian government announced the cancellation of Djokovic’s visa, and therefore his expulsion from the country, but everything is blocked by a judicial appeal imposed by the tennis player’s lawyers. Meanwhile, the organizers of the Australian Open will have to evaluate how to behave with the draw, drawn yesterday and in which Djokovic obviously has the first seeded position.

“I don’t know how far he’s come, how long the appeal takes, whether he can train today or play Monday, but I just know a solution is needed,” the Scot said. Murray took a clear stance on vaccines and encouraged everyone to get vaccinated. “When I got my booster shot in Britain, the nurse who gave it to me revealed that all the patients who were in intensive care were the ones who hadn’t been vaccinated.”said the tennis player.

“To me, it makes sense for everyone to get vaccinated. Most of them, those who are young or athletes will do well, but we must all do our part, “he concluded. 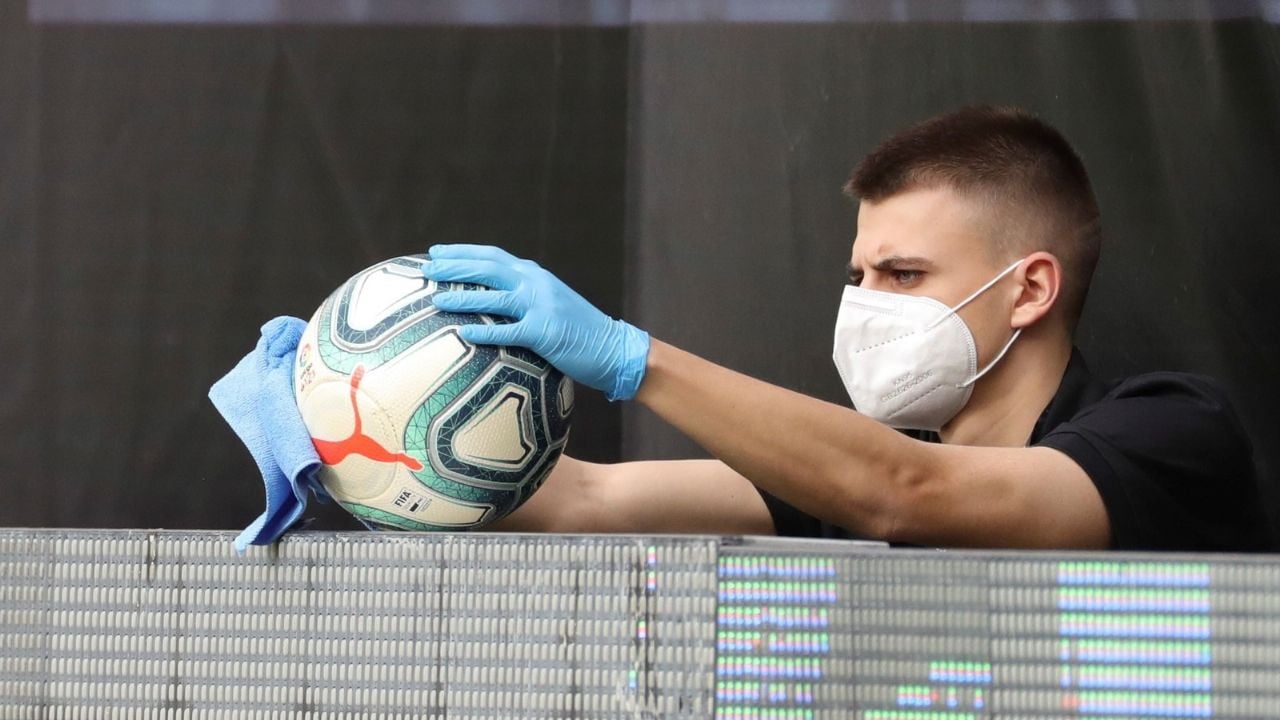 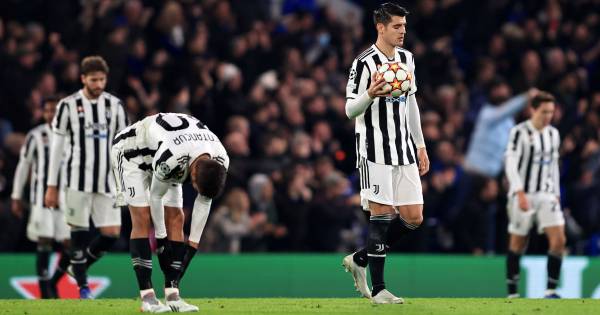 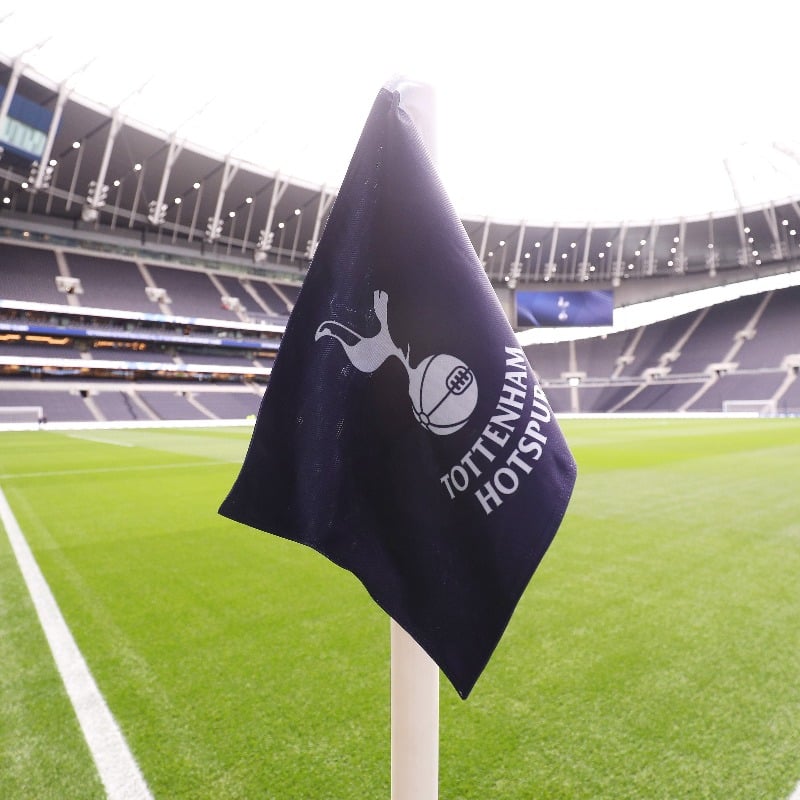 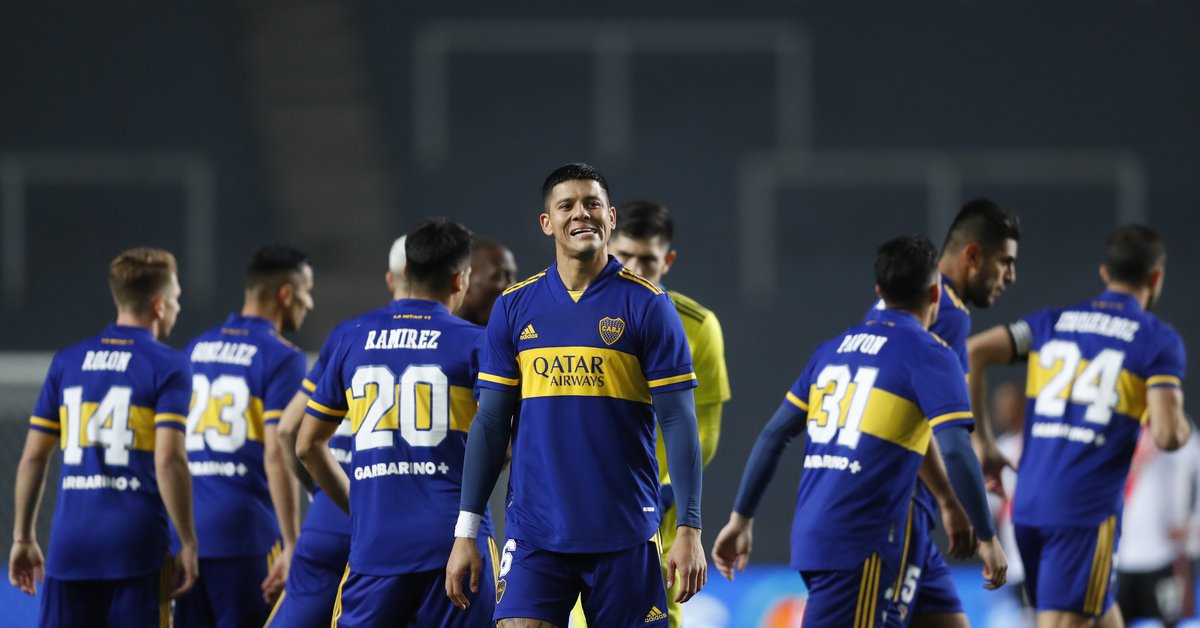