Seville celebrated the arrival of Tecatito with a meme, although the word used has brought problems to the Mexican National Team with FIFA (Photo: Twitter/@SevillaFC_ENG)

After a long period of negotiations between FC Porto and Sevilla, the Andalusian team’s board of directors finally managed to hire Jesús Manuel tecatito Crown. With the acquisition, the team led by Julen Lopetegui will have a Mexican on its campus, just like the city rival, that is, Real Betis. To make it notice they used a controversial meme, because in its content they used a word that has brought problems to the Tricolor before FIFA.

“We’re already f*cking”, is the brief message that is read in the image released by the new Corona team. In it, you can also see an image of the American cartoon The Simpson, where Rafa Gorgory enters the house of the protagonist family after being thrown from one of the windows. The drawing of the character was replicated up to five times and a Mexican flag was superimposed on each of them.

The post was spread on the team’s account for English-speaking fans. In fact, the original meaning of the meme was to notify, in a funny way, the significant increase in interactions on Twitter with Mexican users. “From our notifications, it seems that Mexico is waking up”, it reads in the team account, @Sevilla_ENG.

The reactions from users were immediate and they were very varied. “be better”, “It’s a real post, don’t you know the controversy behind that word?”, “Smithers, bring that CM, I’m going to make him executive vice president of this account”, “We are everywhere”, “Tecate is at home”, “Just don’t shout it at the Stadium”, “This is an absolutely unfortunate tweet”, “Let’s see if FIFA does not threaten to take away points for publishing an image with a homophobic word”, were some of the responses.

Despite the controversy, none of the verified accounts of Sevilla spoke about it. On the contrary, the profile of @SevillaFC_ENG highlighted a notable increase in followers. Until September 2021 they had 190 thousand users. But nevertheless, the arrival of tecatito brought with him more fans, in such a way that they celebrated the arrival at the 210 thousand, although hours later, the figure increased to 211.3 thousand. “Thank you, Mexicans,” they posted.

The word caused controversy due to the number of problems it has brought to the Mexican Soccer Federation (FMF). And it is that since the 2014 World Cup in Brazil, when the cry was made known worldwide, the International Federation of Association Football (FIFA), has closely watched the behavior of the fans to counteract expression considered discriminatory.

Tecatito Corona was one of the most outstanding players in Portuguese soccer (Photo: Pedro Nunes/REUTERS)

Since then, the FMF has had to spend large amounts of money by concept of fine, as well as dealing with the veto in the stadiums where the Mexican National Team has played at home. The most recent sanction contemplated the payment of USD 108 thousand 860, as well as the punishment of a couple of games, in 2022, behind closed doors by the screams in the Concacaf Octagonal Final against Canada and Honduras.

After having been part of FC Porto for six and a half years, Jesús Manuel Corona finally had the opportunity to move up to a more competitive and prestigious league worldwide. According to the medium ESPN, the Sevillian team disbursed between USD 4.59 million and USD 5.73 million for the services of the national team.

tecatito He will join a team that is competitive among the top clubs in Europe and will be part of a squad full of talent. Despite the competition it would play against Erik Lamela, Lucas Ocampos, Gonzalo Montiel and Jesus Navas, has the possibility of having minutes and being decisive in the aspirations of the squad. In case of adapting satisfactorily, it will have given one more step towards ownership in the Qatar 2022 World Cup. 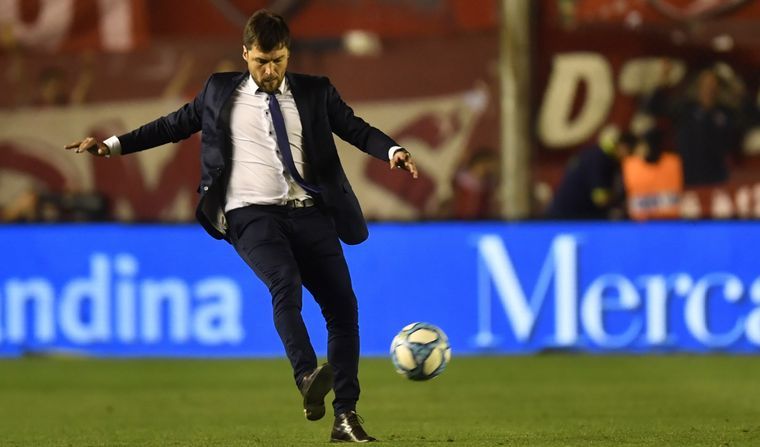 “El Cacique” Medina: “We have one step left to make history” – Workshops 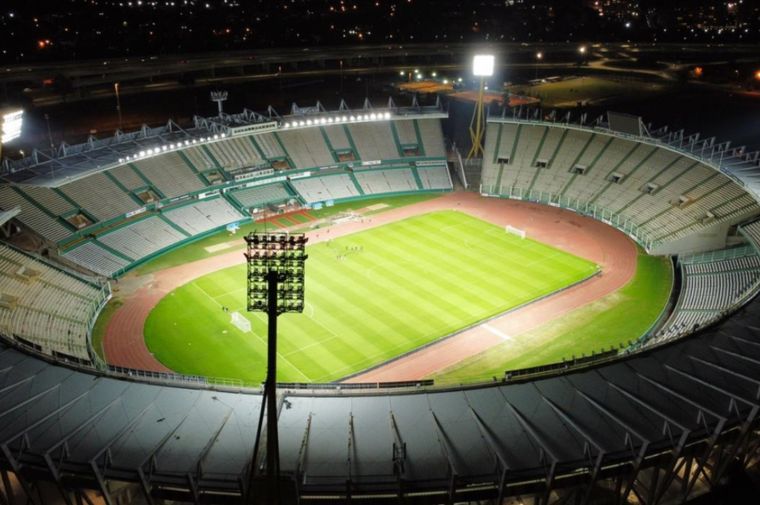 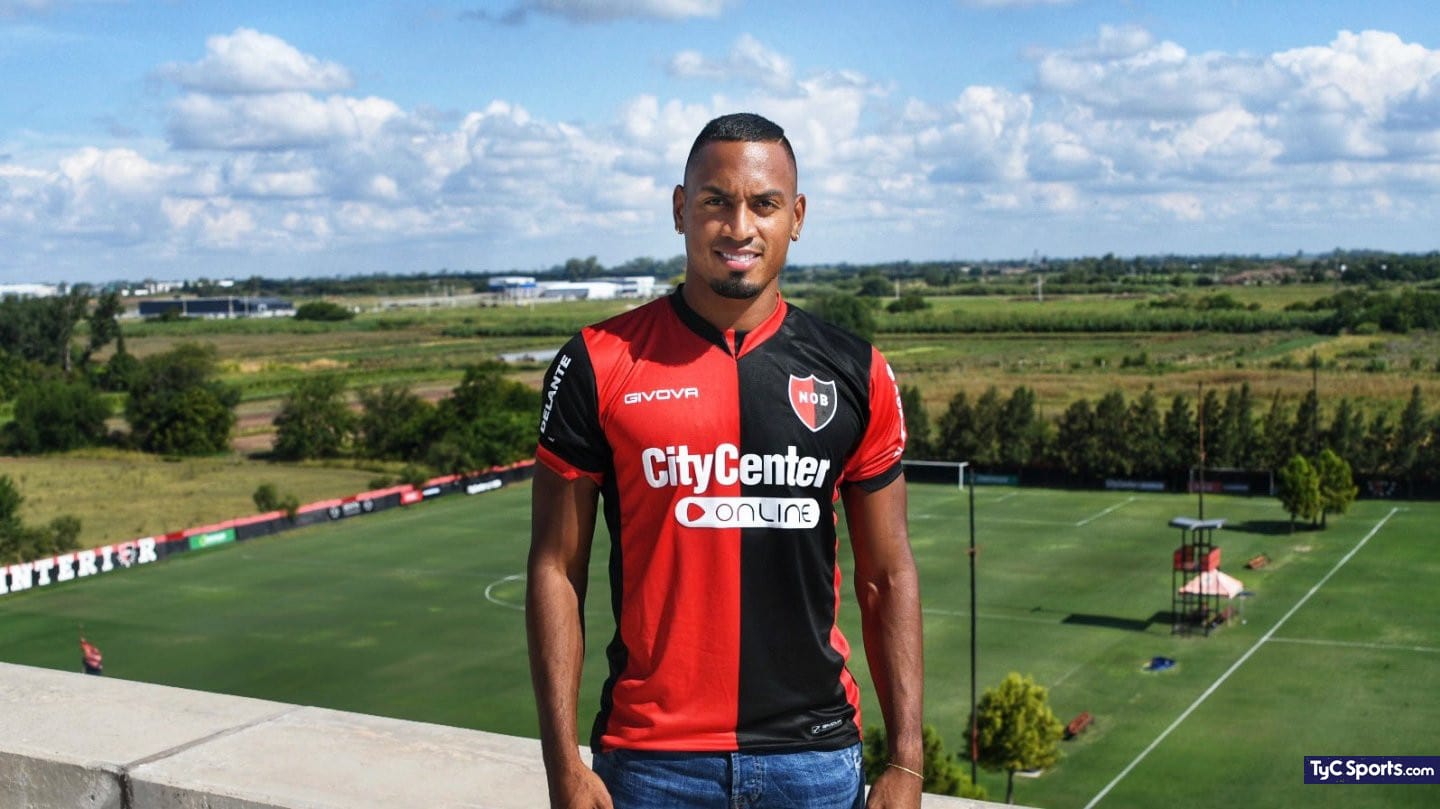 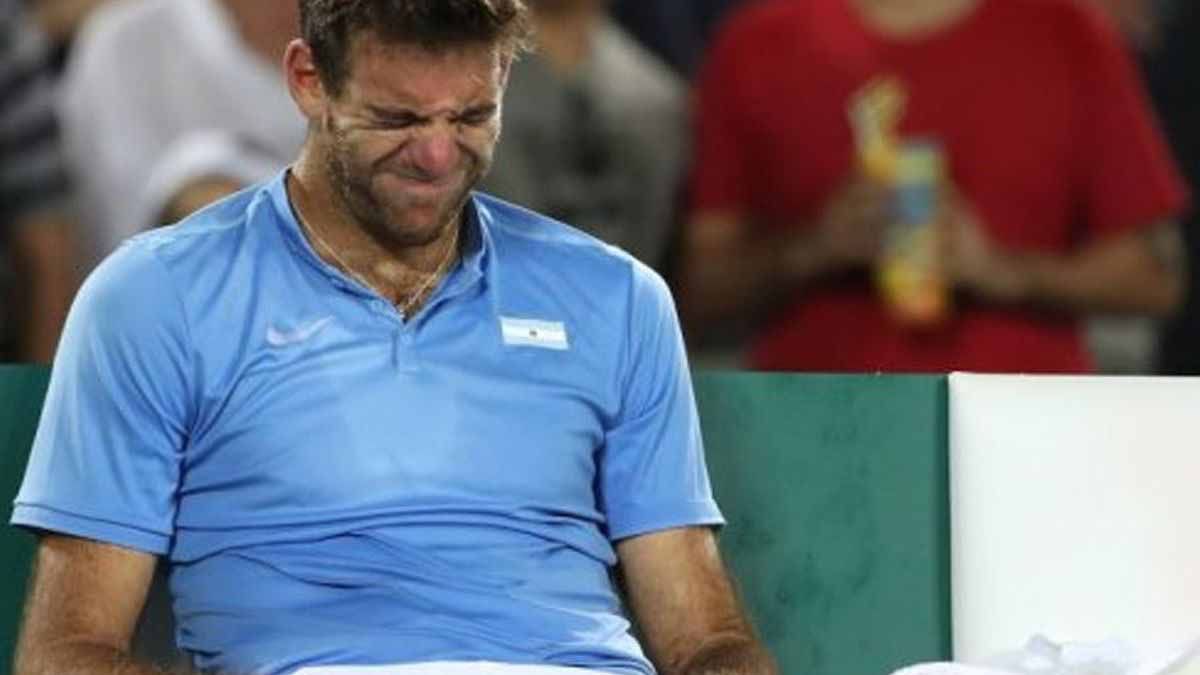 his father scammed him out of $ 30M