“As the Bible says in the book of Genesis ‘and on the seventh day God rested’, now with my seventh film I arrived in Mar del Plata” he said with a smile Cesar Gonzalez in the presentation of his film, “Clock, loneliness”, which participates in the Argentine Competition of the Mar del Plata International Film Festival.

At just 32 years old, González has an extensive work as a director but also as a writer, two disciplines with a poetic that is largely oriented to tell stories of the Buenos Aires suburbs.

“Clock, loneliness” takes a brief period of the life of a cleaning employee (Nadine Cifre, who also collaborated with the script and the production of the film), a young woman who lives a monotonous existence, alone in a humble house in the south of Greater Buenos Aires.

The days of the protagonist can be similar to those of thousands of workers, but what distinguishes her is that she has a blank job, an almost unusual “privilege” in her environment, as the film makes clear.

The camera is focused on this girl who daily moves to the printing press where she works (dodging some harassment attempt, walking streets with little light), a life without encouragement or hope, until she decides to steal from the factory owner’s desk (Edgardo castro), your expensive watch.

What follows is a deepening of the hardships of the protagonist, who not even her mother (Erica Rivas) may dim. If from the beginning the director designed a staging to show in small details the poverty and the struggle that living in some areas of the Conurbano means, from the petty theft, he adds violence and a destiny that seems insurmountable in that territory.

In that sense, a few weeks ago, on the occasion of the premiere of “Cato”, its protagonist, the freestyler Tiago PZK told Télam: “I am from the suburbs, where the door to the Capital is close, we can open it and go through it, but there is always like a mirror in that door that only lets you see the same place where you were born.”

The stories of that vast territory are beginning to be present in the national cinema, a path that inaugurated Raul Perrone and later Jose Celestino Campusano. For now the cinema of César González (“Castle and sun”, “Athens”, “Hope diagnosis”), is kept as a secret for initiates, a condition that the Mar del Plata Festival may begin to reverse.

In the same room of the Aldrey Complex, after “Reloj, soledad”, a “Red point” from Nic Loreti, which also participates in the Argentine Competition of the contest.

Presented by the programmer Pablo Conde as “a return to the origins” – in reference to “Diablo”, the director’s debut that won Best National Film in the 26th edition. edition of the festival-, unlike González, Loreti is an old acquaintance from Mar del Plata where he also presented “Kryptonita” and “Pinball”, among other works.

And also the “return to the origins” has to do with Loreti’s cinema, a manifest desire to always go a little further with her stories, unleashed, past revolutions and with a lot of humor.

“Red dot” is also located in Greater Buenos Aires and what it is about is neither more nor less than a spy movie, with an issue that can “Change the world as we know it”, or not, it is a police officer black, with gangs of criminals -Nesquik, “Gordo Rodilla”, “La Chancha” – who do business with the soccer betting market and threaten players by kidnapping their families.

And also, it is the story about a criminal fanatic of Racing who in the middle of shootings and tasks typical of his trade, gets hooked on a radio contest to answer questions about his beloved club.

With a great job from the cast where they stand out Demián Salomon, Moro Anghileri and Edgardo castro, Loreti’s eighth film has great moments of comedy, nonsense and audacity, a cinema that trusts its dynamics and is not afraid of excess. 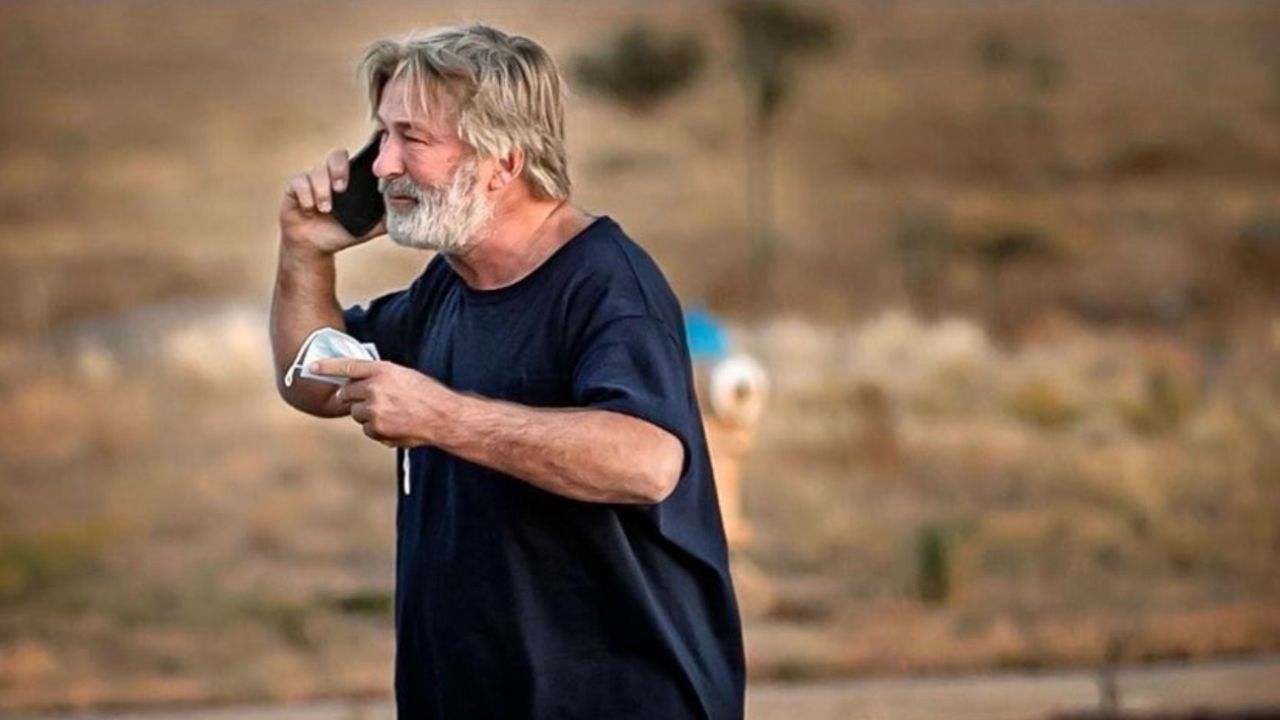 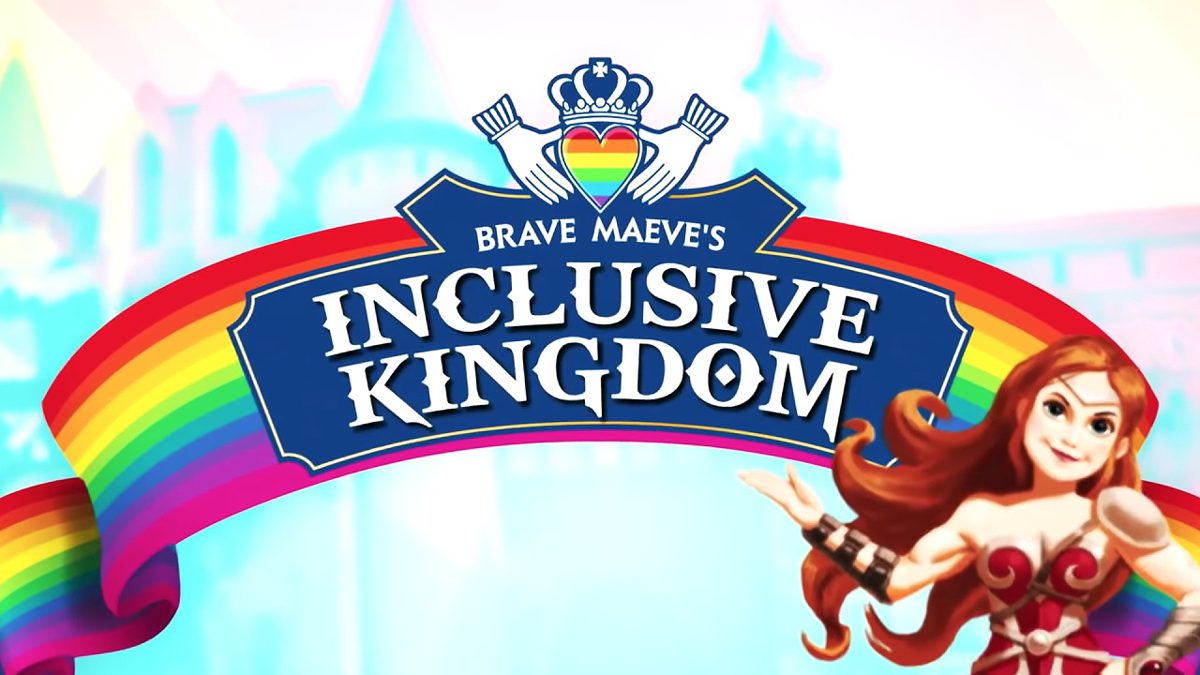 The Boys teases inclusion and Disney in new trailer 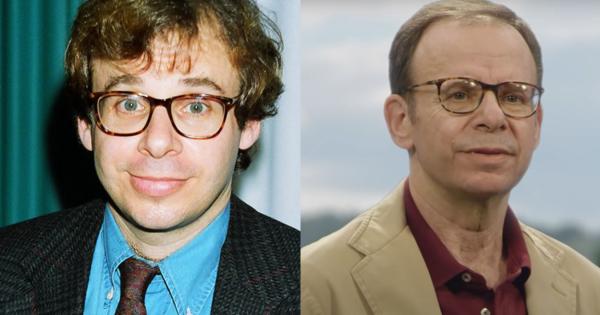 What became of Rick Moranis, actor of Ghostbusters and Dear, I shrunk the children?