New research refuted the theory that the nucleus internal of the Land It is a solid ball of compressed iron alloy surrounded by a liquid outer core and stated that the firmness of the planetary center varies from hard metal to semi-soft to liquid.

In a way, the inner core of the Earth remains as mysterious as it was when Jules Verne published his fantastic “Journey to the Center of the Earth” in 1864. Although scientists have known since the 1950s that our planet It is not hollow, as Verne predicted, the interior is still unexplored as the immense heat and pressure are simply too intense for any human probe to travel there. However, to learn a little more about the subject, a team from the Institute of Geophysics and Planetology in Hawaii, United States, analyzed the seismic waves generated by earthquakes.

By measuring these massive vibrations, scientists can reconstruct an image of the inner workings of the planet in a way that is “similar to a CT scan of a person.” These waves come in two main types: straight-line compression waves and wavy shear waves. Each wave can speed up, slow down, or bounce off different media as it travels across the ground. Geophysicist Rhett Butler, lead author of the work that was published in the prestigious journal Physics of the Earth and Planetary Interiors, observed seismic waves at five different locations on Earth and detected that some were drifting in certain areas. Thus, the expert reevaluated his basic assumption that the inner core was solid in its entirety and discovered that instead of being a solid ball, it had pockets of liquid and “soft”, semi-solid iron near its surface.

The range of consistencies of iron was particularly surprising, according to Butler. “We have seen evidence that not only is it not smooth everywhere, it is really difficult in some places. Has hard surfaces against cast or soft iron. So we are seeing many details within the inner core that we did not see before ”, revealed the specialist and assured that this research could potentially revolutionize our understanding of the magnetic field of our planet.

They are those that have, approximately, the core of the Earth. It is mainly composed of solid, semi-soft and liquid iron, with 5-10% nickel and smaller amounts of lighter elements, perhaps sulfur and oxygen.

The “mandatory contract” to use WhatsApp becomes a reality 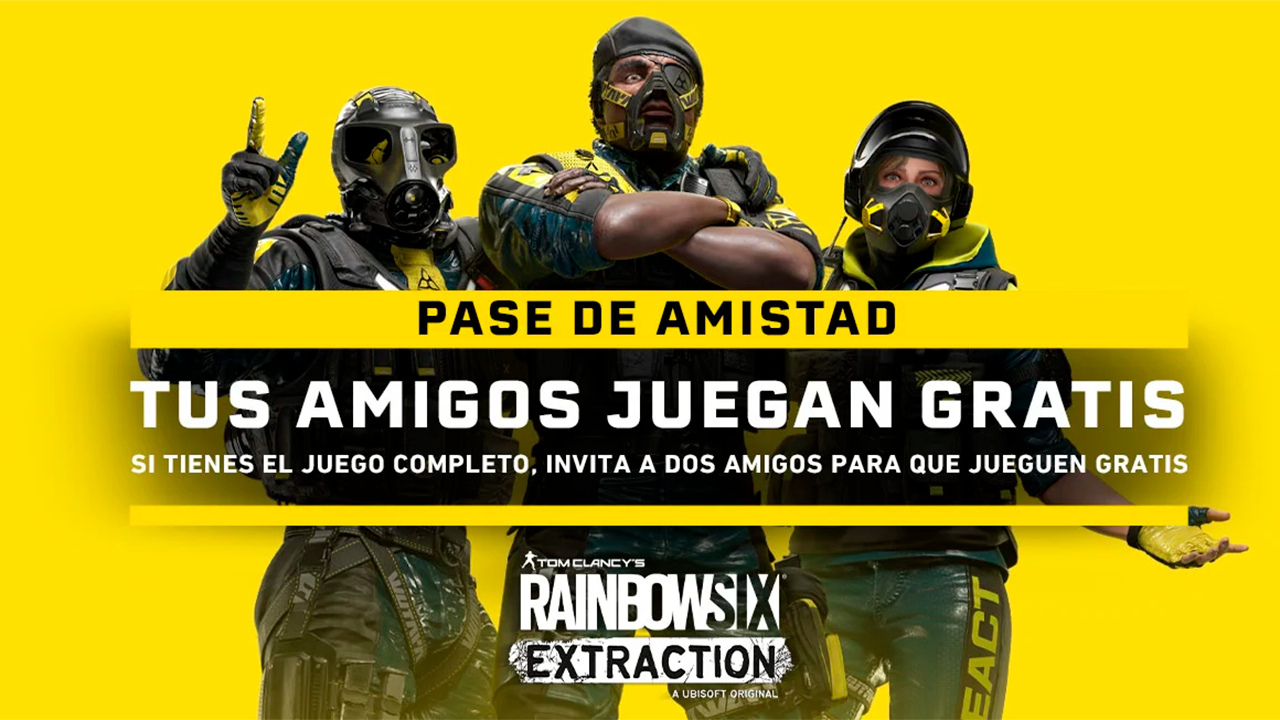 Extraction release date, will have a reduced price and will come with a free pass for friends 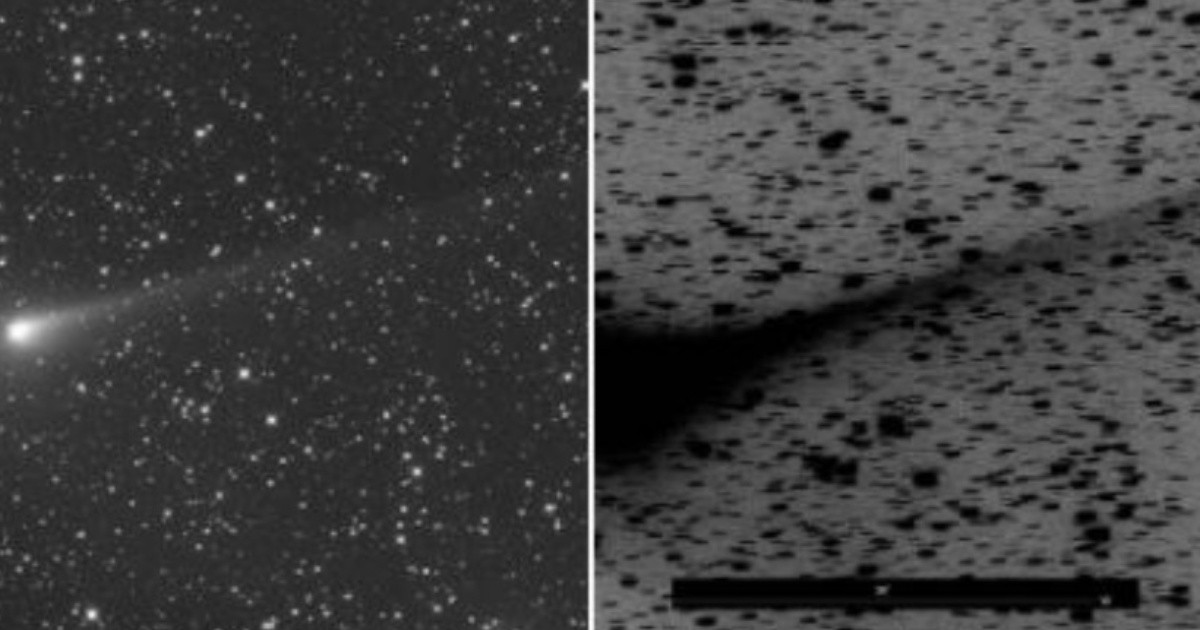 Photo: this is how a comet was seen that will not pass near Earth for 200 years 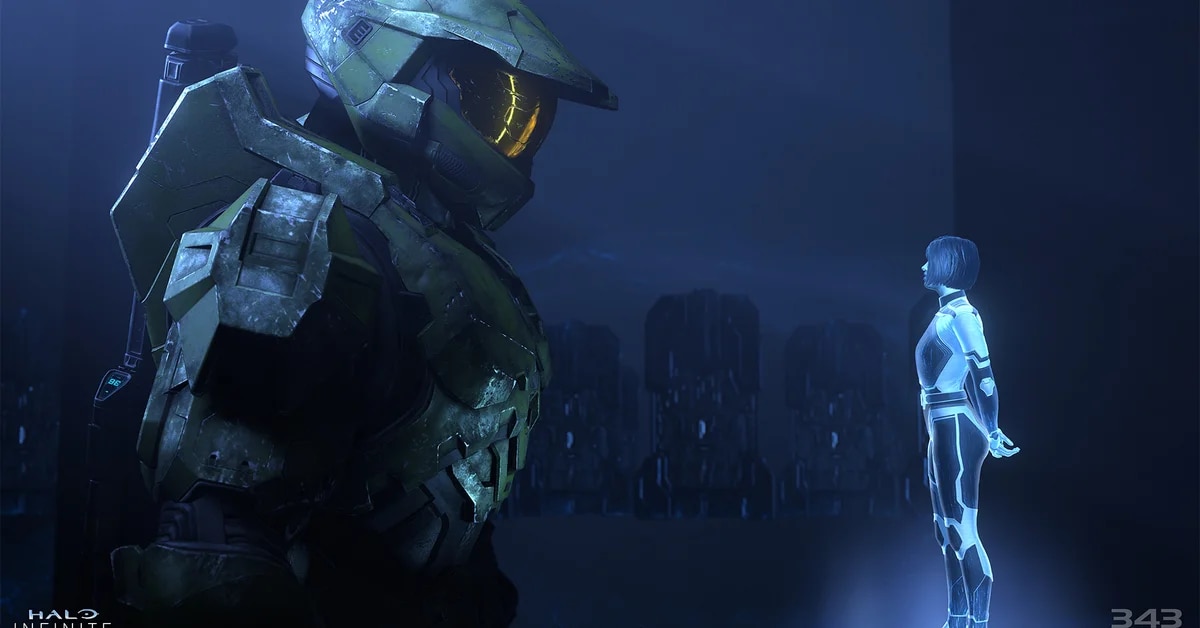 Halo Infinite: 10 reasons to play the latest installment in the franchise