The creators of Dogecoin reignite the cryptocurrency debate 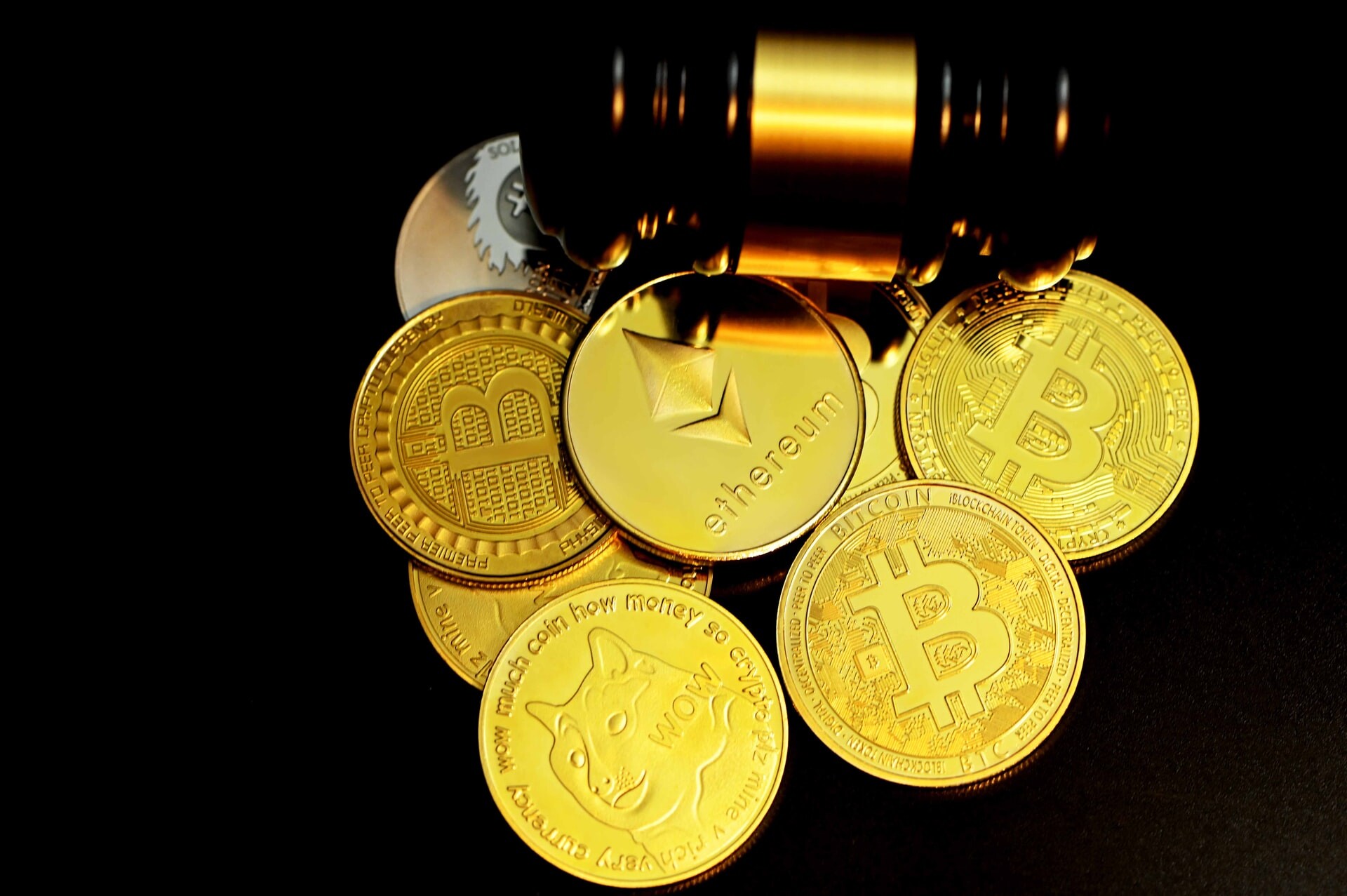 Blockchain, cryptocurrencies and NFT are all the rage. They promise (another) revolution. They attract public and private investment. Some make fortunes and others lose everything. The cryptocurrency debate, and digital assets in general, is increasingly heated.

Two camps are established: on the one hand, those who think they are an equal and freedom tool. And on the other, those who consider them one more instrument to increase the illusion of many and the wealth of a few.

The CEO of Coinbase, the platform for the exchange of digital assets, Brian Armstrong, had to respond to a storm unleashed via Twitter by the co-creator of Dogecoin, Jackson Palmer. In the tweet, the businessman offered a gloomy view on bitcoin and the entire crypto space. Palmer created the cryptocurrency Dogecoin (DOGE) in 2013 as a joke. Now his argument is that crypto assets are primarily designed to “amplify the wealth of their supporters.”

Dogecoin has become one of the most popular cryptocurrencies this year, being the best performing digital asset in the second quarter of 2021, with a 392% rally. In 2018, Palmer already predicted that we would “quickly reach a cryptocurrency oversaturation«, To the point that its value and utility« would reach zero ».

I am often asked if I will “return to cryptocurrency” or begin regularly sharing my thoughts on the topic again. My answer is a wholehearted “no”, but to avoid repeating myself I figure it might be worthwhile briefly explaining why here…

Palmer indicated the reasons why he decided to leave the cryptocurrency community. «After years of study, I think the cryptocurrency is an inherently right-wing and hyper-capitalist technology, built primarily to amplify the wealth of its supporters through a combination of tax evasion, lack of regulatory oversight, and artificially imposed scarcity. ‘

Furthermore, for the creator of Dogecoin, “despite the purposes of ‘decentralization’, the cryptocurrency industry is controlled by a powerful cartel of wealthy figures that, over time, they have evolved to incorporate many of the same institutions linked to the existing centralized financial system and that they should have replaced ”.

In essence, the fact that bitcoin and its derivatives were exchanged in circuits separate from those of the traditional financial system had an ideological function. The objective was to remove the monopoly of value creation from the state and achieve, at least partially, an anarchist utopia. However, since private investments have turned cryptocurrencies into objects to speculate on, they have lost their revolutionary reach.

Palmer also shared his belief that the cryptocurrency market attracts people with the promise to get rich quick. However, he then throws them ‘under the bus’ for the benefit of those already at the top. While his comments drew criticism, his same arguments have been shared by former members of the community.

Some of the criticism expressed seems to be supported by evidence such as that 85% of the total Bitcoin in circulation is in wallets with more than 10 BTC. And more than 50% of those with more than 5 million dollars. However, there are also many arguments in favor of cryptocurrencies that Brian Armstrong wanted to express.

First, the businessman ensures that the technology behind cryptocurrencies broadens access to opportunities and facilitates wealth mobility. “Cryptocurrencies will not solve inequality. It is not about creating the same result for everyone. But they create mobility of wealth and more equal opportunity for all. They level the playing field, at least up to a point. “

1 / All depends on your perspective… if you believe the government should be the solution to people’s problems, then the fiat system with its «controls» has a lot to offer. https://t.co/JCwhQW9nLT

The Coinbase CEO also believes that cryptocurrencies are suitable for libertarian minded people who prefer a free market economic system. “If you believe that government solutions are often inefficient, excessive, or unfulfilled, with unintended consequences, and that personal responsibility coupled with the free market will create better outcomes for everyone, then cryptocurrencies are a much-needed breath of fresh air.”

Finally, Armstrong adds that bitcoin has generated wealth for many people because it is not under the control of any government or regulator. Government solutions, such as investor laws, are counterproductive and make it difficult to obtain wealth through investing. “These laws were created with the best intentions to protect ordinary people from scams, a noble idea. But what was the actual result? They often made getting rich by investing illegal, unless you’re already rich, “he charges.

According to the CEO of Coinbase, «economic freedom has brought better results for everyone in recent decades. In essence, his is an ode to pure liberalism, something that has led first to the ‘financialisation’ of the economy and now to its digitization. Of course, it would be necessary to clarify what is meant by “best results”. 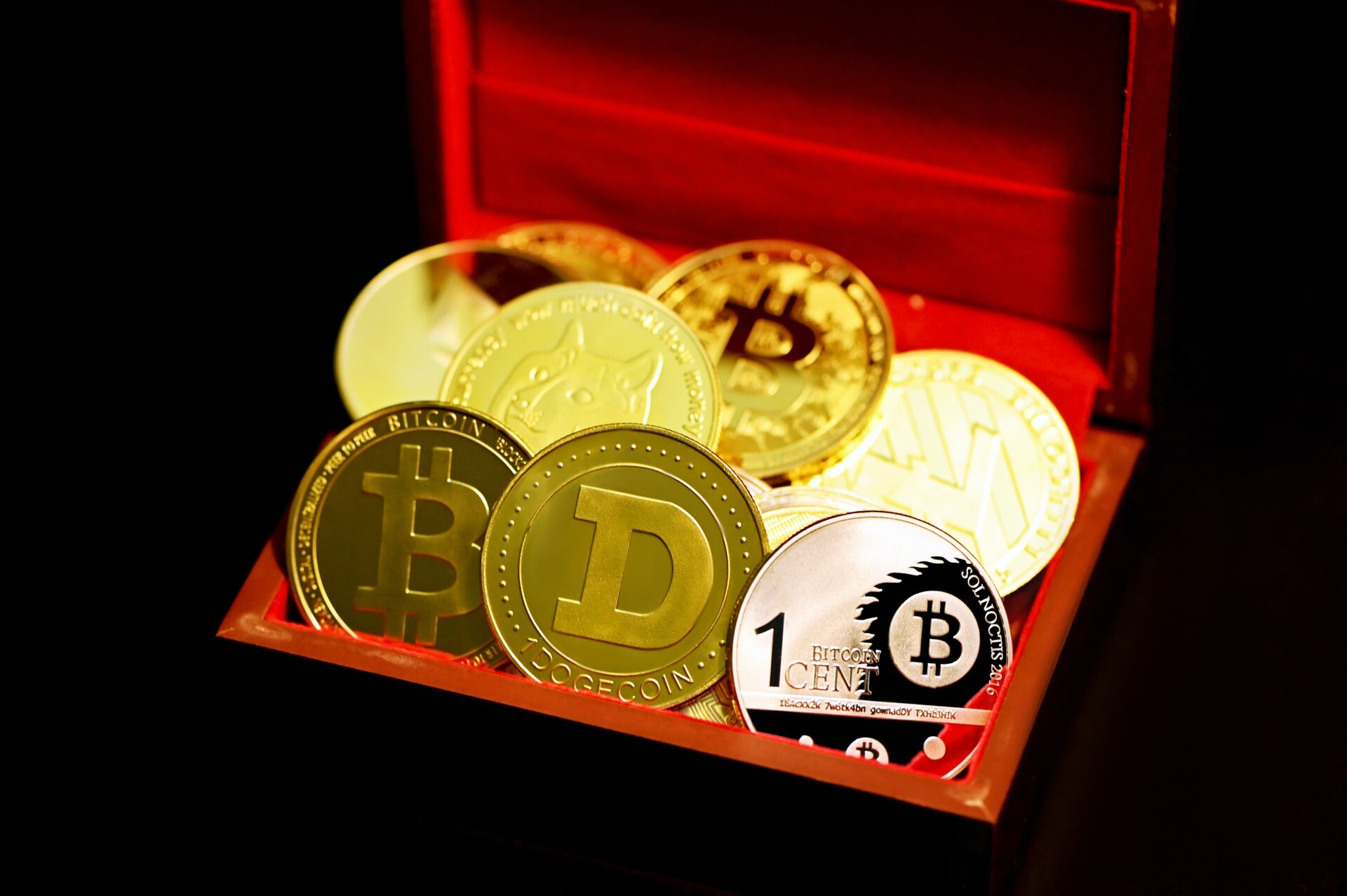 Cryptocurrencies, neither angel nor devil

World wealth has certainly increased, but not for everyone. In fact, according to UNDESA’s World Social Report 2020, the inequality in the world has been growing over the last 30 years. In particular, in high and medium developed countries. More than 70% of the world’s population lives in countries where inequality is increasing. And in 60% of countries, the share of wealth concentrated in the hands of the richest 1% of the population has increased.

Cryptocurrency projects and platforms have become increasingly cooperative with regulators and institutional interests. Which implies that the balance leans more and more towards economic interests over and above the principles that gave rise to technology. However, ignoring the entire cryptocurrency ecosystem and blockchain for some of its failures it would mean wasting a technology that has a lot of potential.

While cryptocurrencies are seen by many as a weapon ‘against power’, they are far from being able to survive without a system and official recognition to support them. Cryptocurrencies are still in an early stage made of trial and error. Their greatest value lies in the fact that they are the result of technologies that anyone can take advantage of. So until people are satisfied, new platforms and approaches will emerge.

Cryptocurrencies are a fusion of different shades of gray, white and black: their future is still uncertain. As Palmer said, “new technology can make the world a better place, but not if it is unrelated to its political or social consequences.” Although Armstrong also nailed it when he answered that “cryptocurrencies only provide an alternative for people who want more freedom. Everyone can make their own decision, and that’s probably a good thing. “

In Nobbot | How are ‘bitcoins’ declared in the income tax return?