“Ravioli with ice cream”: the peculiar treatment of a doctor from Monte Hermoso to a girl for a sting.

Although health personnel from all over the country are assigned almost entirely to the care of patients with COVID-19, in the Buenos Aires city of Mount Beautiful the gesture of a doctor who prescribed, formally, on letterhead, went viral “ravioli with ice cream” a girl who had suffered a strange sting.

The curious story was released by Diego Restucci, the minor’s father, who shared the recipe received at the health center where he had his girl treated through social networks.

At the beginning of his story, Restucci commented that last Tuesday he had to go to the Dr. Ramón Carrillo Municipal Hospital, located in the aforementioned city of Buenos Aires, because his daughter Lara had been bitten “by an unknown bug.” And despite the fact that he imagined that the guard was going to be collapsed by patients with coronavirus, there was a doctor who took time to attend to the little girl.

Prescription from a doctor in Monte Hermoso.

“He treated Lara with a lot of love, gave her corticosteroid drops (“so as not to prick her”) and recommended that we wait an hour to check her again. Thank heavens, everything went well. We waited in the parking lot where we saw many people enter, the ambulance coming and going, “added the man, visibly grateful for the care provided to his girl.

Upon completion of the term suggested by the health professional, which Restucci described as “a Maori from Buenos Aires”, little Lara was checked again and was discharged. But the doctor would not say goodbye without first recommending a peculiar treatment: “Ravioli with ice cream”.

Deeply grateful for the care received at Hospital Carrillo, Restucci wrote: “I have no words of thanks that are enough. They took away our fears and woke us up with smiles guys and girls who do not sleep for hours in the midst of a pandemic, being there, in front of misfortunes and fears.

As Restucci himself commented to the media The Compass 24, he and his family are from La Plata and when his daughter Lara was bitten they were on vacation in Monte Hermoso. Being a journalist, she harnessed the power of social media reach and made her story go viral on both Facebook and Twitter.

“The doctor agreed that it could be a Spider, due to the characteristics of the bite, ”said the man during the interview with the aforementioned medium.

Regarding the “Maori from Buenos Aires” who treated his girl, Restucci acknowledged that his performance was decisive in lowering tensions at a time that could be delicate. “He managed to calm us to the touch. It was good to say that I was not going to give him corticosteroids. And that the guy was busted… that they take that time to attend like this, it’s great, “he commented.

Although he did not disclose the name of the doctor who treated Lara, Restucci knows that both he and his family read the messages of thanks on the networks. “I told him thank you a thousand times, but the context did not allow him to tell him everything he felt. We know that his colleagues and his daughter read what I posted on social media, which I think he should be aware of,” he said.

In the midst of the adverse context that health professionals are going through, often victims of various attacks in their jobs, Restucci considered that it is “crazy” that this happens and said that he never had problems in health centers. “In Mar del Plata they want to shit the doctors; it’s crazy. I don’t know if it’s luck or what, but we’ve never had problems with doctors when we’ve had to go to them,” he said.

Valeria del Mar: the family that opens the doors of their house to show how they live “inside a work of art”
The brutal attack of a woman on two doctors in a Pacheco hospital: “Enough please”
First the heat and now the smoke: the inhabitants of the City and the suburbs woke up with a strong smell of burning
Madness in Panamericana: a driver dragged a trucker down the highway after a violent traffic discussion 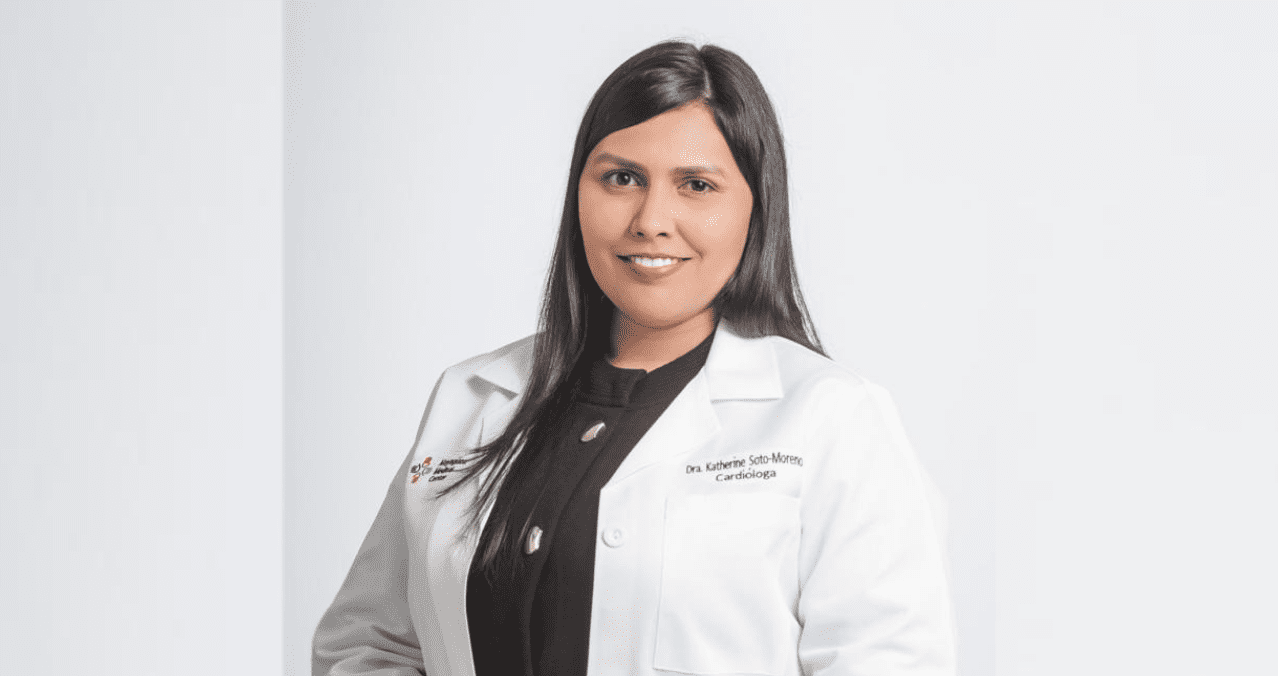 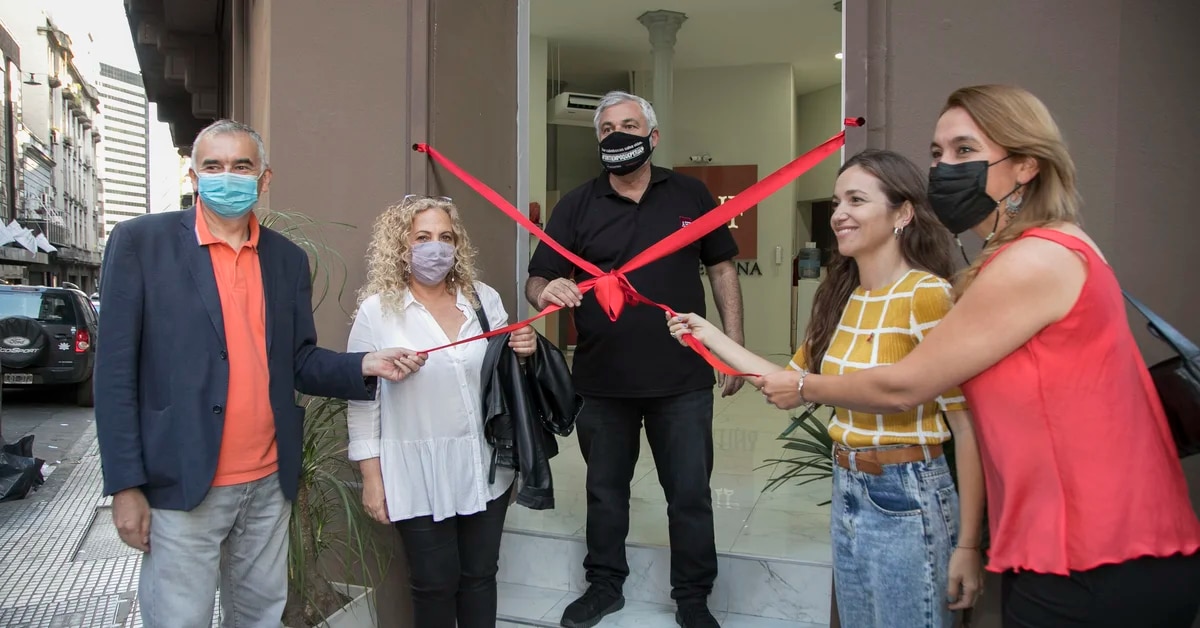 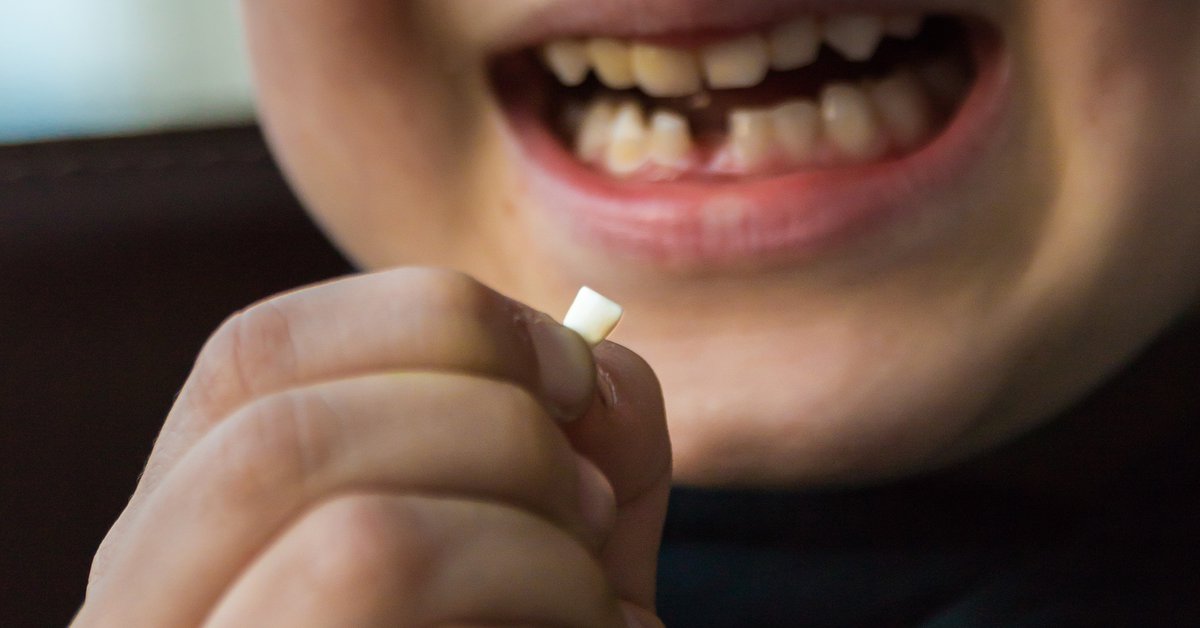 Children’s baby teeth can give clues to their mental health