Sad news hits the tango scene. In the last hours the death of the dancer was known Elsa Maria Borquez, who together with her husband Hector Mayoral became one of the emblematic couples of Argentine popular dance. He was 77 years old and battling a stroke from which he was unable to recover. The news was confirmed by his brother Carlos Bórquez on his Facebook account, where he received the condolences of the tango community.

She was born in the neighborhood of La Boca, on June 25, 1944, she made dancing her profession and under the stage name of Elsa María she built a career that took her to all corners of the world and made her rub shoulders with the characters of the most various areas. At 23 he met Héctor Mayoral, who was his partner on the track and in life. Their paths crossed at the Metrópolis bar on Corrientes Street next to the Presidente Alvear Theater, where he performed in the play Buenos Aires sing to the world. The professional and emotional crush was immediate. A month later they debuted in a show of Mariano mores at the Peñarol Palace in Montevideo and they didn’t stop anymore.

Héctor Mayoral and Elsa María, a couple for all time (Facebook)

Under the name of Mayoral and Elsa María, they formed a duo that will go down in history within the greatest of the national tango. It shone in Buenos Aires and led the resurgence of the two by four on the international plane, showing off on the Broadway billboard with the shows Argentinian tango, key in the relaunch of the genre in the mid-1980s for which it obtained three Tony Award nominations, and Forever Tango.

Just take a look at the Facebook page to give an account of the charisma and talent of Mayoral and Elsa María, where they are interspersed Frank Sinatra, Bill Clinton, Diego Maradona, Irineo Leguisamo, Julio Iglesias, Verónica Castro, Liza Minelli and Osvaldo Pugliese, just to name a few. Characters from here, there and from all times who fell subjugated to the charms of tango and found in Elsa María a first level ambassador.

The dancer maintained her diffusing, teaching and cooperative spirit until her last days. In the 2000s, Mayoral and Elsa María opened their own academy, which bears their name on Avenida Callao. In 2001 she was one of the founders of the Association of Teachers, Dancers and Choreographers of Argentine Tango and in 2014 she was elected president of the Tango Association of Buenos Aires

But his disseminating spirit was not only limited to the track. He put his knowledge and experience into books Step by step, the Tango Y Healthy tango. The audiovisual plane, left its mark on The man who dances the documentary directed by Pablo Pintor and Sergio Aisenstein that narrates the life of his eternal companion. He also published videos and DVDs and participated in countless television shows.

The affection of the public and his colleagues was received daily, in each of his performances, in his academy and on social networks. In 2003, she received official recognition, when she was declared an illustrious citizen of the City of Buenos Aires, the one who traveled from end to end to the beat of two by four and whose essence represented worldwide as few figures.

Soldiers in war, a mute announcer and a death in Buenos Aires: the real adventures of the actors of El Zorro
Diego Korol: how to call himself Diego Armando saved his life the day Spider-Man asked him to return his lair
“We rented a motorhome and went with what we put on”: the intimacy of Boy Olmi and Carola Reyna’s trip through extreme nature 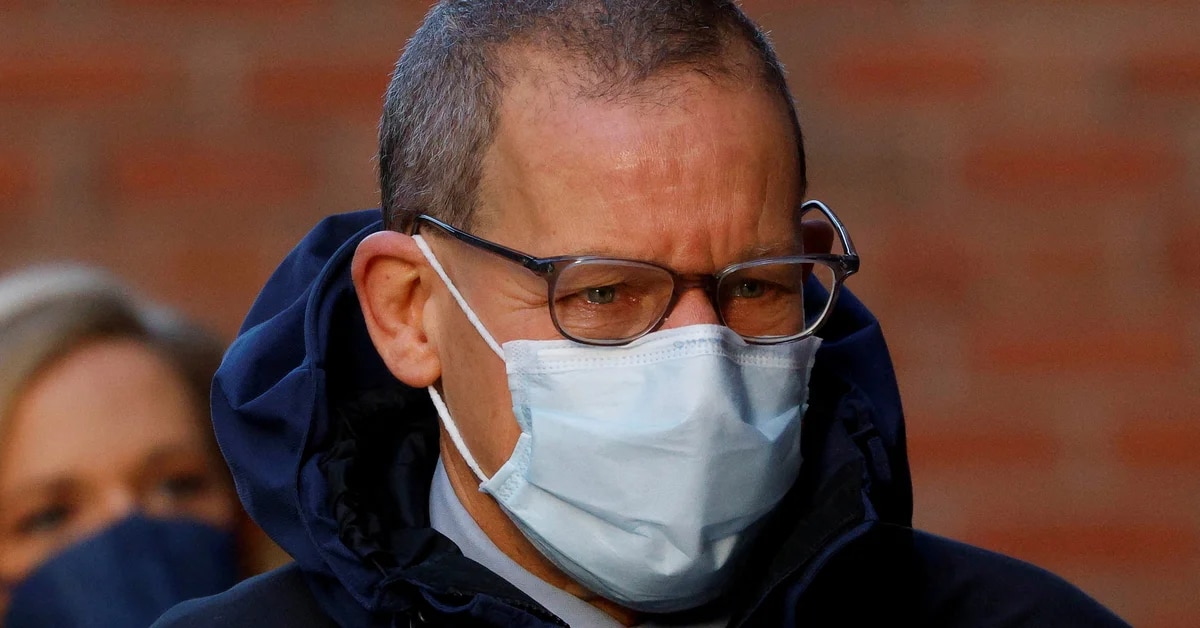 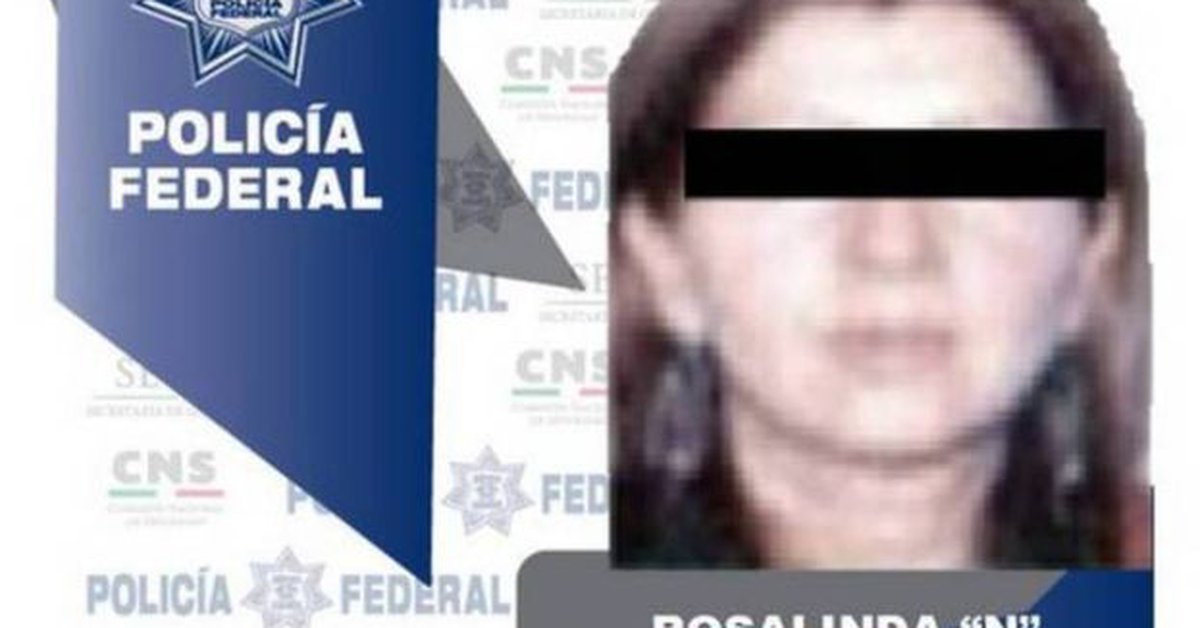 Who is Rosalinda “N”, wife of “El Mencho” and “La Jefa” in the CJNG, who was detained by SEDENA 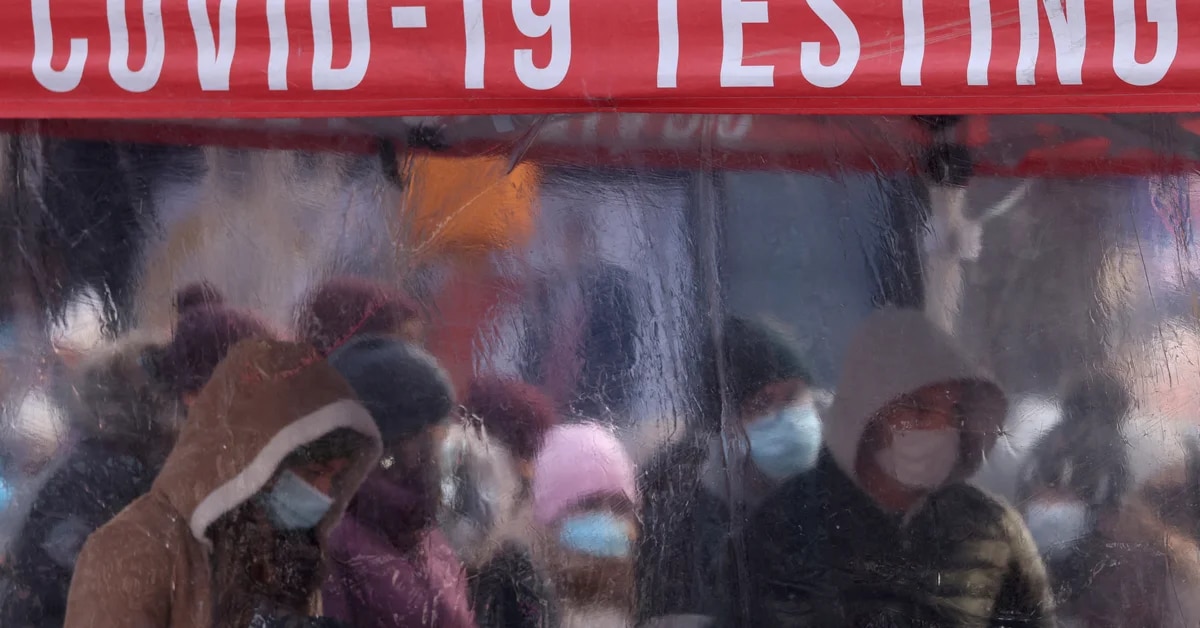 Omicron is now dominant coronavirus variant in US, CDC warns