After the season of the ATP circuit, the Davis Cup finals arrive to give a tennis show in three different countries. From this Thursday until December 5, 18 teams will represent their flag in Italy, Spain and Austria. Argentina will not be there since they did not qualify.

Great figures will be present at the three venues, which will host six groups of three teams each. The first and the best two seconds will be those who access the quarterfinals.

Spain, current champion, is one of the candidates, although the loss of Rafael Nadal (6th) weighs on him, but he has Carlos Alcaraz (32nd) in a great moment and Pablo Carreño Busta (20th) for the singles and doubles player. Marcel Granollers (7th in doubles). However, those who will be locals in Madrid have in the group another of the great candidates: Russia. With Daniil Medvedev (2nd) and Andrey Rublev (5th), he is the only one with two top 10. In addition, he is joined by Aslan Karatsev (18th) and Karen Khachanov (29th), silver medal in the Games of Tokyo

Medvedev will lead Russia, one of the favorites.

For his part, thanks to the presence of Novak Djokovic (1st), Serbia also gets into the dispute of favoritism from group F, which they share with Germany, without Alexander Zverev (3rd) and Austria, without Dominic Thiem (15th).

Nole will go in search of the salad bowl he built in 2010.

The definition in search of the salad bowl will begin Croatia, with Marin Cilic (30 °) as figure and the Australia captained by former No. 1 Lleyton Hewitt, at 12 (TyC Sports Play) in Turin, Italy. They will also play Canada vs. Sweden and France vs. Czech Republic.

The absence of Argentina

Argentina was left out of the Finals by losing to Colombia in March 2020. The series ended 3-1 for the coffee group, which has the fifth best doubles ranking couple: Juan Sebastián Cabal and Robert Farah.

After winning the series against Belarus 4-1 in the Buenos Aires Lawn Tennis in September, the team now captained by Guillermo Coria will play the Qualifiers in March 2022. In that way, he will again have the chance to get into the finals next year.

The Magician Coria took the place of Gastón Gaudio. 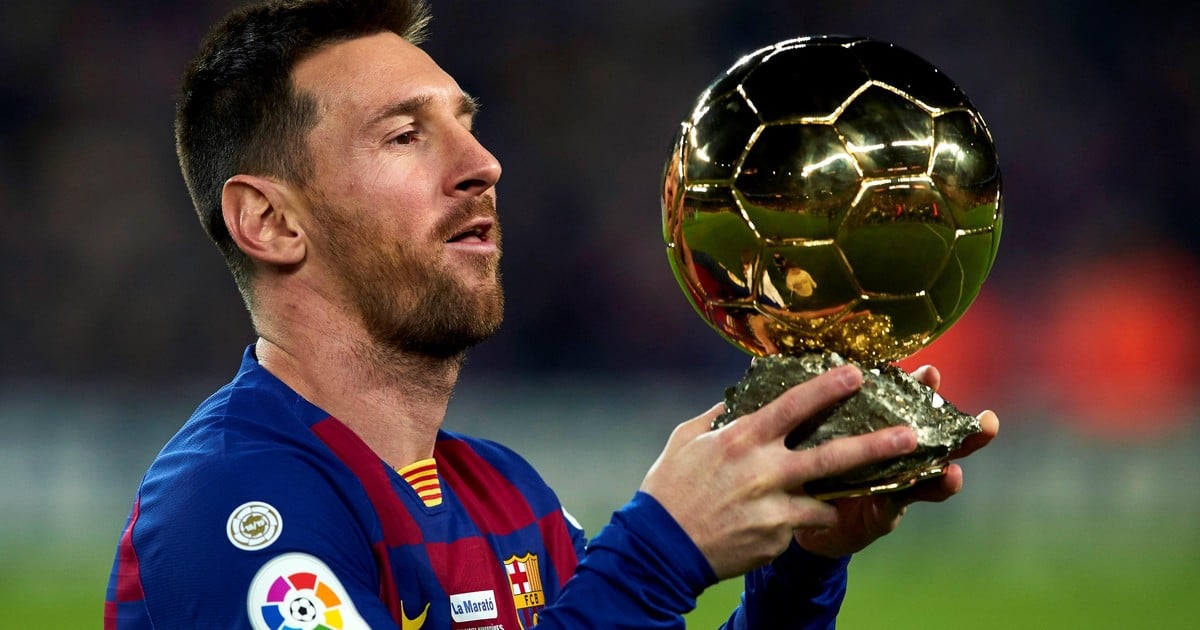 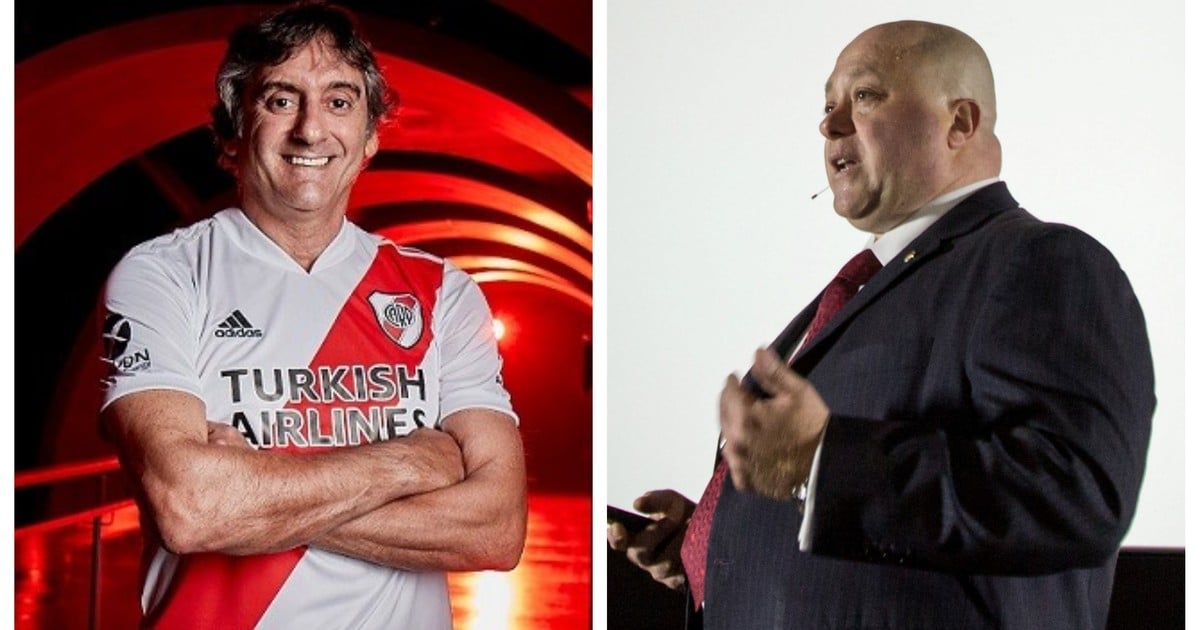 “With me, he is not still in River” 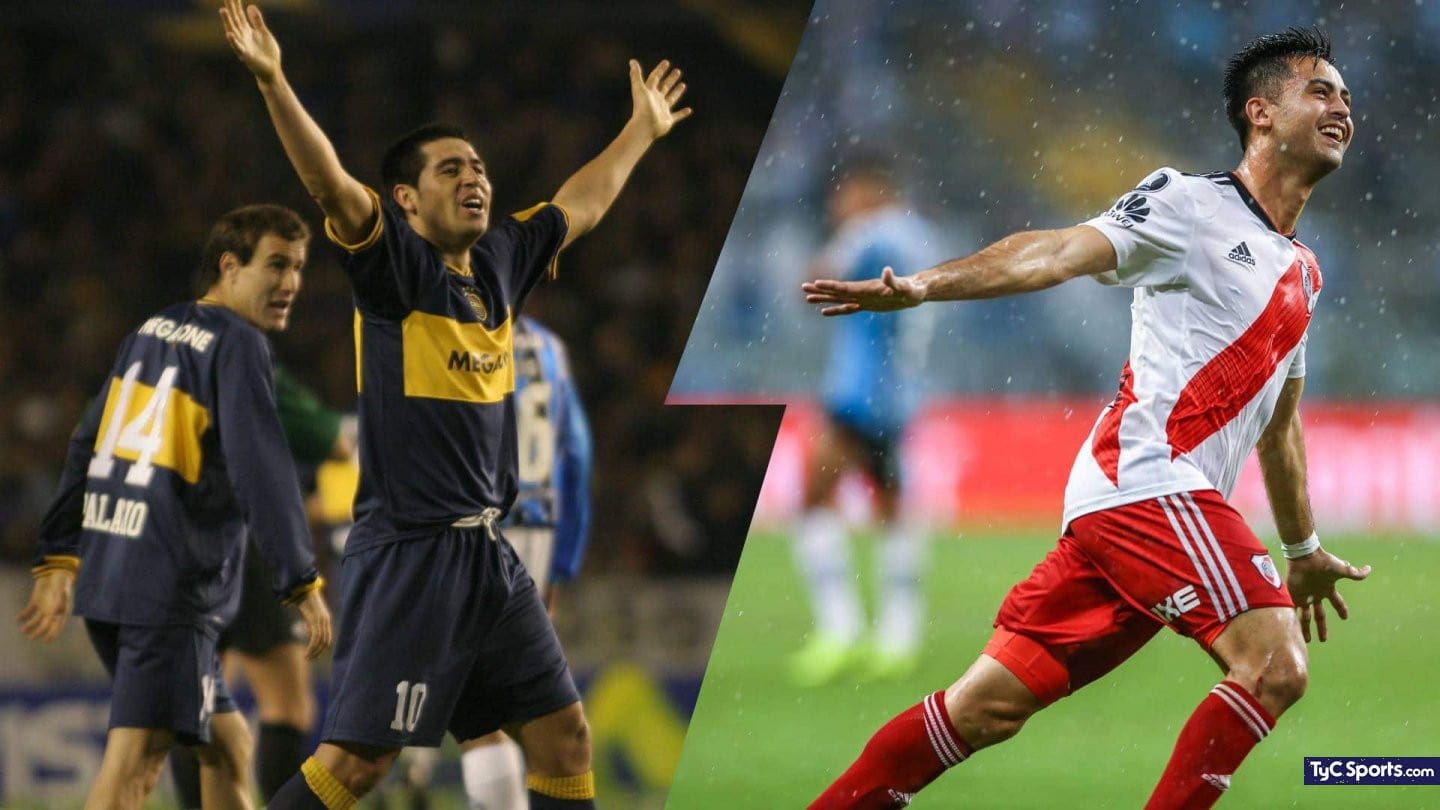 The incredible CURSE that affects Boca, River and other giants in the Copa Libertadores Newells inaugurated a work of art in tribute to Maradona