You may not know it, but until now it was impossible to watch the movies of The Lord of the rings in 4K simply because Warner had not remastered the originals in that format. That job it has finally been done, yeThe studio wants to take advantage of the 20th anniversary of the premiere of The Fellowship of the Ring with a collector’s edition simply spectacular.

The edition is called Middle-earth Collector’s Edition and includes both the original and extended film versions of the six films that make up the series. In other words, it includes both the trilogy of The Lord of the rings like the The Hobbit. All versions of all movies have been remastered in 4K Ultra HD and HDR. In fact, the remastering process has been personally supervised by Peter Jackson himself, the director of the two trilogies..

The collection includes Dolby 5.1 sound in the Spanish version, and Dolby Atmos-TrueHD in its original version. All movies are in 16: 9. Regarding its duration, it is this:

The edition comes in a single package that includes an additional disc with extras, a 64-page book with sketches and production notes, and several postcards with stage illustrationss. The edition is already on sale, but it is not cheap. It costs 320 euros. Of course, if you had already planned to buy it, it is probably better to do it quickly because it is a limited edition.

If you prefer only the trilogy of The Lord of the rings, the edition you need is the one you see on these lines. Costs 110 euros, comes with metal cases, which includes the extended versions of the three films remastered in 4K UHD. Finally, remember that to enjoy these movies in 4K format, you not only have to have a TV in that formator. The Blu-Ray player must also support 4K. 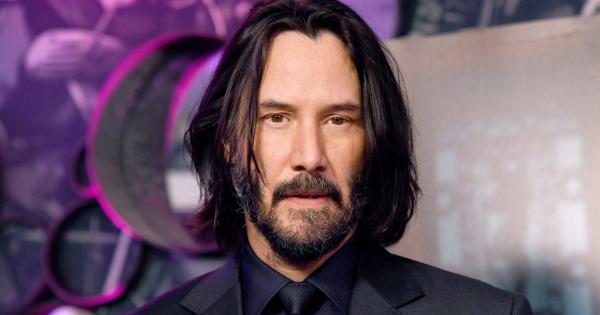 Keanu Reeves says it would be an honor to join Marvel 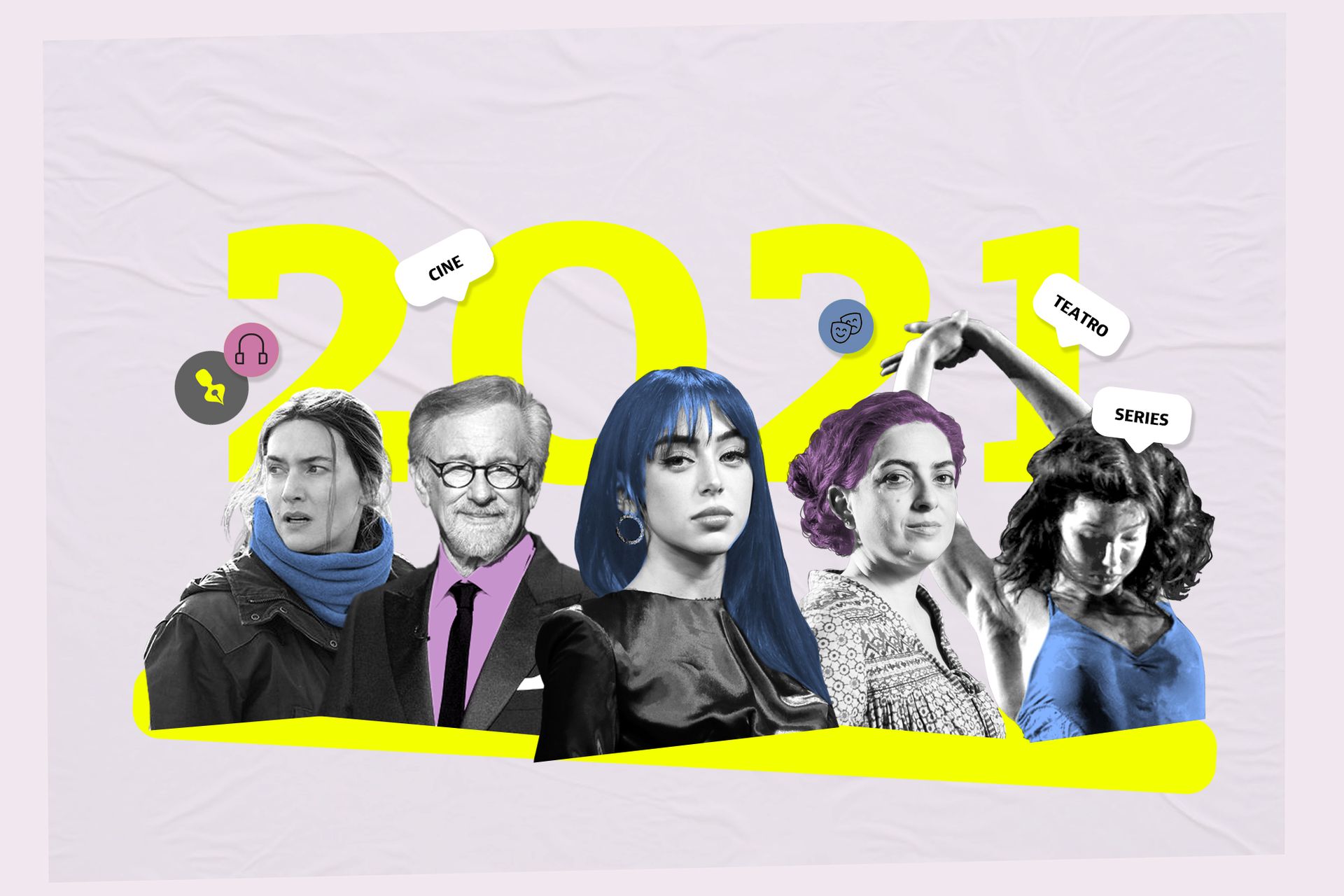 Top 10: the best series, movies, songs, albums and works of the year, according to the critics of LA NACION

The most successful Netflix romantic movie of 2021