Doctor Strange in the Multiverse of Madness has become the new favorite obsession of Marvel fans. Especially as there is new information about its plot and its eventual impact on the franchise. After his first trailer was included as a post-credits scene in the film Spider-Man: No Way Home, the speculation does not stop.

From the possibility of multiple variants of Strange and other characters to a new multiversal landscape. What is clear is that the film opens the doors to all kinds of possibilities. That while its importance in the superhero saga increases exponentially.

But even though the first trailers showed parts of amazing sequences, the really interesting thing seems to be in the details. In particular when the movie seems to be based on the fact of some mental or physical evolution of Strange. Judging from the trailer, there are at least two variants of the character. And to that, we should add a third, Strange Defender that has come to light in the first images of merchandise associated with the film.

This has made a good part of the fans dedicate time and effort to detail each image available. And that has brought in some interesting revelations. Like for example, that the already famous levitation cloak of Doctor Strange from the official timeline has changed. Or at least, you can notice some essential mods that surprised the fans who discovered them.

In a shot of the trailer it can be seen that the Cloak (until now of a uniform red color), now exhibits a blue patch in the center of Strange’s back. This is shown by the image it collects @BwithCinema in one of his Tweets. This is the first time that the character’s iconic outfit has received a major modification, although there is no explanation, for now, why.

Details on all Doctor Strange images

Fans have wondered aloud what the mod might mean. According to all available information, the plot of the Doctor Strange sequel takes place immediately after Spider-Man: No Way Home. In fact, the former Sorcerer Supreme must fight the broader consequences of the magic he used at the request of Peter Parker. That being the case, and that in the most recent Spidey movie the cape looked intact, what is the reason for the addition? Is this a new point about your capabilities?

The unique thing about the whole thing is that, until now, the cloak had seemed completely indestructible. But apparently not only is it not, but it has also been repaired. Because of Strange? In the middle of what situation?

Interestingly, the sequel to Doctor Strange will feature the introduction of a character named Rintrah. As comic book fans know, it is a mystical minotaur-like creature that often comes to Strange’s aid. His live action appearance was still in the midst of questions about his provenance and even involvement in the plot. However, when taking a look at the history of the character there is a curious fact. The first time he appears is precisely when helping the Sorcerer to sew his levitation cloak.

So the innocent-looking blue patch could be not only the explanation for the appearance of the new character. Also, a point to debate. The cape, which has survived practically everything, suffers a significant tear. Faced with a creature attack? Does Strange suffer any damage?

Apparently, the most mysterious of this year’s Marvel movies still has a lot to tell. Doctor Strange in the Multiverse of Madness hits theaters on May 6. 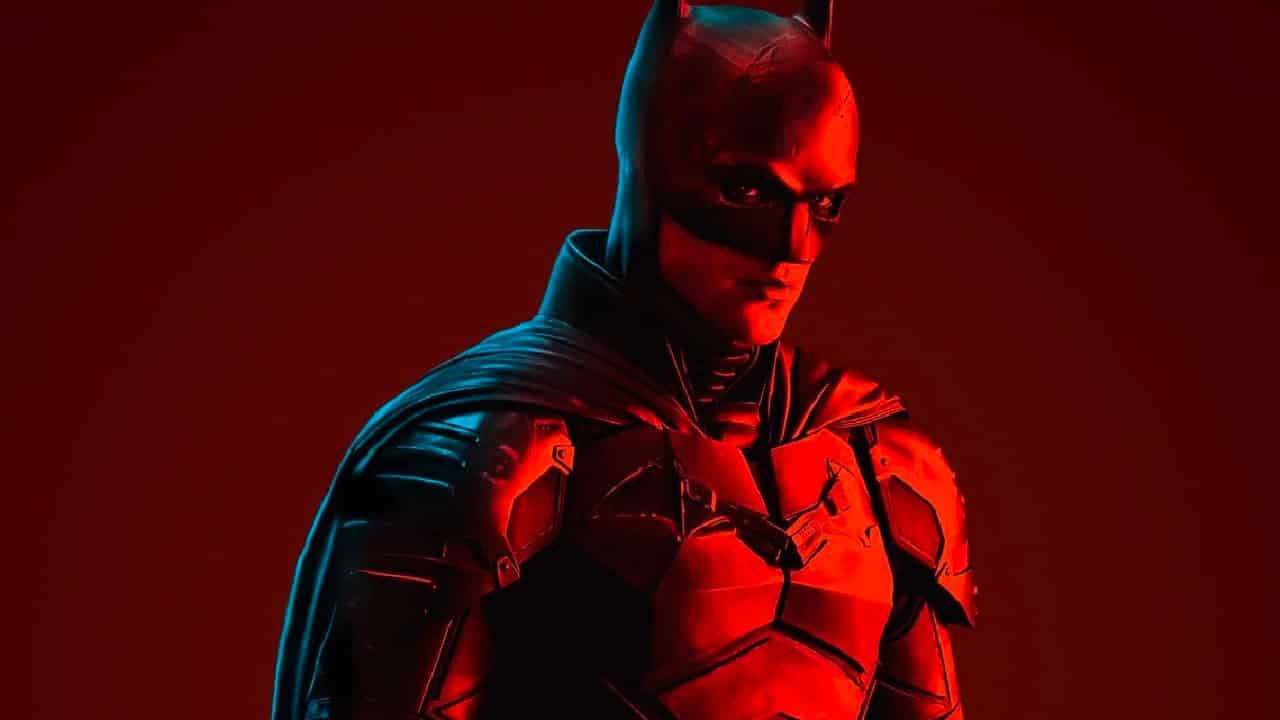 Get details of the movie with the Riddler page 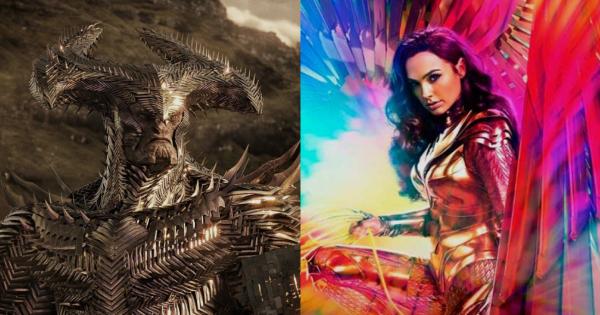 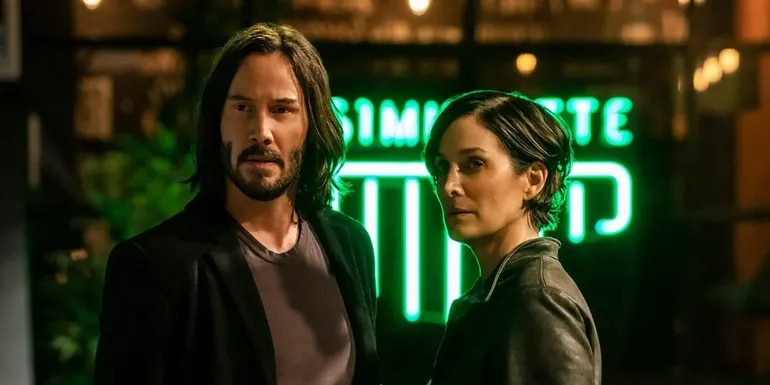 Theatrical release: “The Matrix” is ahead of Christmas Eve – Movies and TV