The Korean automaker Kia canceled the development of a midsize pickup that would compete in the fought segment that, today, has as members of the Toyota Hilux, Ford Ranger, Volkswagen Amarok, Chevrolet S10, Renault Alaskan and Nissan Frontier, among others.

The company’s Australia COO Damien Meredith revealed in a recent interview that “The chances of the project taking off are remote”. It was he who had been in charge of presenting the pickup project to Kia’s global CEO, Ho-Sung Song, who had been struck by the estimated sales potential.

The plan contemplated some 20 thousand units marketed only in Australia. “Mr. Song almost fell off his chair when I revealed our potential to him.”Meredith said. However, over time he did not get a response from the parent company.

“We have not received a definitive response from Kia headquarters. Every time I see Mr. Song he asks me to wait. We did our homework, but the company did not give us a refund”Added the executive.

The pickup was a wish of Kia dealers in various countries, especially Australia. There, midsize trucks represent more than 20 percent of the market as a whole. That is why it is strategically key to have a representative of the segment.

Although the development was truncated, on the web they came to appear some projections that anticipated the possible design of the pick up. One of them was those of the Korean site Blog Naver, with an image that shows it with a front that takes elements from some of the latest models launched by the brand, with a large front grill that extends well to the sides, where the optics. For the body they opted for the red color already seen in other Kia models.

When referring to the median, the executive had indicated when he announced his creation that when it reaches the street it should have a wide range of versions, that go from single and double cabin, to diesel and gasoline engines and options 4×2 and 4×4 traction.

While the initial project of a Hilux rival was designed for Australia, it would have been the beginning of a global product that would later be extended to other world markets where pick ups are well received. Among them would possibly be the Argentine, one of the most adept at this type of vehicle. 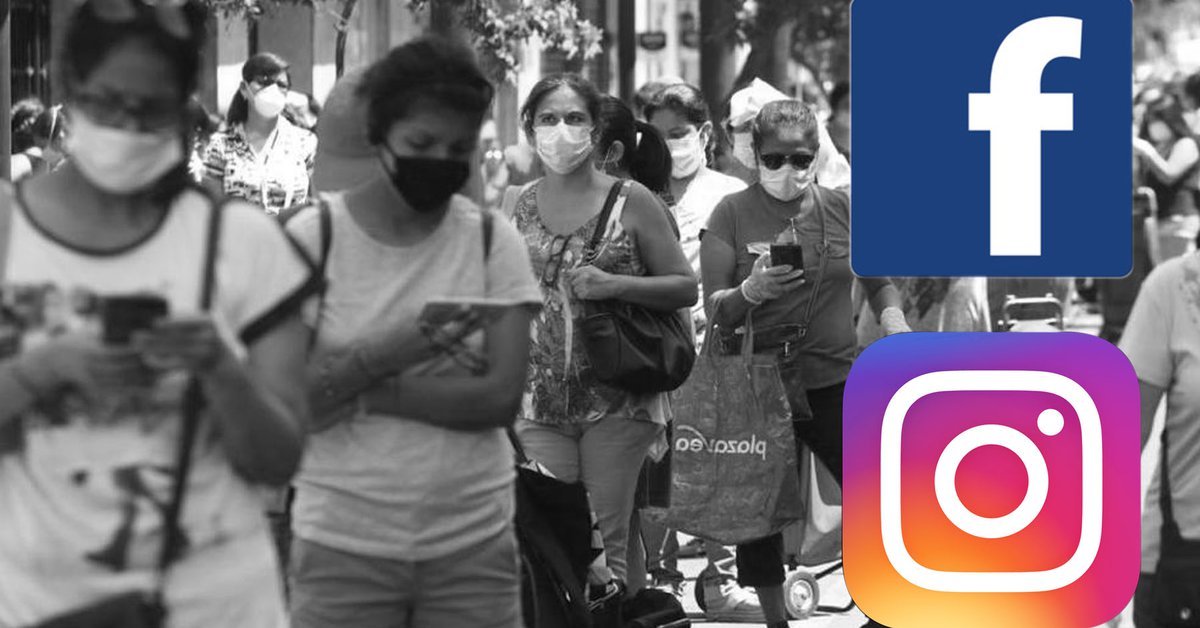 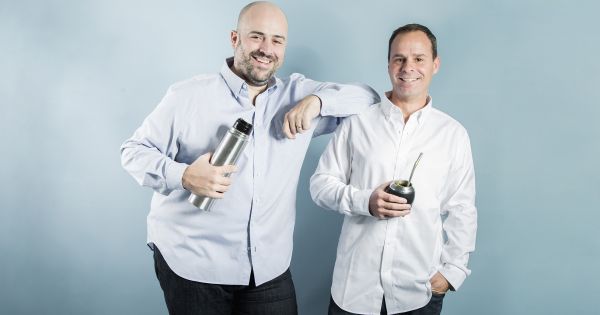 From Rosario to San Francisco: Frizata arrives in the United States with its frozen food