“Happy New Year to all. I wish you all health, love and happiness ”, he predicted Novak Djokovic just five days ago, in a post on his social networks in which he said that he was undertaking the trip to the Australian Open “with an exemption permit”, aboard one of the charters arranged by the organization of the first Grand Slam tournament it’s from the season. Hours later, an unexpected novel began: he barely set foot in Melbourne, the world’s number 1 was detained by the Australian Border Force at the airport and his visa was canceled. The Serbian tennis player chose to resist and was transferred to a hotel that functions as a center for immigrants while his future is decided; In the next few hours a hearing will be held in which he will seek to demonstrate that he had a permit to enter Australia and that the medical exemption corresponded to him. Meanwhile, elements are added to the cause …

The tennis player’s lawyers affirmed that Djokovic can be exempted from applying the coronavirus vaccine, since he overcame the disease and requested his transfer to a place where he can train, with a view to the contest that will begin next Monday 17; further, denounced that he was pressured by immigration officials and supervisors in the eight hours of interrogation in which he was held incommunicado, before being able to meet with his defenders. In the 35-page brief presented to the Australian justice, they highlighted that Djokovic tested positive in a test carried out “on December 16, 2021,” with the idea of ​​canceling the rejection of his entry visa to Australia, two days after going to a closed and packed stadium.

But it was also learned that, the day after the presumed positive for contagion, theoretically knowing his situation, he went without a mask to a meeting with young people, according to a publication of the local tennis federation. And even more: the newspaper L’Equipe He stated that he took a photo session on the 18th of last month in Belgrade –two days after the positive, already knowing the contagion–, in which he showed himself without a mask, in an interview in which he was awarded the award for the best of the champions of the 2021 season.

In these conditions, the situation of Djokovic, rather than clarifying, tends to complicate. If you already knew that you had tested positive for Covid-19, why did you attend two meetings and was not isolated, as appropriate? Or did such a test actually never exist and Nole was not affected by the coronavirus at the time? Although the number 1 in the ranking got an extension to expose his defense and avoid his deportation, the outlook is complex. If his resource is not successful, the Serbian will not only be unable to play in Melbourne this year, but also is exposed to an entry ban for up to three seasons.

On the Australian Open side, the contest director, Craig Tiley, said in a video that his organization did everything it could. “There are many accusing fingers and many people blaming, but I can assure you that our team has done an incredible job,” said the leader in a video published in the newspaper. Sunday Herald Sun. Tennis Australia, the tennis federation of that country, in effect, was questioned by an alleged error in communication to the players about the requirements of the anti-Covid vaccination in force to enter that country, when expressing that people not inoculated could get an exemption if they showed a recent coronavirus infection. But the Australian government specified that this provision is applicable only to residents of Australia, not to foreigners who want to enter. And even worse: the government indicated that this was explained to Tennis Australia in November.

Although the scandal generated several reactions, there is an actor who was speechless about the situation: none other than the ATP, the entity that governs the men’s circuit. “Beyond his point of view on the situation in Australia with Novak and with other players, you have to look at the silence of the ATP. Not a single statement after four days. He’s already shown repeatedly that players don’t matter to him. Now he shows a total lack of leadership when matters of importance come up, ”wrote the Canadian. Vasek Pospisil, who was in charge of the presidency of the ATP Players Council, before stepping aside and creating the PTPA players union. This entity had a strong support from Djokovic and several other tennis players, but not as an association that spun off from the ATP, but as one that has the mission of defending the rights of the players.

However, even if they have exposed differences in the past, ATP mutism makes noise. After all, Djokovic is number 1 in the world, his flagship player. It is difficult to explain the absence of an official word. Even if the Australian Open is not a tournament in the ATP orbit (Grand Slam events are organized by the International Federation, ITF), it is an impossible situation to hide.

Djokovic’s situation will begin to be resolved in the next few hours. On Monday morning (Sunday night in Argentina), the judicial hearing of the case will begin, which has Djokovic on the one hand and the Australian Interior Minister, Karen Andrews, on the other; It remains to be defined whether Nole will be present or will participate through his lawyers. Usually, Trials for possible deportation can take weeks to months, but it is expected that this case will be resolved on the same day, given the situation of the player, who would have, in the best of cases, a week to recover from these ups and downs and prepare for the first major tournament of the year, in the one who will seek nothing less than his 21st crown at the Grand Slam level.

What are the possible scenarios offered by Monday’s hearing? 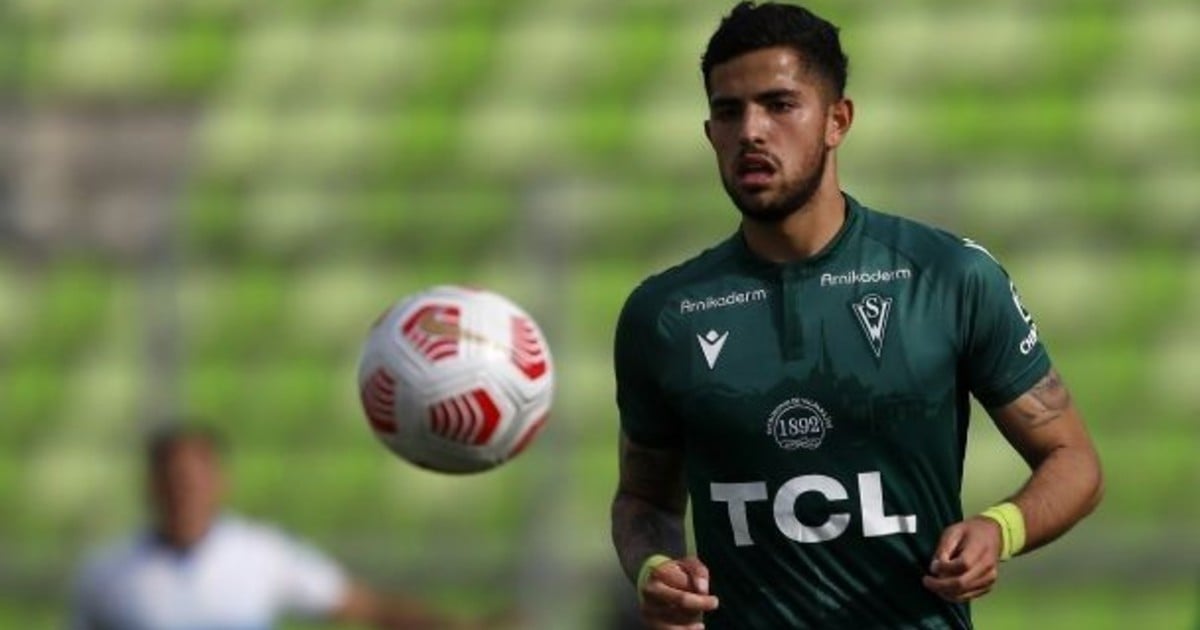 Who is Daniel González, the Chilean approaching the Cyclone 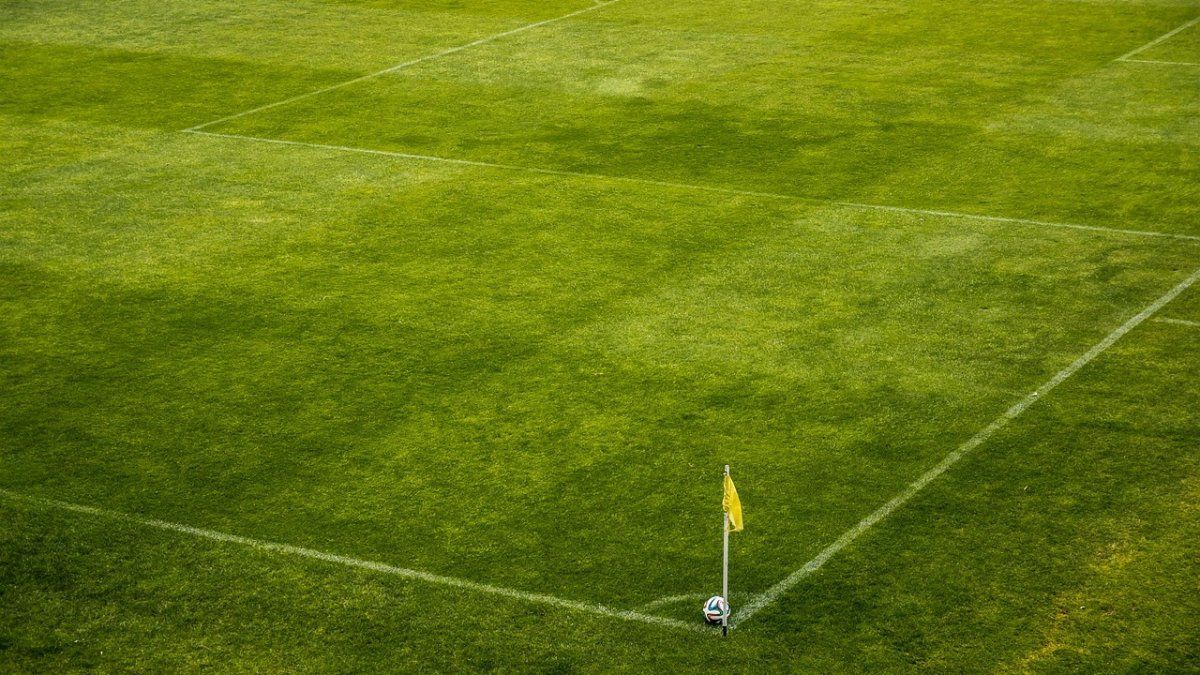 One week before the start of the preseason, five teams do not have a coach 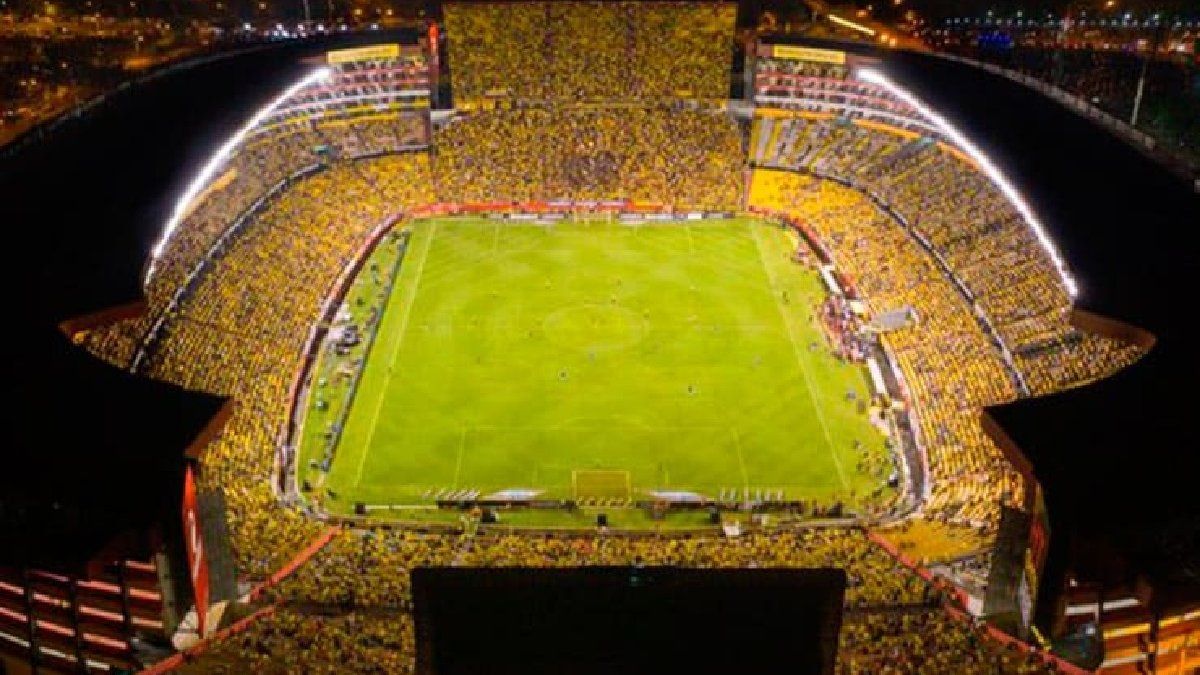