25.11 | General Information Mnica Badoglio, singer with an enormous career and teacher of the soul

He was born in Lans, came to Olavarra, returned to the Federal Capital and fifteen years ago he returned to settle in our city. A recognized singer and teacher, she only shows her ductility to sing any genre, but is also a biodecoder and astrologer. A range of knowledge that applies at all times.

It has a low profile. He could even have chosen another path in his career, but preferred another. When he returned to Buenos Aires at 18 (because at 8 he had come with his family from Lans, where he was born) Mnica Badoglio began to be part of a musical circuit that was truly captivating and seductive. Singing and rubbing shoulders with the best of those few was common for her, although she doesn’t like to say too much about it. He was even a chorus of the unforgettable Tormenta, he sang with Manuel Wirtz or Twiggy for example or recorded an album with Andrea Cicutta, with whom he formed the do “Bsame Catalina”.

But one day, family in between, decided and preferred to live differently, since it was not easy to follow that rhythm. The world of rock, from where it emerged in Olavarra, with mythical bands from the eighties, gave it a name and recognition that earned it based on its tremendous quality and a privileged voice. He returned and not only was rock part of his life as an artist, because with the same ductility he can sing tango, folklore, jazz or in different languages ​​(English, French, Portuguese and Italian), but he also continued doing something that was born in him since then. the soul: teach.

“After singing from a very young age in different cities and in different groups, I found teaching, which is actually what -in principle- most attracted me in life. I wanted to be a teacher and ended up being a teacher, but singing. So it was that I began to teach when I was pregnant with my youngest son (Aaron, the other two daughters are Victoria and Coni) and I found a fantastic world, because it is seen that I was born to sing as the song says but also to do sing to others. And as dear Jorge Fandermole would say, I am so weak that singing is my raised hand “began Mnica counting.

“In this fantastic world of discovering the possibilities of my voice, in every way, and the possibilities of the voices of others also in every way, that hand that seemed very weak now became very strong and I am very happy to do so. what I do “added Badoglio, highly recognized for being an excellent singer but also for being an excellent teacher.

“As I started from a very young age, as almost all people do, it took a long time. I also had other interests and therefore I was studying and practicing them, so I am fusing them with this that apparently it is only a class of I sing. Because I am also a biodecoder and astrologer who I love, an astrogeneologist, and I promote it in all my workshops, my courses and my individual classes “said Badoglio, who with the same ductility that he has on stage, or teaching, also offers his knowledge in other respects.

Regarding her present, Mnica Badoglio said that “at this time, being part of a great fortune, I have been teaching group workshops at the French Alliance for fifteen years. It ended up being a space that really is like my home, because it was a place that always I loved it, I was attracted to that house with those floors, its windows and its light. I adore that place. And life wanted me to be giving classes at a group level, either to children, adolescents and adults, and I also give classes in another space. individual, which I also love. Now I have another facet that I am doing for the Municipality of Laprida, since I am the director of the women’s choir so every Tuesday I am traveling to that city, and it is also fascinating to me “.

“A color data? When I began to teach I was living in the Federal Capital, pregnant with my youngest son and the first student I had was Cucho, the singer of Los Autnticos Decadentes. I also began to have large groups, I began to present shows at the Teatro del Pasillo and at the Thousand and One Arts, in beautiful spaces. It was difficult to leave my students there, but a new life awaited me in Olavarra and I came here fifteen years ago. Thank God, I have a vast population. of students and I’m happy, “Mnica Badoglio finished. 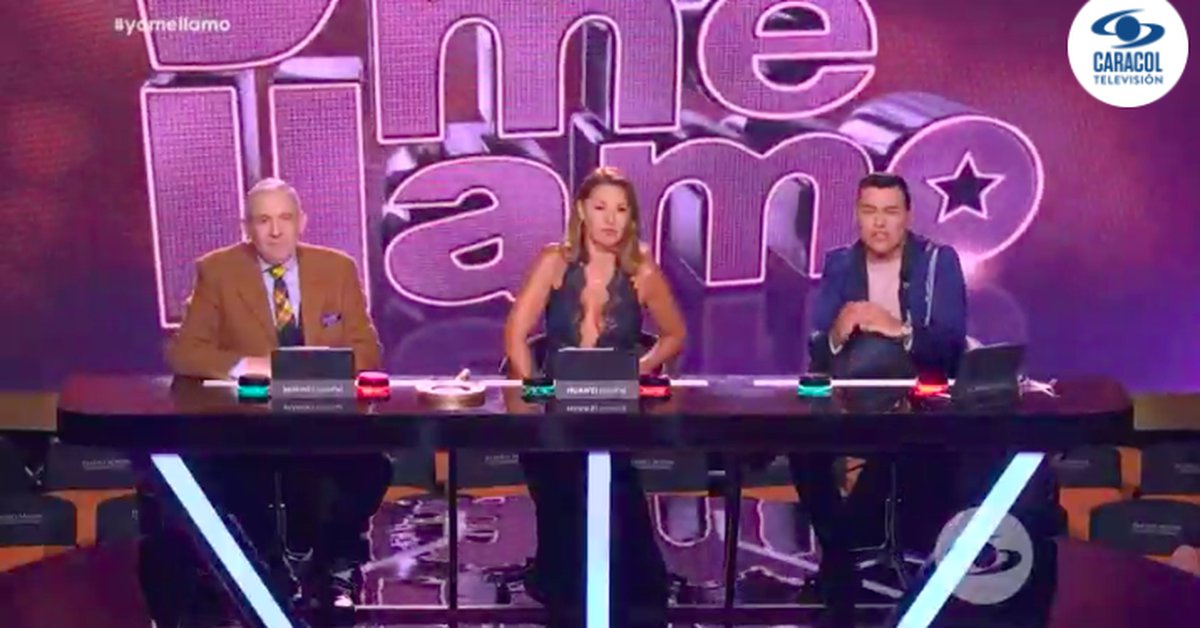 “Finally something different”, the reactions in networks to the imitator of Kurt Cobain in ‘Yo me llamo’ 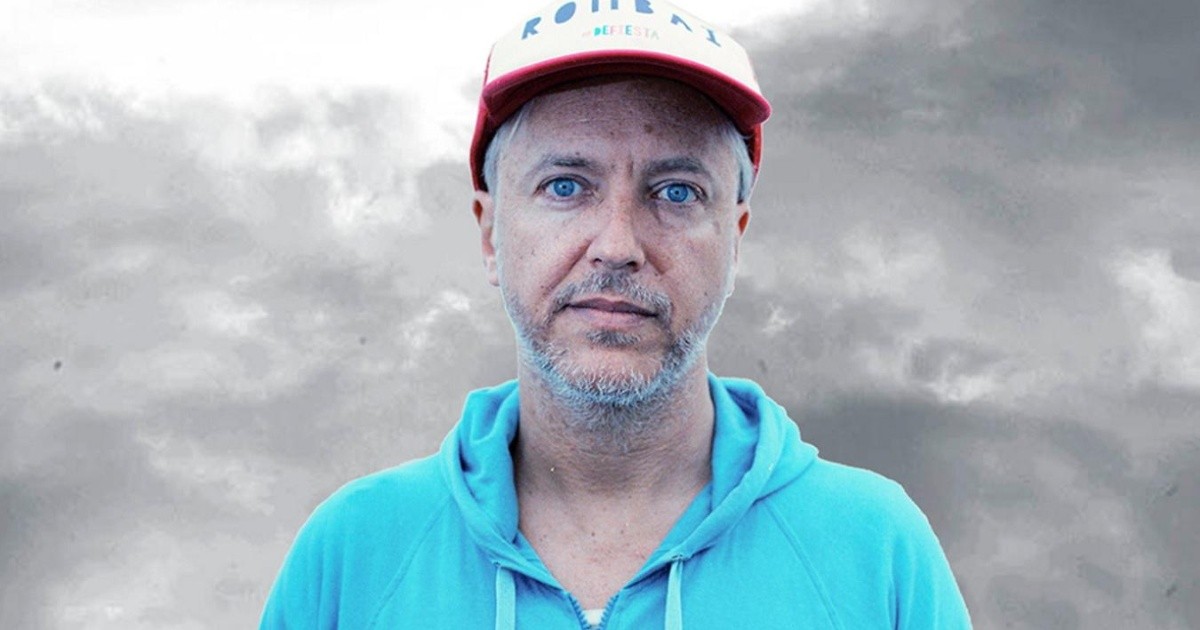 Luana, Dale Play’s new bet: “Music saved me, I would like someone to say the same about my music” The way of “Rome”: “It was to be expected that art would come out and flourish”