From 10 am, the 2021 presidential elections are held at the Monumental Stadium to elect Rodolfo D’Onofrio’s successor as the club’s boss.

River partners already elect the president of the institution for the next four years. From 10 am the elections began at the Monumental Stadium with a large influx of fans who came this Saturday to participate and leave their suffrage. Voting will last until 8.30 pm and the winner will be known at night.

In total, there are four lists that ran for the presidency, which are headed by: Jorge Brito (River Philosophy), Antonio Caselli (River first), Carlos Trillo (United For River Plate) and Luis Belli Prince (We believe River).

In total they are 50,481 members are authorized to vote at 80 different tables. The places are: the microstadium, volleyball, Karate, SUM of the quinchos, auditorium hall, main gym, secondary gym, classrooms, internal garage and visitor bus. Both at the entrance and inside the stadium there are signs indicating the location of each table.

At the moment, the elections are held calmly and a large mass of associates who decided to attend early to participate in the election. If you have not yet approached to leave your vote, you have the chance to do so until 8:30 p.m. and you will be able to consult the electoral roll to find out where to leave your vote. 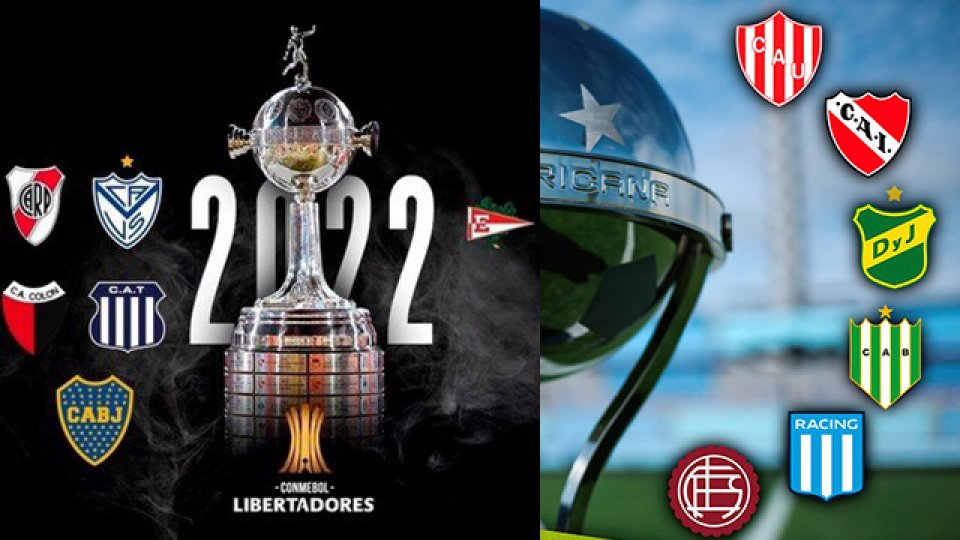 All those classified for Copa Libertadores and Sudamericana: When do the tournaments start 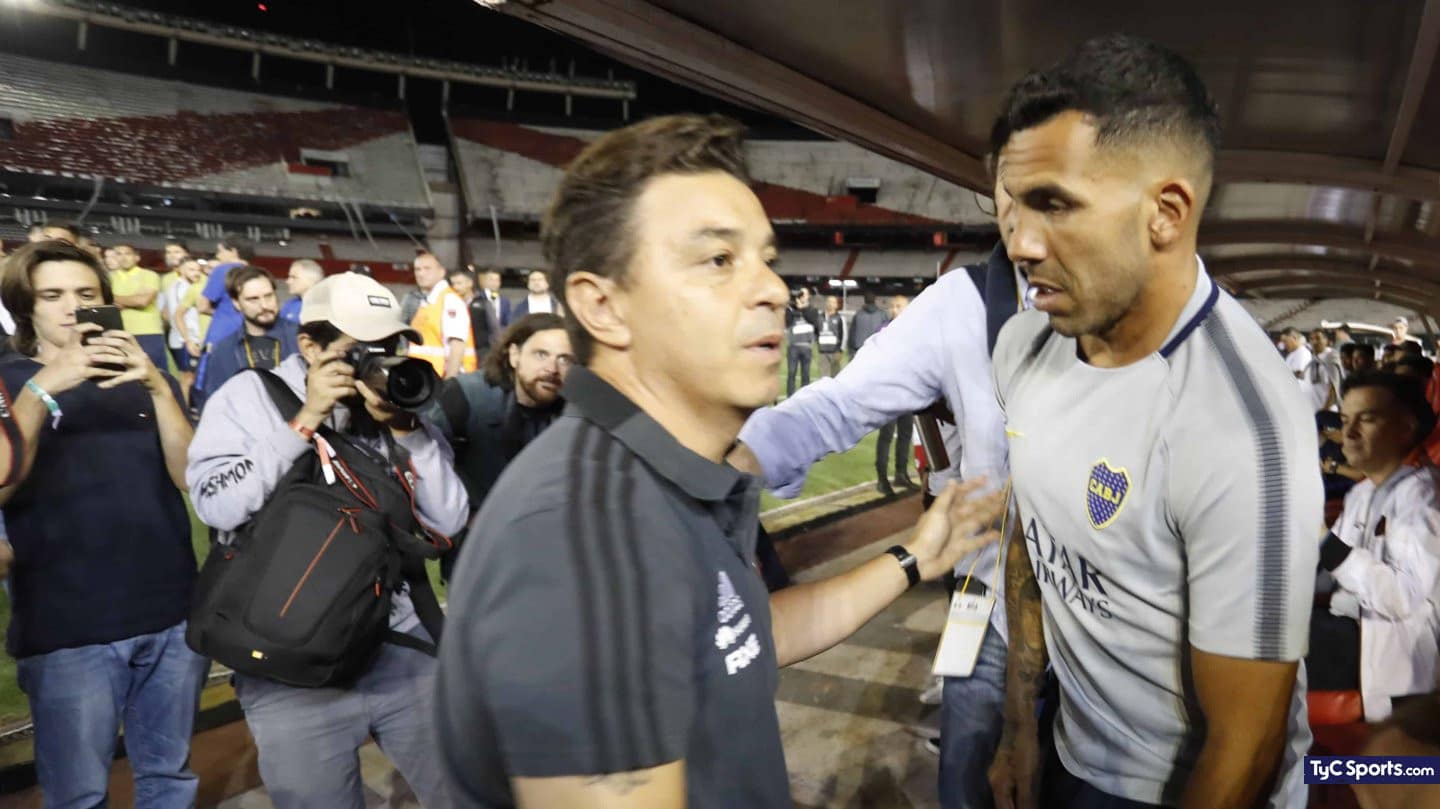 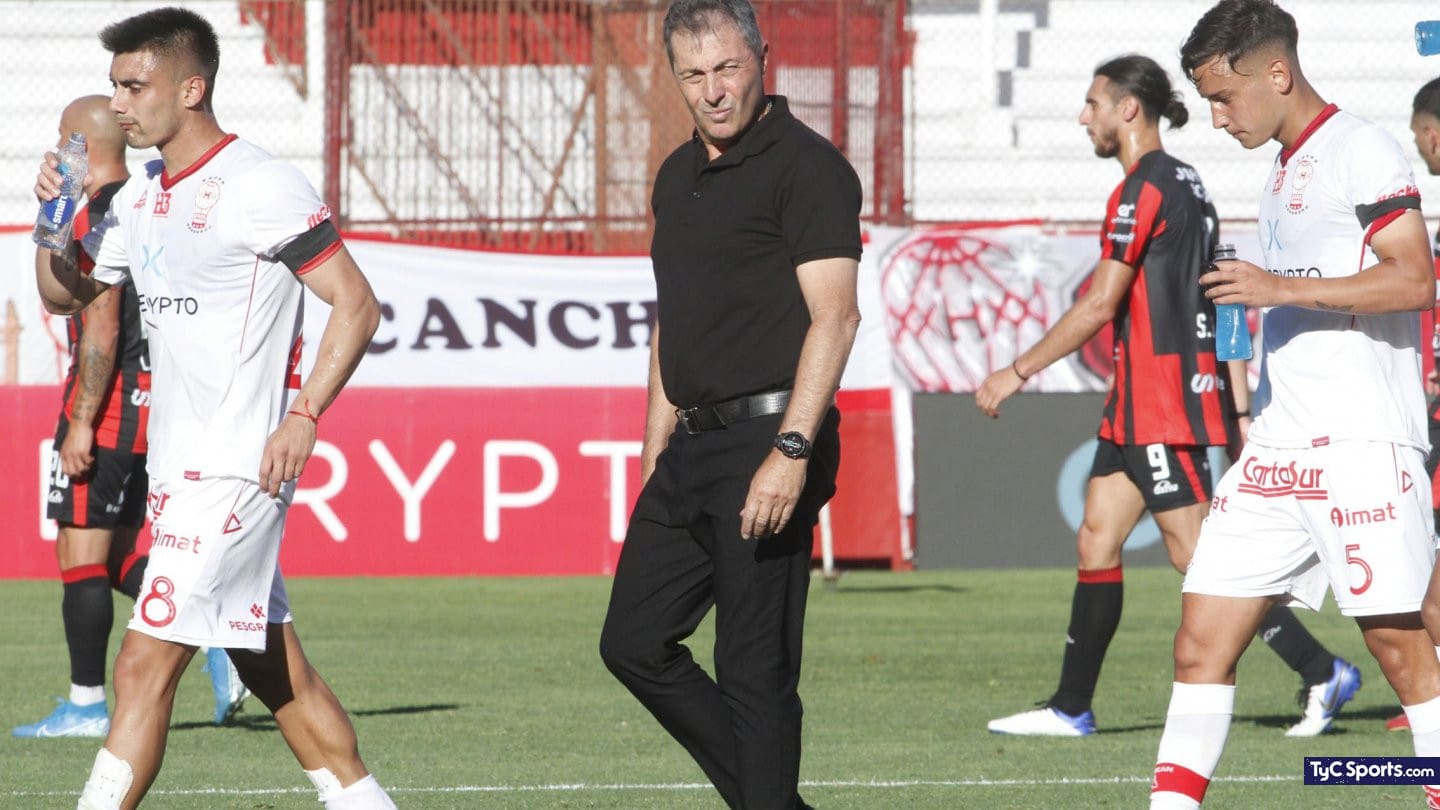 Kudelka will continue to be Huracán’s coach 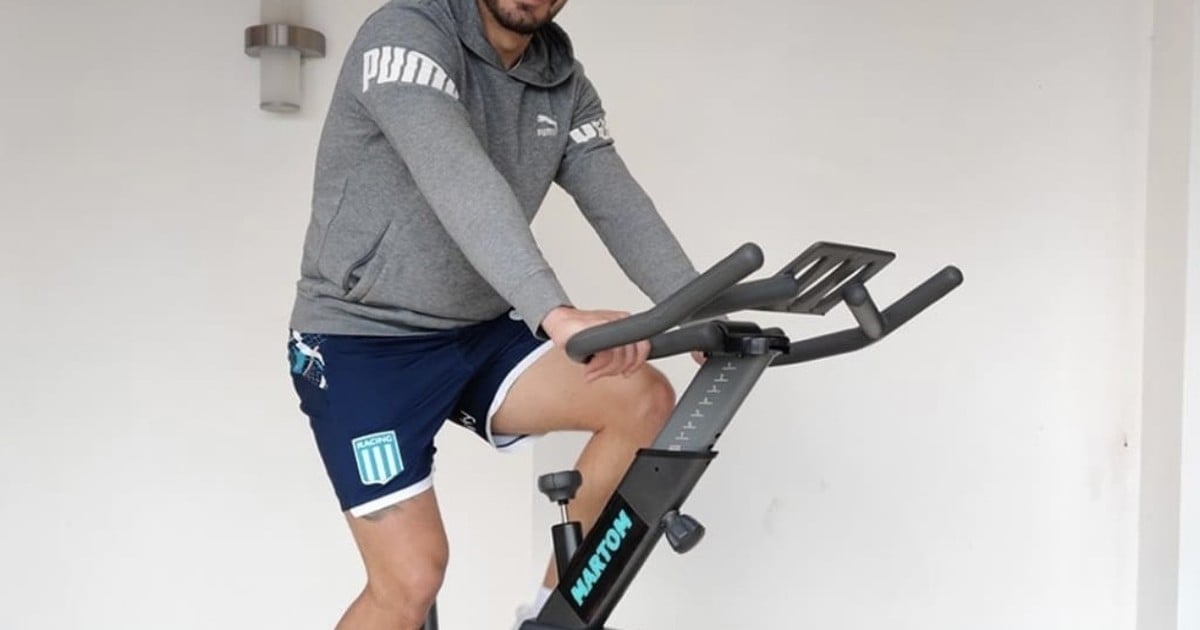 Does Chelo Diaz return to Racing?