There is concern about the increase in coronavirus infections in Europe (Photo: REUTERS / Tatyana Makeyeva)

The Council of the European Union on Tuesday paved the way for the countries, which are those who have health competencies in the EU, Apply new restrictions to slow the spread of COVID-19 infections and generalize the administration of booster doses of the vaccine.

“We are facing a deteriorating epidemiological situation. We all agree that additional measures are needed to restrict its further spread ”, said at the end of a General Affairs Council of European ministers rotating president of the appointment, Gasper Dovzan.

The ministers of the Twenty-seven, added the Slovenian, agreed to underline “The importance of booster doses” because “experience in some countries shows that they are extremely important”.

“It has been a general debate, we have not discussed a mandatory third dose in detail, but there is widespread recognition that booster is necessary ”Dozvan added.

Infections are progressing rapidly, some hospitals are coming under pressure, and data from the European Center for Disease Prevention and Control (ECDC) shows that the unvaccinated have much greater risk of ending up admitted or dead in case of contagion.

Ursula von der Leyen, president of the European Commission, said that “vaccines and hygiene measures are an act of solidarity and save lives” (Photo: REUTERS / Christian Hartmann)

But even so, the vaccination data have barely moved in recent dates and in community institutions there is growing concern about the low vaccination rate in the EU, where there has been a long time enough drugs to immunize its entire population but the full schedule rate is almost stagnant at 65.5 percent.

“We must not forget that 1,600 people are dying every day from COVID in the European Union. Therefore, vaccines and hygiene measures are an act of solidarity and save lives ”, said today before the European Parliament the president of the European Commission, Ursula von der Leyen.

The World Health Organization (WHO) also warned about the seriousness of the situation in Europe, where it considers that high transmission is due the dominance of the Delta variant, the lifting of restrictions, the drop in temperatures and the consequent increase in indoor gatherings, and the large number of people not yet vaccinated.

“To live with this virus and go about our daily lives we need an approach that goes beyond the vaccine. That means receiving standard doses and a booster if offered, but also incorporating preventive measures into our routines, “said the director of WHO-Europe, in a statement. Hans Kluge.

Europe has already registered more than one and a half million deaths since the start of the pandemic and the WHO fears that can count another 700,000 deaths from covid between now and next spring if the rate of contagion is maintained.

For this reason, several countries of the European Union have already begun to tighten restrictions to try to stop infections, such as Austria, which has confined its population; Belgium, which has once again made teleworking compulsory and has restricted leisure capacity or Greece, which prevents the unvaccinated from entering places of entertainment.

European regulator evaluates the effectiveness of a Johnson & Johnson vaccine booster
The WHO warned that 700 thousand people will die from COVID in Europe between now and March if restrictions are not taken
Fourth night of violence and vandalism in the Netherlands: at least 21 arrested in protests against COVID measures 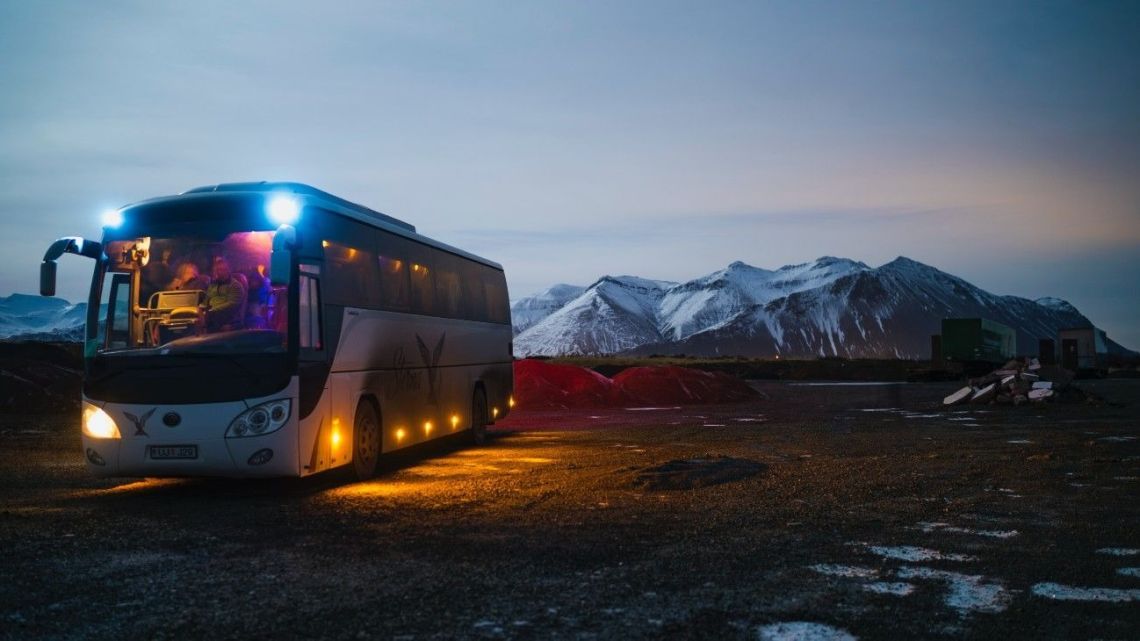 With a new format, this Friday the Collectivities party begins

A poll in favor of the vaginal condom 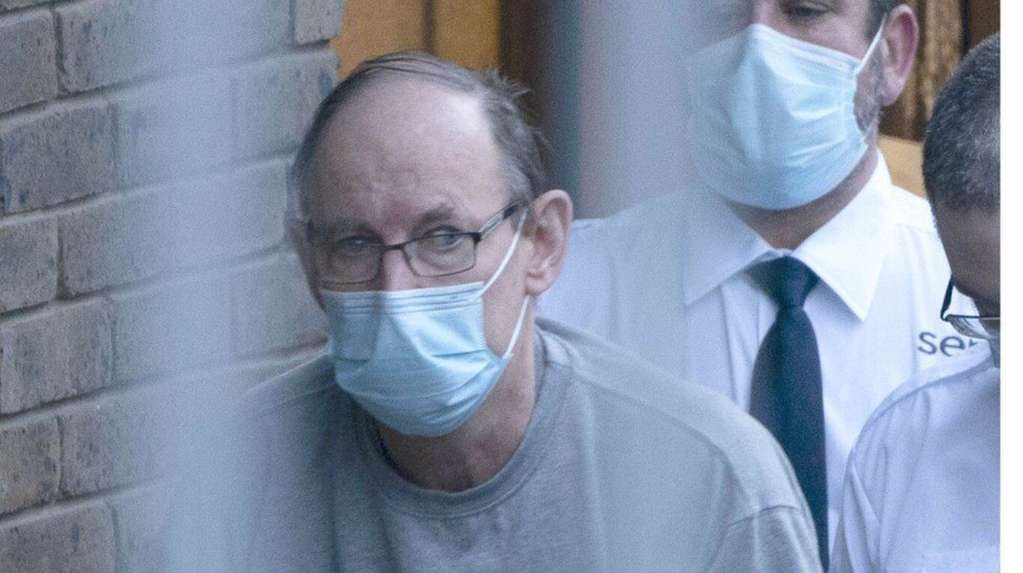