Sergio Ramos did not debut with PSG since his signing (Efe)

Uncertainty grows around the present that the former Real Madrid captain is going through, Sergio Ramos, in his new club Paris Saint-Germain. Since signing his contract at the end of July, the historic defender still unable to debut with the team and there were several who came out to speak to question his signing.

Amid the repercussions on his extensive absence and his differentiated trainings, the French newspaper Le Parisien reported that the Parisian painting would be contemplating the possibility of terminating the contract which was agreed four months ago.

“Although the option is not on the agenda, the possibility of a reconciliation is not science fiction. Paris has assumed that he could have made a mistake in his signing”Pointed out the outlet in question, which often serves as the Parisian club’s first official communicator.

To argue its information, the newspaper recalled that the experienced soccer player he is living one of his worst years after having undergone an operation on his left knee in February and dragging several problems in one leg.

The central Meringue He arrived with the soleus of his left foot damaged and when it seemed that he could recover last September suffered a relapse that drove him away again of collective training.

From that moment on, the official medical reports of the club only dedicated themselves to informing how the player’s day-to-day was going on. without confirming when would be the date of his return. The last one, corresponding to October 26, highlighted: “The evolution of the recovery program, coordinated by the medical staff, is progressing very well. The resumption with the group can be considered in the course of the next week ”.

According Le Parisien, PSG wants to believe that what stops the former madridista is his impatience to return, which would be creating certain “muscular imbalances by wanting to go faster than medicine”, which would explain the fact that you continue to feel pain every time you train.

“His last meeting with Chelsea, in the semi-finals of the Champions League, was six months ago. An eternity for a 35-year-old player “The newspaper considered referring to the last time the Spaniard played competitively.

So, although Ramos’ return to training was scheduled for this week, for now The Sevillian still has no return date and his present begins to make some sectors of Paris impatient.

The most outstanding phrases of the interview with Lionel Messi: “I was never asked to play for free in Barcelona”
Figures that generate terror: the best images of PSG players in their Halloween celebration
Ibrahimovic questioned the PSG Galacticos with a harsh criticism: “Without me, the team would not have become what it is today” 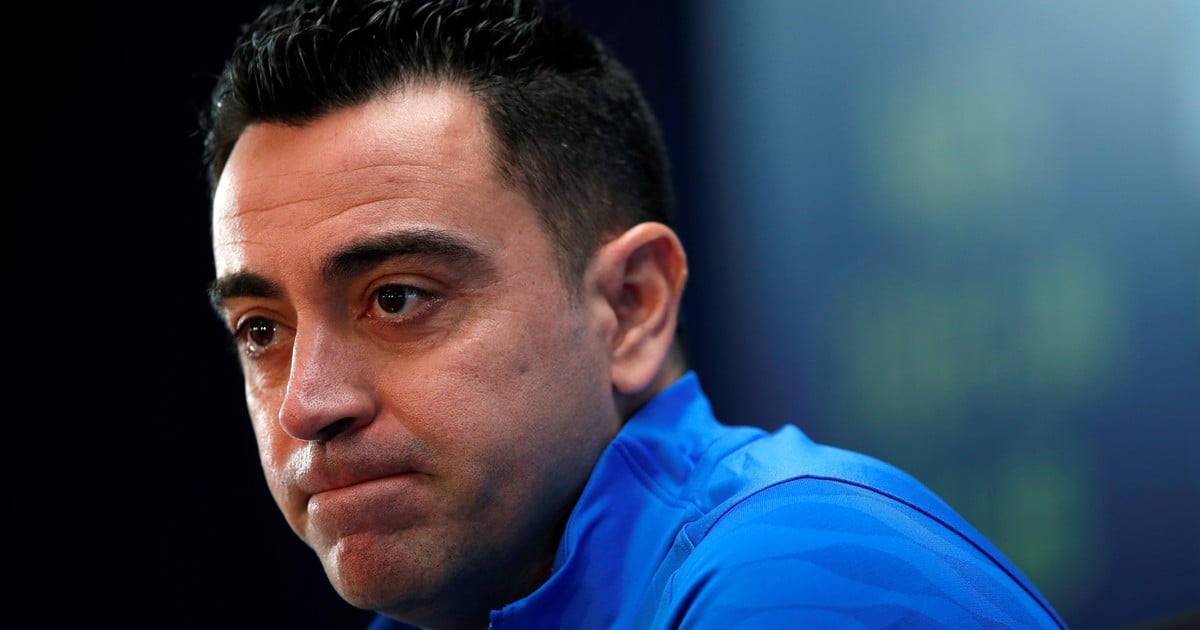 “It is crazy that it is not suspended” 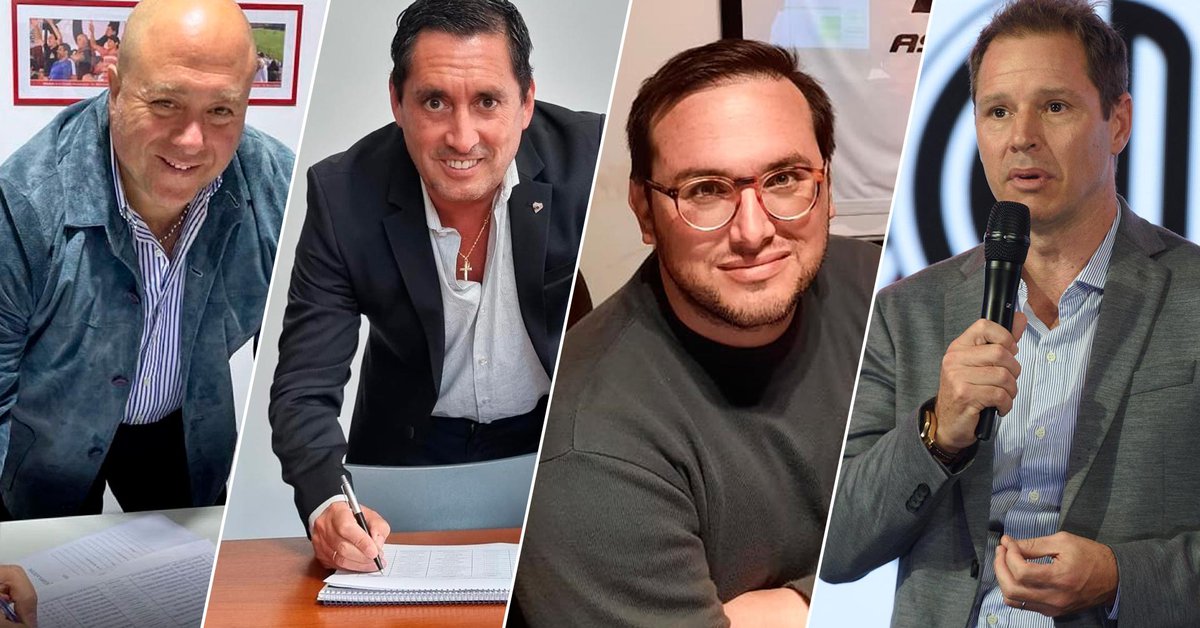 Elections in River: the four candidates for president were defined 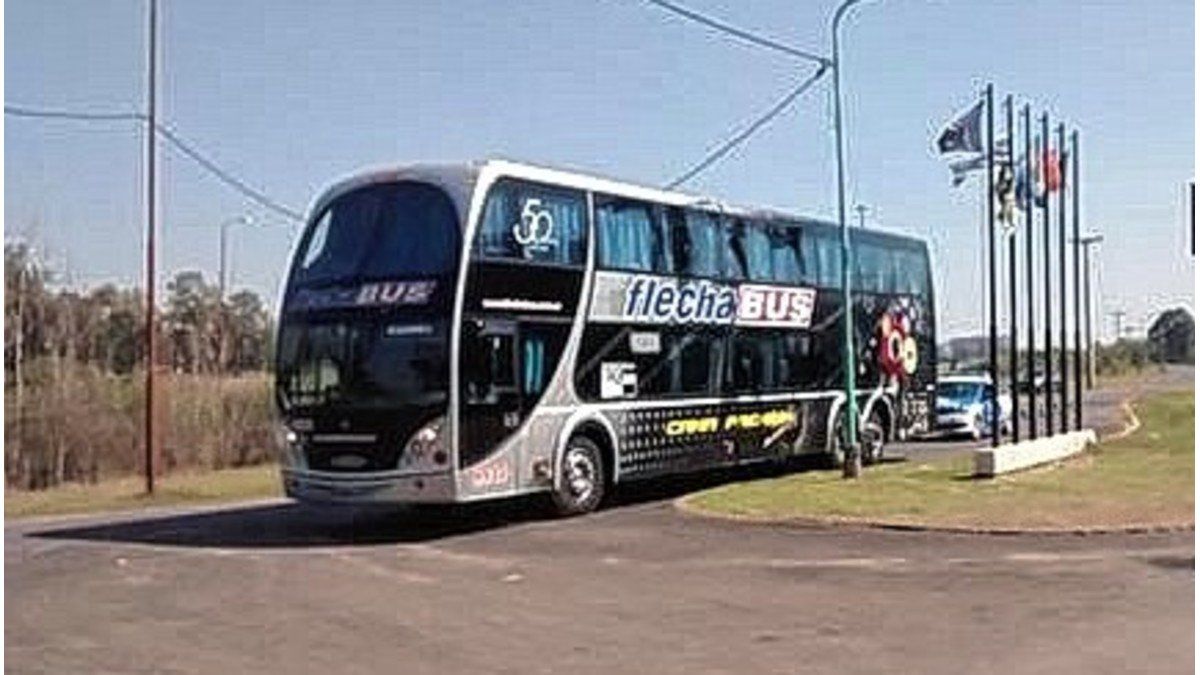 The police brought back two buses with Columbus bars