The first trailer for “The Batman” with Robert Pattinson, which will be released online during the DC Fandome fan event organized by Warner Bros. and DC Films, reveals a vengeful, more violent hero.

In a rain-soaked and dark city of Gotham, Batman played by Pattinson, just a year after he watches over the city, attacks his enemies with unbridled brutality. As for Pattinson’s voice, it is surprisingly thick compared to that of Christian Bale and Ben Affleck in the same role, writes Variety.

Director Matt Reeves, known among others for “Cloverfield” and “Planet of the Apes”, claims that Bruce Wayne from his film will be a version with a character “facing his own obscurity”, informs News.ro.

Reeves describes Pattinson as “an incredible actor … He worked on his role in an incredible way and happens to be an amazing and passionate Batman fan, just like I am.”

Pattinson, the director said, “looks like Batman, but more than anything, I think he has the soul” of the character, or at least the Black Knight in the second year of what Reeves describes as an “experiment” in which we see Gotham can be changed by one man.

Jhay Cortez and Skrillex new single, “In my room”

The 61 years of Antonio Banderas: a frustrated footballer, his great loves and glory in Hollywood 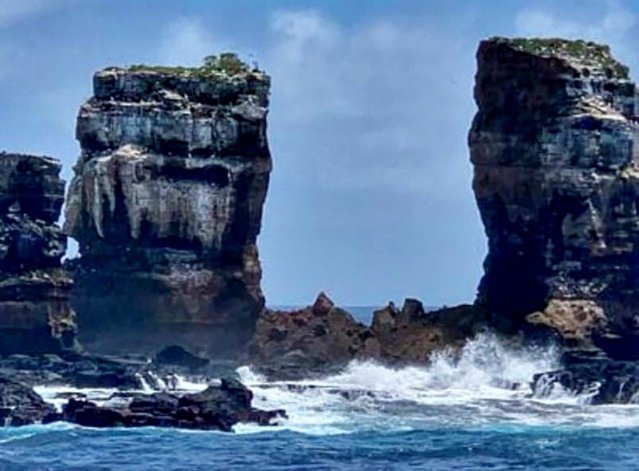 The famous “Darwin’s Arch” rock formation collapsed. Leonardo DiCaprio donates to the restoration of natural monuments in the Galapagos Islands