In the ocean of information that is constantly reaching us about Covid, lately it is frequently heard that the pandemic will become endemic. Many times, this term refers to the fact that we can finally stop worrying; however, its actual meaning may be quite different.

“There is no single interpretation; it is important to try to define exactly what we mean when we talk about an endemic disease –says Pilar Fernández, an Argentine researcher who works at the Paul G. Allen Institute for Global Health, at Washington State University, in the United States–. In most of the world there is talk that Covid already is or is going to be, but what it implies and what we should do depends on the ‘burden of disease’ that the population is willing to accept.

Strictly speaking, “endemic” is “a disease whose incidence rate remains stable in a population during a defined period,” says Alicia Stolkiner, professor of Public Health and Mental Health at the Faculty of Psychology of the UBA. But let it be endemic does not mean that it is mild or inevitable. In the Industrial Revolution, tuberculosis was endemic. Currently, Chagas is also. ‘Endemic’ means that it is there and we get used to dealing with it. Sometimes, a disease classified as such escalates and becomes epidemic, as occurs with yellow fever in an African country where, in general, it is endemic”.

The qualifier “endemic” is also used to refer to a controlled, predictable pathology, with a more or less constant and stable number of cases during some months of the year. In the case of Covid, this would require that new variants capable of causing huge numbers of infections not appear.

The idea that we will achieve endemicity in the short term seems a bit contrary to the explosion of cases that is being registered at the moment. The epidemiologist and professor at the Boston University School of Public Health, Ellie Murray, developed her reflections on this topic on Twitter.

“At the beginning of any pandemic, we have four options – he wrote –: a disease that occurs continuously, with small or large spikes; local removal; global eradication or complete extinction of the pathogen. The latter is the most difficult, but in the long term it would mean that we could completely forget about the disorder. Eradication and elimination are also complicated. Elimination does not allow to forget about the disease. For much of the world, this is the case with measles: we have excellent vaccines and most of us don’t have to worry, but public health officials still control it everywhere. The first alternative (staying in the population) is easier to achieve in the short term, but could mean anything from hundreds or thousands of cases per day to one or two per year.”

This is what “endemic” pathologies are like: controlled at or below an “acceptable” level, something that differs from one place to another. If they are really serious, ‘acceptable’ has a very low threshold, even indistinguishable from elimination. But if they are not so, public health hardly takes any action.

“Endemic is a word that is used when we want to describe the usual prevalence of a certain disease in a specific area -adds Daniela Hozbor, principal investigator at Conicet and specialist in vaccines at the Institute of Biotechnology and Molecular Biology of La Plata-. It tells us that it is circulating, but in a stable way, in the expected values. It is different from an epidemic, which occurs in a community or region when there are more cases than usual. Now, we are seeing on the one hand that SARS-CoV-2 is here to stay. No study assures us that it will become endemic, but what is being observed makes us think that it will remain. With preventive vaccines and even with other new generation ones, there are reasons to think that it will be controlled, at levels that will tend to be maintained. But we are not yet in that situation and we cannot guarantee that it will be like that. It seems that we are moving towards that and we have the tools to be able to achieve it or control any situation that is outside of the expected values.”

The infectologists, Javier Farina, former Director of the Critical Infectology Committee of the Argentine Society of Intensive Care, and Leda Guzzi, of the Argentine Society of Infectology, agree. “When we talk about an endemic pathology, it means that the number of cases does not exceed what is expected,” explains the first. If it grows in an unusual way or a new organism appears, it is called an outbreak, because there are more cases than expected. If it becomes a global phenomenon, we speak of a pandemic. The most complicated thing is to determine when it goes from pandemic to endemic, because you have to check that it is not unpredictable waves. Going to endemic means going to an expected number of cases, which may be different depending on the time of year.

Guzzi emphasizes that a disease is endemic in a certain region when it remains in stable or similar figures throughout the year or in some seasons. “Examples of this type of pathology are the flu and dengue, both with seasonality –he specifies–. In an endemic, the number of annual cases can be predicted and generally remains within a range.. The term does not refer to its lethality, clinical severity, or transmissibility. In contrast, the pandemic refers to a generally new disease, which has the potential to affect many people in a short time, compromising several regions or continents and whose resolution requires international commitment. Epidemic outbreaks occur when cases rise above the expected range, as happened with dengue, which is endemic in our region, but whose incidence increases at certain times, as happened in 2019.

In simple words, molecular biologist Ernesto Resnik sums it up by saying that by becoming endemic, the virus no longer goes away, but its circulation decreases considerably, the disease becomes manageable, and it is not economically or socially disruptive. “We’re on our way to that thanks to vaccines, but we’re not there yet,” he says.

For a disease to become endemic there needs to be a very significant reduction in the number of susceptible people. This can happen as a result of vaccines (in a faster and more controlled way) or natural immunity. But in the latter case it takes more time and costs many lives, hospitalization, morbidity.

“If we have already reached endemicity or when it will happen, it is debatable,” says the bioinformatician at the National University of Córdoba, Rodrigo Quiroga. On the other hand, it can be high-level or low-level endemicity. And if it is high level it can be a major public health problem.. An example of the latter is the United Kingdom, where in recent months, despite vaccination, around 150 deaths per day have been reported (due to the Delta variant). In a year, that figure gives between 45,000 and 50,000 deaths per year, approximately double what is registered in that country due to pneumonia of any cause. If we do not reach a good level of childhood immunization, we could reach endemicity but at a level that represents a major health problem in Argentina.”

Apparently, transforming Covid into a disease that we can live with will also require a global effort to improve surveillance of new variants, control possible outbreaks very quickly, and invest in better ventilation systems to reduce transmission.

As Murray says, “Endemic” does not mean “harmless”. Whether a disease is endemic, epidemic, eliminated or eradicated does not tell us how serious it is, nor does it tell us how many people get sick or die from it. It does not mean “you will never think about Covid again”. Endemic means that someone will always be thinking of Covid, because public health will need to monitor the disease and intervene when cases cross the “acceptable” threshold. Viruses do not necessarily evolve into milder versions. Pandemics do not end when the disease disappears, emphasizes the epidemiologist, but when we decide how much death and disease we are willing to tolerate.

And Stolkiner concludes: “For public health, this means incorporating care measures as a permanent policy (vaccination schedules, prevention, calculation of services necessary to respond). When I was a girl, rashes, mumps and whooping cough were endemic in childhood, they used to peak in winter and we all knew we would have them. Some boys died from it or, if the mumps struck at or after puberty, it could cause sterility. Perhaps the dream of controlling infectious diseases has definitely fallen. 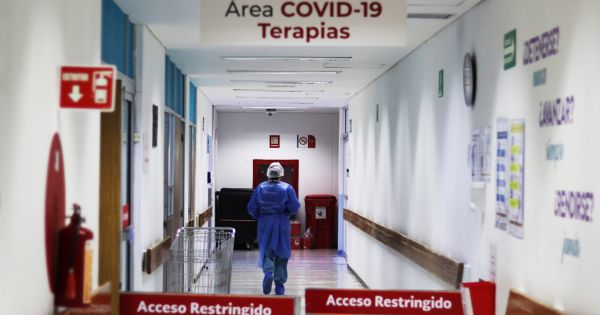 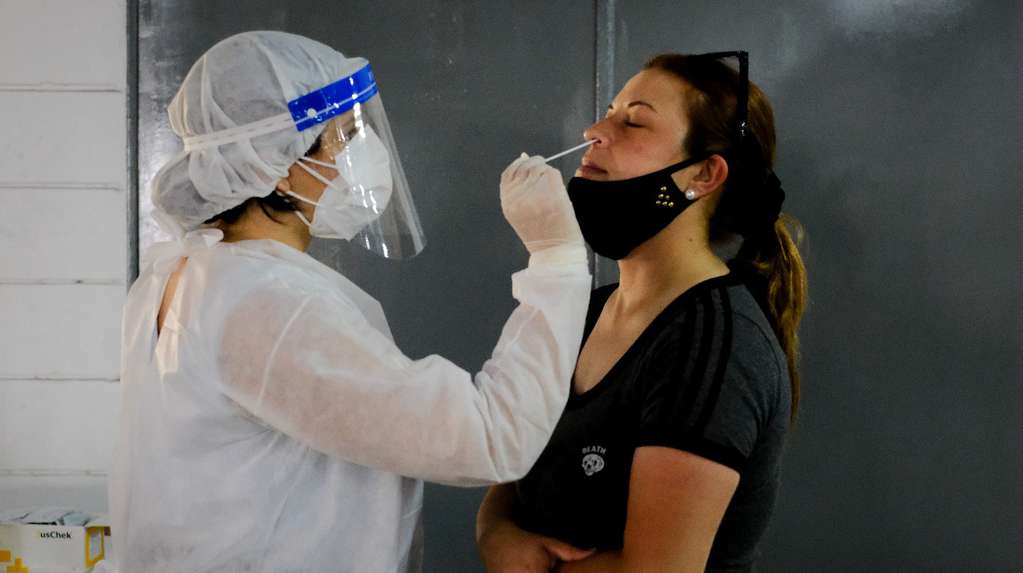 Covid: Argentina is among the seven countries with the most daily infections 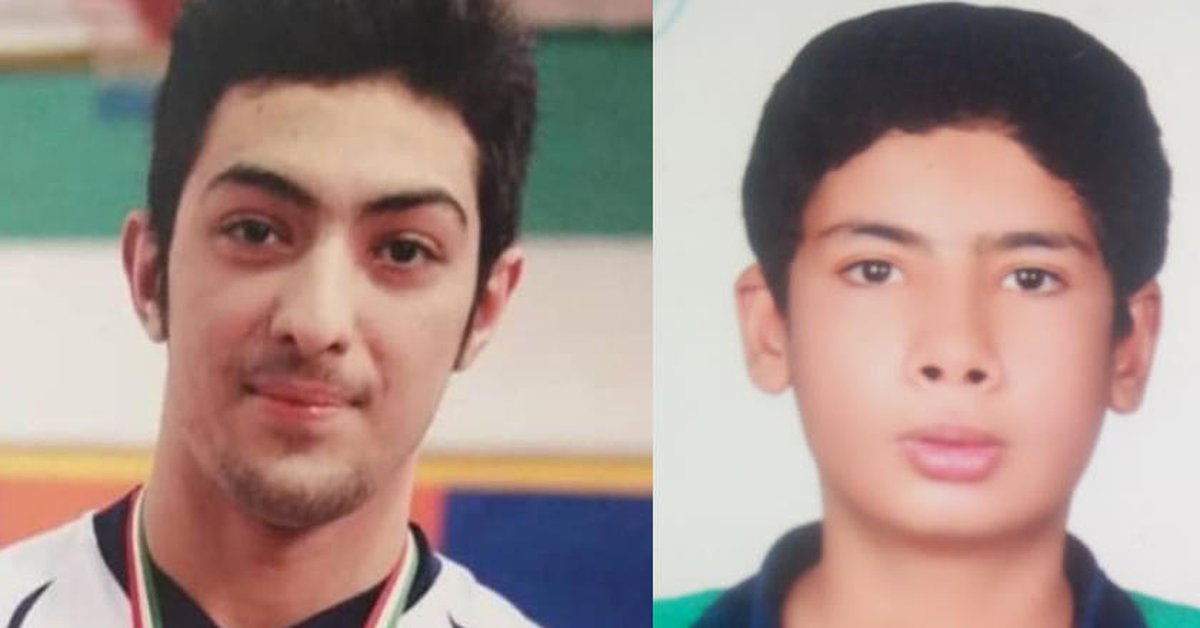 Iran: the international community condemned the execution of a young man for a crime he committed at the age of 17 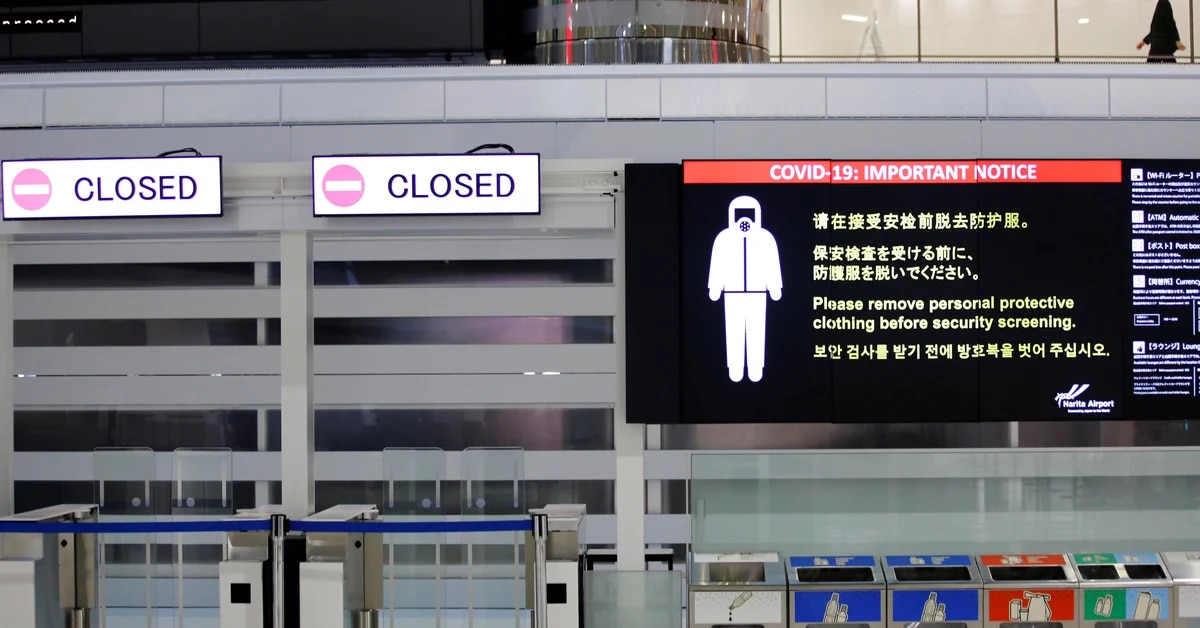