The imaginary number of reserves that the BCRA should show annually as a “blue” result would be no less than US $ 5 billion. And, obviously, if they are more better. For Argentines it is an absolutely achievable result, taking into account that exports for a little more than US $ 70,000 million are projected for this year, which could become US $ 80,000 in 2022 and reach US $ 100,000. million in some exercises.

A central theme is to close the discussion by reduction of the interest rate of the agreement that Argentina would sign, and that it would go from 4 to 1% per year, which would allow the country to save no less than US $ 6,000 million in the 10 years of the agreement.

Guzmán has been demanding the reduction since February of this year. The minister seeks to apply to the country the treatment that the agency has reserved for its best clients and who maintain their financial agreements in a normal situation; and that, in the eyes of the Fund, show the world sustainable financial, monetary and macroeconomic plans. Obviously Argentina in its role as a recurring defaulter is excluded from the benefit, and Guzmán’s intention is to achieve the critical mass so that the rates for the states that have the accounts in order are approved to apply to the future agreement negotiated by the country.

In addition to the good arts of Guzmán, it will also be the task of the political diplomacy of the government of Alberto Fernández to get the North American vote and that of the European Union by the time the issue reaches the board before the closing of the IMF sessions of 2021, expected on December 20. That day the leadership of the body will release its staff, and each one will go to spend the holidays where they see fit. The normality of work would only return to Washington in the second or third week of January 2021; when employees of all types and ranks are back on the road. The official hope is that the treatment of the interest rates issue will take place in no more than 20 days, in parallel with the arrival to the National Congress of the law promised by Alberto Fernández to advance with the treatment of multi-year macro regulations that coincide with what is discussed with the IMF.

Before all this there must be a diplomatic task for now even. Convince Joe Biden to support Argentina. The American has the key to the agreement. With 18% of the votes on the board, and given the need to obtain 85% of guarantees, without the United States on the Argentine side there would be no possibility of reducing the interest rates of the Extended Facilities. Argentina accumulates a trade deficit with Brazil of USD 510 million, the same as before the pandemic 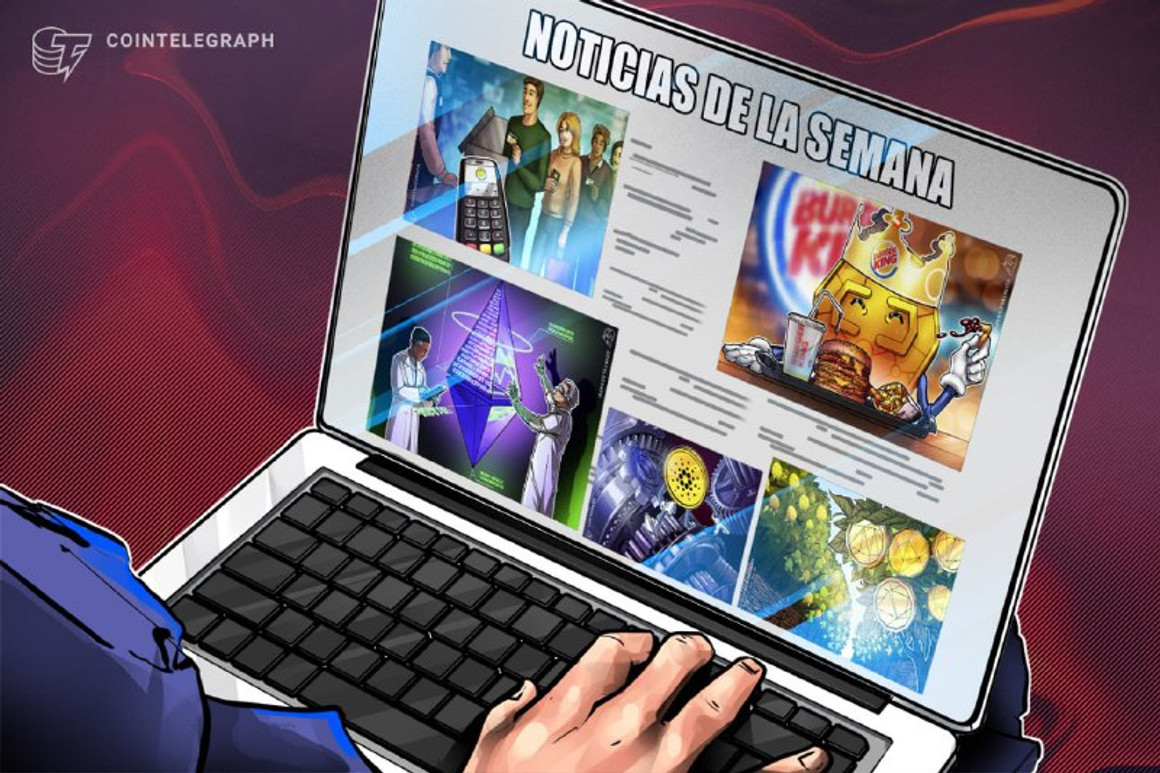 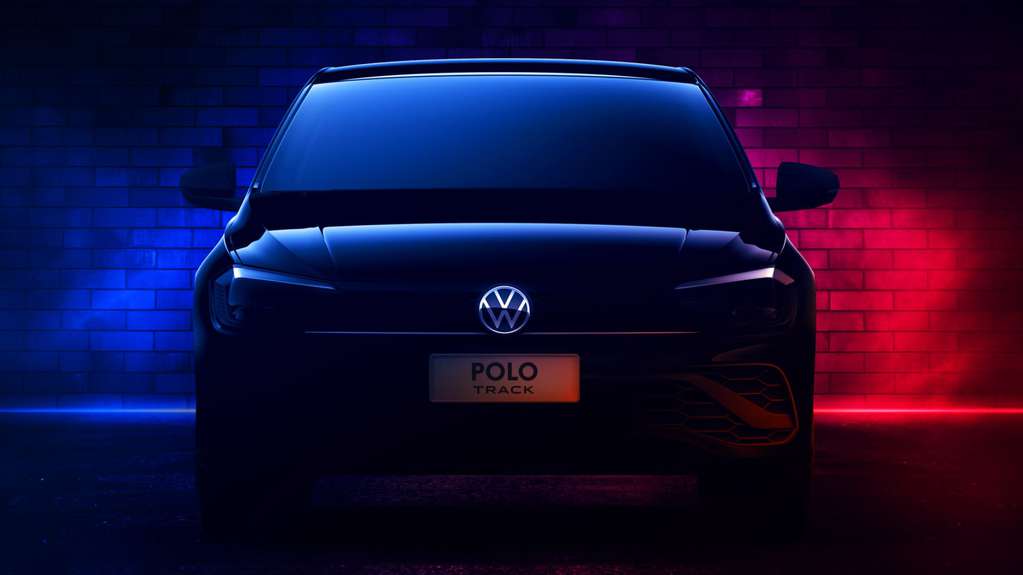 Polo Track: when will Volkswagen’s next “base” car arrive in Argentina