Mohsen Rezai is one of the main defendants in the AMIA bombing.

Through a protest note addressed to the Nicaraguan embassy in Argentina, the Foreign Ministry headed by Santiago Cafiero He asked the government of that country to collaborate with the arrest of the Iranian official Mohsen rezai, who attended the inauguration of the dictator Daniel Ortega as president of the Central American state. Rezai is one of the Iranian citizens who have an international arrest warrant issued by Argentine judicial authorities for holding them responsible for the terrorist attack against the AMIA.

The protest note sent by Cafiero states that: “It is addressed in relation to the presence in that country of the Iranian citizen Mohsen Rezai for the purpose of participating in the Asunción ceremony of President Daniel Ortega, which took place in the city of Managua on January 10, 2022. In this regard, the Argentine Government deeply regrets to learn of the presence in the Republic of Nicaragua of Mr. Rezai, having to recall that an international arrest warrant, issued by the Argentine justice, in Both are charged in the framework of the case that investigates the worst terrorist attack the Argentine Republic has suffered in its territory and that cost the loss of 85 Argentine citizens and hundreds of wounded, which occurred on July 18, 1994 against the headquarters of the AMIA / DAIA ”.

The note adds that: “The Government of the Argentine Republic is fully committed to doing justice for the victims. In this sense, our country will not cease in its objective of ensuring that all the people involved in said attack appear before the Argentine courts, in order to be questioned and, eventually, sentenced. The facts that are imputed to Mr. Rezai constitute a crime against humanity under customary international law, which is why his presence in the city of Managua, even when it is in his capacity as Vice President of Economic Affairs of Iran, is not it exempts us from responding to the Argentine justice system, which forces us to express our energetic claim ”.

At the end of the protest note, the Foreign Ministry asks the Ortega regime to arrest Rezai: “In the framework of the above, the Government of the Argentine Republic, taking into account the ties of friendship that unite it with the government of the Republic of Nicaragua, as well as the obligations arising from international law, hopes to count on the full collaboration of the international community to ensure the appearance of the accused and the clarification of the AMIA case, which is of the greatest institutional importance for the Argentine Republic ”.

On Monday Rezai, with an international arrest warrant, was the guest of honor at the beginning of Ortega’s fifth term (the fourth in a row). Only three heads of state attended that ceremony: the Venezuelan dictator Nicolas Maduro, the president of Cuba Miguel Diaz-Canel Y Juan Orlando Hernandez, first president of Honduras. The mere assistance of these leaders is a sign of the rejection of the international community, led by the United States and the European Union, of the Sandinista regime for repeated human rights violations. For their part, China and Russia, like Iran, sent representatives. Argentina sent its representative to the assumption: the Argentine ambassador in Managua, Daniel Capitanich was at the ceremony. And he made no claim to the authorities for Rezai to be detained.

After the presence of an Iranian with an arrest warrant for the attack against the AMIA was revealed at the ceremony, there were different reactions with harsh criticism of the government from both the opposition and the Argentine Jewish community and the Israeli embassy in Buenos Aires. After these harsh questions, the Foreign Ministry first condemned Rezai’s presence at the inauguration and then sent the letter of protest. 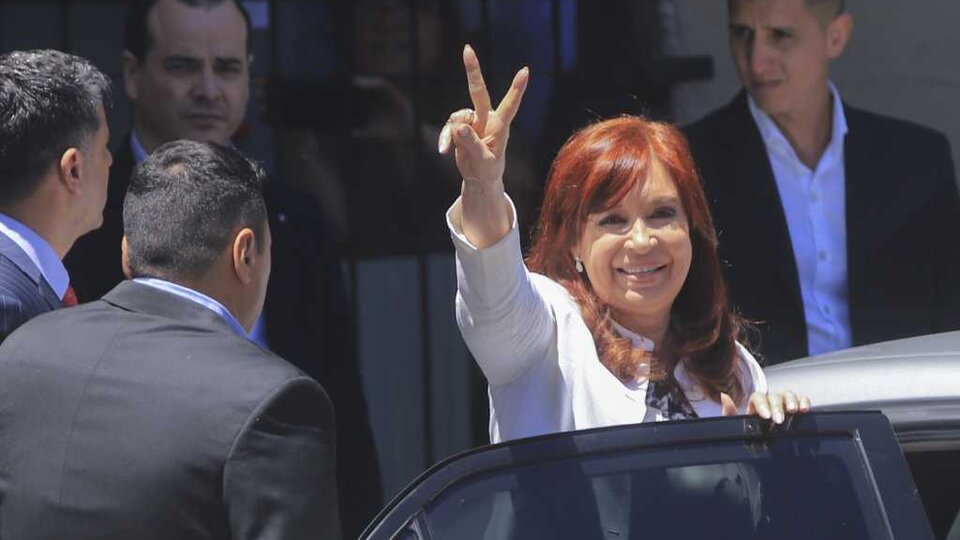 Cristina Kirchner’s message to Xiomara Castro, president-elect of Honduras | “The people and history always do justice” Scandal in England: They arrested a rugby star accused of kidnapping and sexually abusing a minor 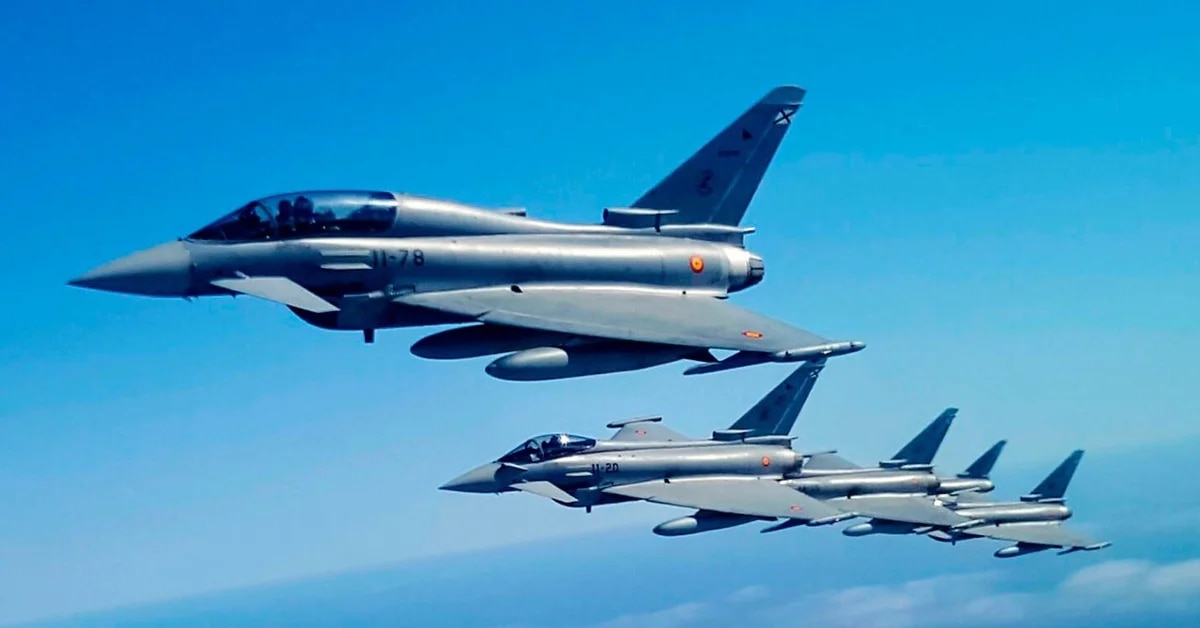 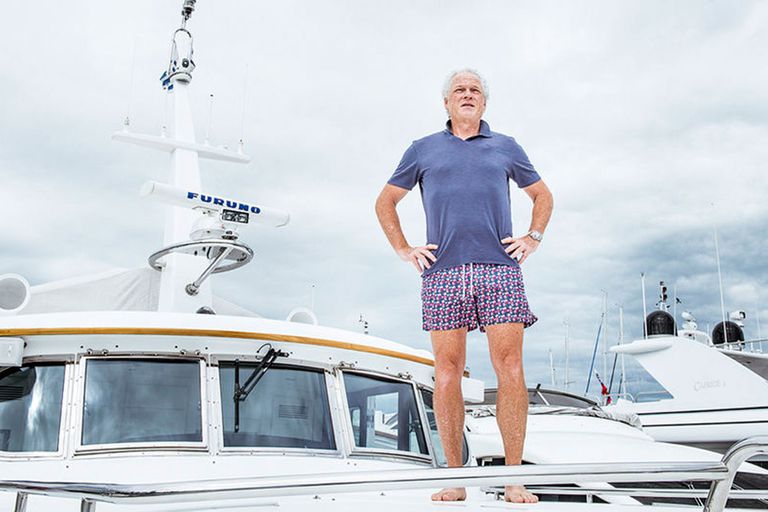 Who is Daniel Sielecky, the Argentine businessman who wants to “pulverize” the Nazi eagle of the Graf Spee