These securities, launched by Martín Guzmán in 2020 to restructure the debt in foreign currency after Mauricio Macri’s mega-indebtedness, do not stipulate principal payments until 2024 and had a significant cut in average interest rates (from 7% to around 3% ). Coupons have a bottom-up structure to ease payments in the early years. On this occasion, the interest rate accrued during the previous six months was between 0.5% and 2.5% nominal annually depending on the bond. The third payment, scheduled for July 9, will be at the same rate.

Still, in the next three weeks about $ 1.1 billion of the 2018 multi-million dollar loan will mature: about $ 720 million in principal at the end of January and about $ 360 million in interest at the beginning of February. In the Government they avoid specifying what they will do with these commitments (especially with the capital one) and affirm that, with the negotiation underway, decisions are taken step by step. In March, there is another maturity of the multimillion dollar loan that Macri took for US $ 2,900 million, a figure that is already unaffordable. As a sign of its commitment to agreement, in 2021 the Executive paid some US $ 5.2 billion to the body headed by Kristalina Georgieva.

Those payments to the Fund and corporate dollar debt cancellations were the main factors preventing last year’s large trade surplus from swelling reserves, which closed slightly below the level at the end of 2020.

Meanwhile, the deal appears to be looming on the horizon, with an IMF calling for a more accelerated adjustment at the behest of the United States, which has the handle on key decisions. The tough position maintained by the country governed by Joe Biden is spurred in part by the same great Wall Street investment funds to whom the payment will be credited today. They see in the forcing of a more orthodox policy the possibility of recovering some of the value that the Argentine titles they have in their portfolios lost since the exchange until now. They are actors with wide access to the White House, such as Larry Fink, the president of BlackRock (the world’s largest fund manager), who before Janet Yellen’s appointment had been mentioned as a potential US Secretary of the Treasury.

Now, with tight reserves and the financial stress typical of a defining moment in negotiations, the maturities of foreign currency debt are a pressure factor for an already demanding summer in exchange matters. The objective of the BCRA is to avoid shocks and to sustain its new strategy of gradually accelerating the rate of depreciation to bring it closer to the inflation rate and keeping the real exchange rate relatively stable.

The dynamics of the first week of the year brought some relief. With a growing sale of the wheat crop, on Friday the Central managed to buy US $ 80 million and ended the first week of the year with a balance in favor of more than US $ 100 million. Seasonality through, is the best start to the month since last June, when the flow of the thick crop (soybeans and corn) was still felt.

Meanwhile, the economic team keeps the magnifying glass on the import payment operations. On the one hand, the AFIP implemented last week a new control system for purchases of services abroad, similar to the one already in force for goods. On the other hand, the BCRA put this approval of the collecting body as a condition for access to foreign currency and introduced adjustments in the limits for the advancement of inputs and imports of cars and motorcycles. However, official sources ensure that purchases abroad are at very high levels, in line with the recovery of activity. The United States posted 7.0% annual inflation, the highest since 1982

I mistakenly loaded diesel to a caravan of Brazilian motorcycle riders 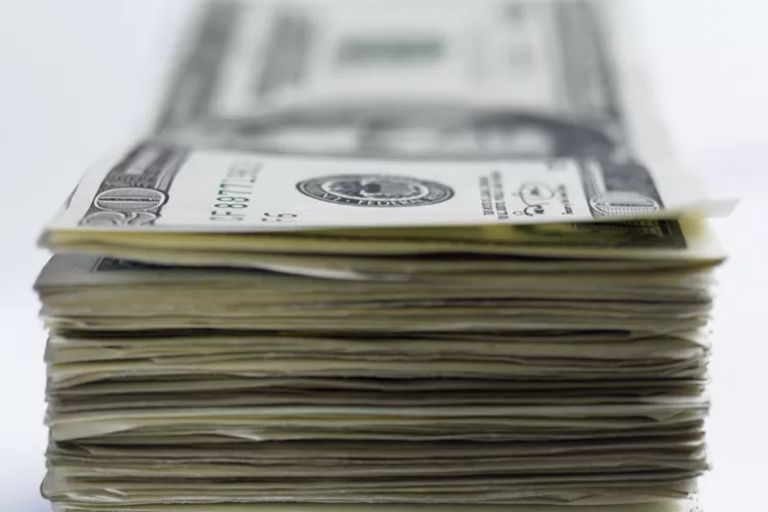 Dollar today: the blue rises and breaks its historical record 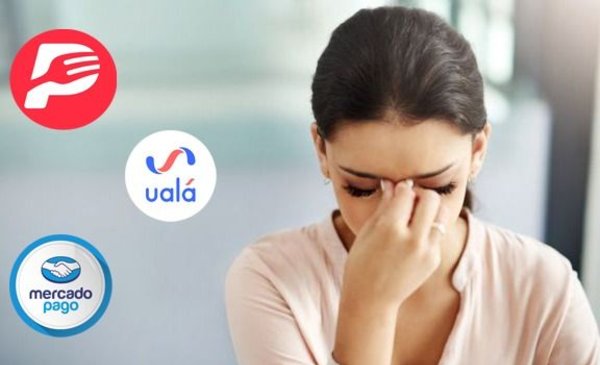