Elon Musk and Grimes had a son during their time together who is one year old and his name is X Æ A-Xii. Photo: Twitter Elon Musk

The separation of the CEO of Tesla and Space X, Elon Musk, from the Canadian singer Grimes, has been a widely discussed topic on the internet, as they are both social media personalities.

But now, a new song by the Canadian made the reasons for her break up quite clearly and publicly, something that did not go unnoticed by her fans.

“Player of Games” is the title of the song released on December 3 in which Grimes appears totally naked singing about a knight in iron armor, while holding a large dagger on his back.

But beyond the symbolism of those images, which at first place Musk, the apparent recipient of the song, like an armored antagonist in the face of transparent feelings, the lyrics themselves seem to refer to how things ended and why.

Just 22 seconds into the song, Grimes sings: “Honey, how can I compare myself / With adventure / Sailing into the cold vastness of space / Not even love / Could keep you in your place.”

And it is that the musk himself referred to his personal and professional commitments were part of the reasons why he ended his three-year relationship with Grimes, with whom he also had a son named X Æ A-Xii.

“It’s mainly because my job at SpaceX and Tesla requires me to be primarily in Texas or traveling abroad, and his job is primarily in Los Angeles.”he told Page Six in September.

However, Musk then claimed that he was “On good terms” with his ex and that they still saw each other “frequently”.

But the song continues: “I’m in love / With the best player / But he will always love the game / More than he loves me.”

That reference to “the game” could be more literal than it seems, since among Musk’s multiple projects was a video game company in Palo Alto, California, where he worked before founding Zip2, the company that would make him a billionaire. at the age of 27, in 1995.

That company was called Rocket Science, and in a past interview Musk even commented on the irony of that name, since years later, in 2002, he founded Space X, the company that is now leading commercial space transportation.

But also, that “game” is a reference to the “game of life” or the game “of business”, in which the owner of Tesla is definitely involved, and betting big.

It’s not surprising to hear that Musk might not be the best boyfriend in the world, Considering allegations that he has physically and verbally abused employees, he has had, in Grimes’s own words, “immature” moments and crisis on Twitter and once called a man trying to save children from a deadly situation a ” fart boy ”.

In any case, as journalist Arwa Mahdawi wrote for The Guardian, when you date a musician you end up facing the possibility that if they break up you will be immortalized in a song, and not in the best way.

In Musk’s case, says Mahdawi, he got it cheap.

Elon Musk told what his secret is to save humanity
Elon Musk in trouble, for a strong complaint against him investigated by the Biden government
Leaked mail from Elon Musk says SpaceX may be at risk of bankruptcy 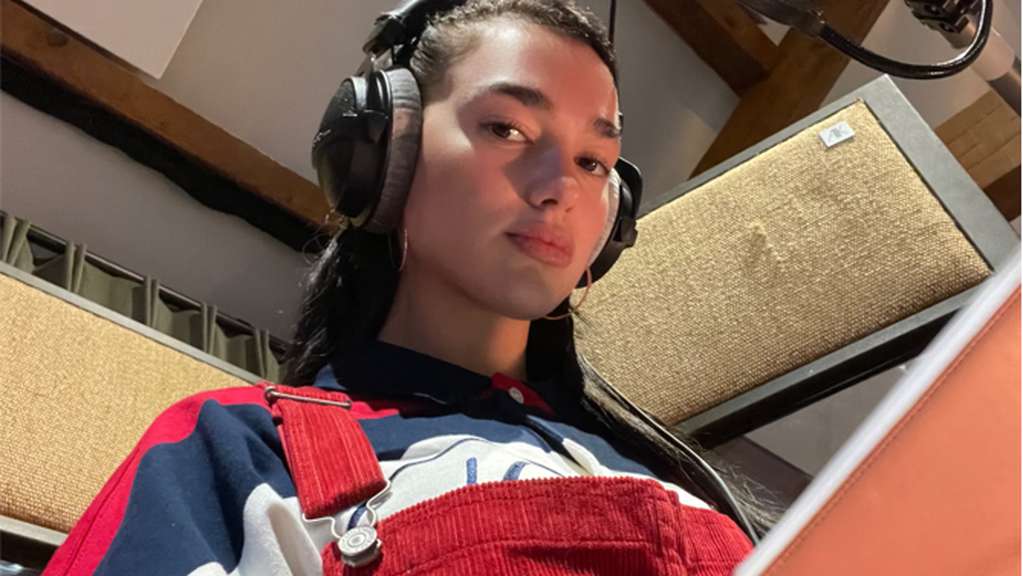 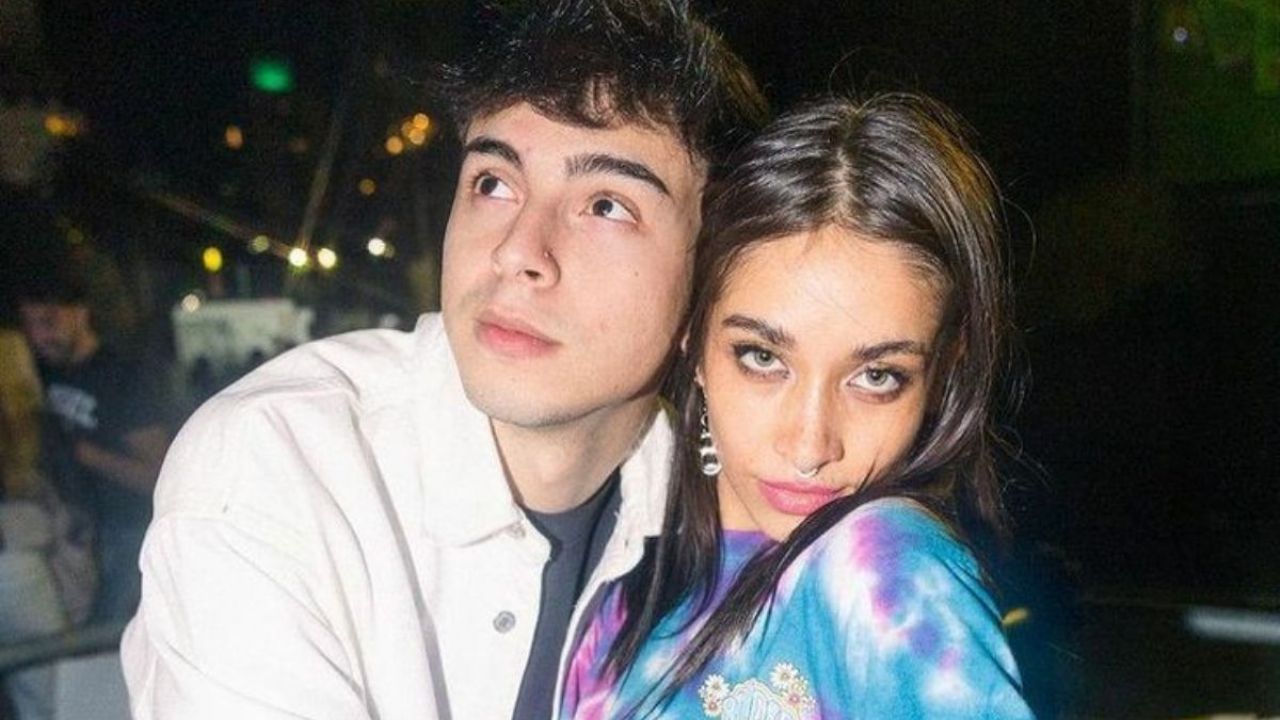 Consuelo Ruíz, widow of ‘El Loco Quintero’, dreams of making a museum in memory of the singer