In another blow of the passage through Nicaragua of Mohsen rezai, Iranian official syndicated as mastermind of the AMIA attack, the Delegation of Argentine Israelite Associations (DAIA) expressed its “Absolute repudiation” to the attitude of the Argentine ambassador in Managua, Daniel Capitanich, who like Rezai participated in the ceremony in which Daniel Ortega assumed his fifth term as president of that country.

In a letter of protest addressed to the Chancellor Santiago Cafiero, to which he had access THE NATION, the leadership of the political entity of the Jewish community expressed its rejection. “Our most absolute condemnation of the conduct of the ambassador of our country in Nicaragua, Daniel Capitanich, who not only did not foresee the presence of Mohsen Rezai, one of the main accused by the Argentine justice of having been a participant in the attack perpetrated against the headquarters of the AMIA-DAIA, in the act of resumption of the president of that country, Daniel Ortega, but rather he did not withdraw from the place eitherr ”.

“It is absolutely inadmissible that the Argentine ambassador has supported with his assistance and passivity a criminal act such as the presence of an accused by the Argentine justice and on whom an Interpol arrest warrant weighs for his participation in the terrorist attack in Buenos Aires” , wrote the president of the entity, Jorge Knoblovits, and his secretary Alejandro Zuchowicki, in the letter.

And he added: “Not only did the Argentine Foreign Ministry not file any complaint or request the Nicaraguan government to activate the mechanisms for Interpol to proceed to arrest Rezai, but the Argentine Ambassador shared the act and did not even comment on it. At the same time, It is unacceptable for Capitanich to allege ignorance of the criminal background of the Iranian Vice President for Economic Affairs, suspected of having been one of the main responsible for the murder of 85 people on Argentine soil. “

“For the exposed, DAIA holds Ambassador Capitanich responsible for this serious event and regrets that it has acted so negligently and irresponsibly in the face of a situation that offends the memory of the victims of the 1994 terrorist attack, ″ the letter concludes. 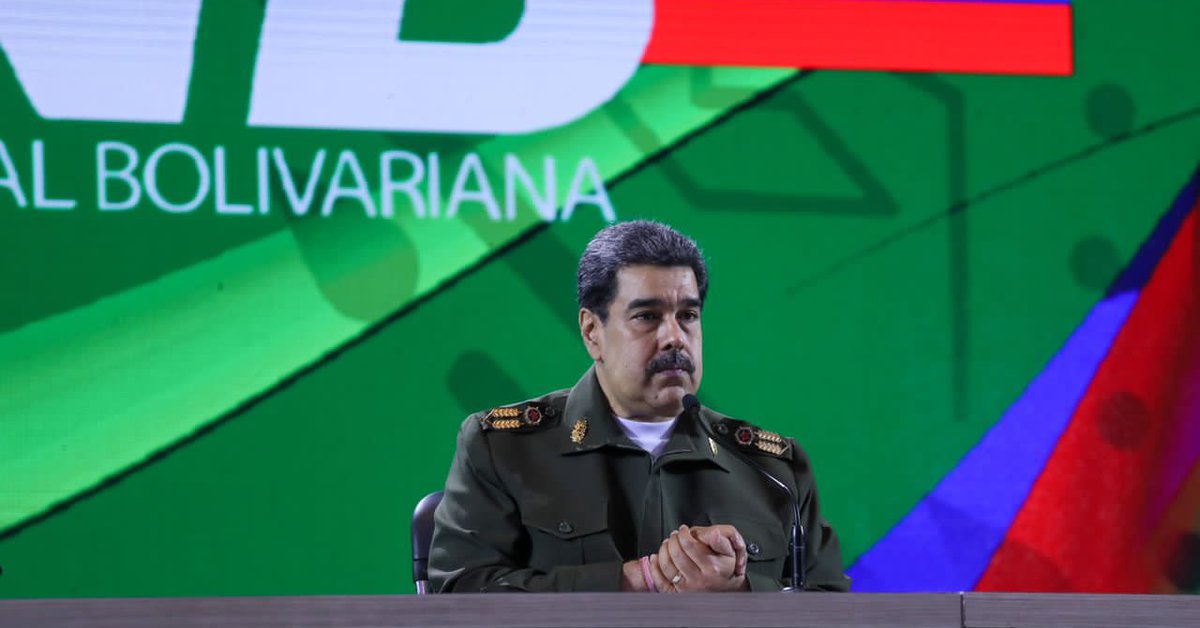 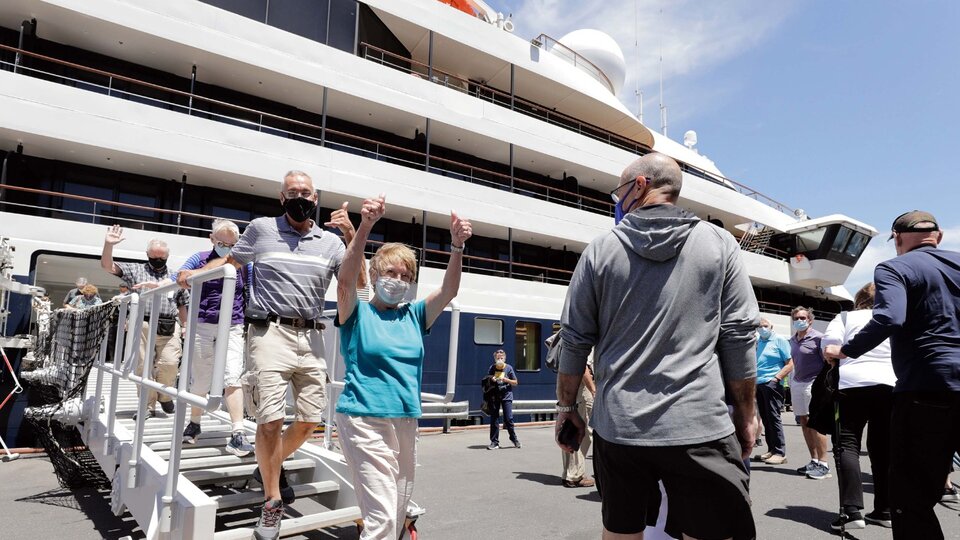 The cruise season to Argentina opened | The first to arrive was the “World Navigator”, with 100 passengers The Cuban dictatorship counts 805 political prisoners in the last year