Every act has its consequence and in this case it had to be severe. Last week an event happened that should never be repeated in our football. While the second half of the match between Huracán Las Heras de Mendoza and Ferro de General Pico was being played, the local fans began to shoot shots into the field in the stadium’s grandstand. At that moment, players, referees and people who were on the playing field fled to the changing rooms.

One of the injured was Mauricio Romero, DT of the visit, who received a bullet impact in his shoulder. Luckily, he is out of danger now. It is for all this that the Interior Disciplinary Court took action on the matter.

The first decision was to terminate the match corresponding to October 31, giving the victory to the Globe who won the match 3 to 1. This determines that Ferro is out of the Reduced and Villa Miter is the last classified by Zone A of the tournament, he will face Gimnasia de Salta for the eighth.

What’s more, Those of Las Heras will have a reduction of 15 points which will be discounted in the next Federal A tournament. Their stadium, General San Martín, will also be closed for a year and during the next six home games it cannot be played without an audience. Finally, you must pay a fine corresponding to 400 general tickets for four dates.

For all the above, the Court of Sports Discipline of the Interior; RESOLVES:

1) To terminate the match held on October 31, 2021 at the General San Martín Stadium in the Department of Las Heras, on October 31, 2021, between the local Club Atlético Huracán, affiliated with the Mendoza League of Soccer vs. Club Ferro Carril Oeste Gral. Pico, affiliated with the Liga Pampeana de Fútbol, ​​corresponding to the date 30 Zone “A” – Qualifying Stage of the Federal Tournament “A” 2021, which was suspended after 78 minutes, registering the following result: Club Atlético Huracán de Las Heras: 3 -three- vs. Club Ferro Carril Oeste Gral. Pico: 1 -one- (Arts. 32 and 33 RTP) .-

3) The deduction of fifteen (15) points is available to Club Atlético Huracán de Las Heras, which will be deducted from the table of positions of the Federal Tournament “A” that will play in the next season (Arts. 32, 33 and 80 2nd Para. Of the RTP).

5) Determine that the next 6 -six- matches to be played by the Club Atlético Huracán de Las Heras as local, be played behind closed doors without an audience and that only people duly authorized by protocol will enter the stadium (Arts. 32 and 33 of the RTP).

6) Be notified, published and filed. 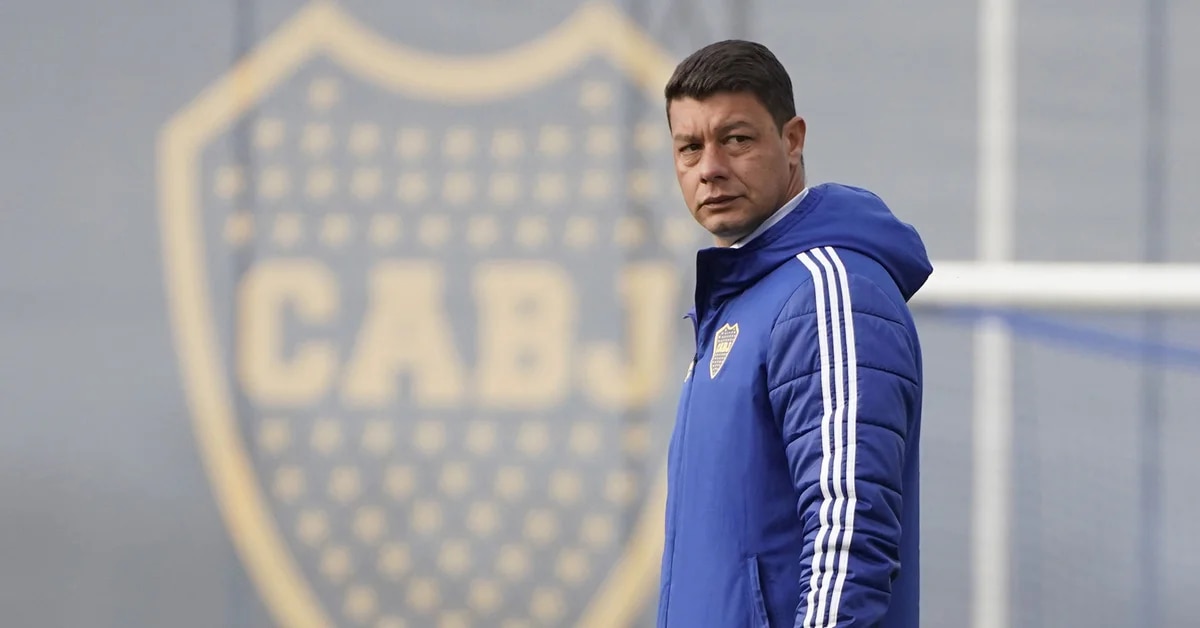 7 phrases of Battaglia: from the negative test of COVID-19 to the chances of Benedetto and Ángel Romero in Boca Juniors 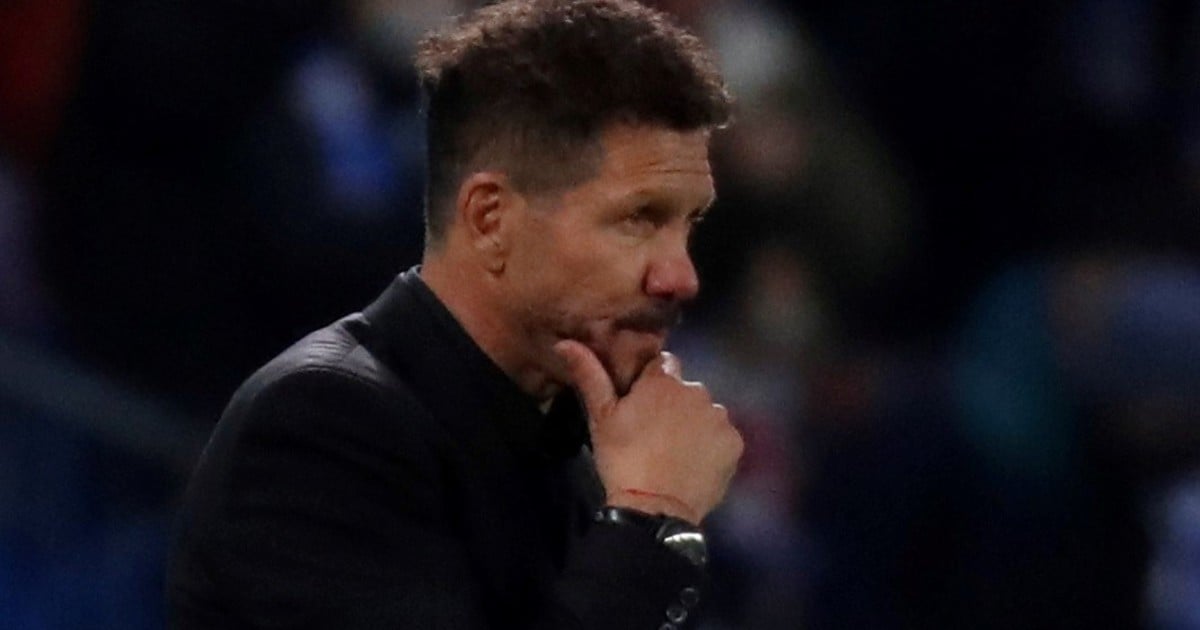 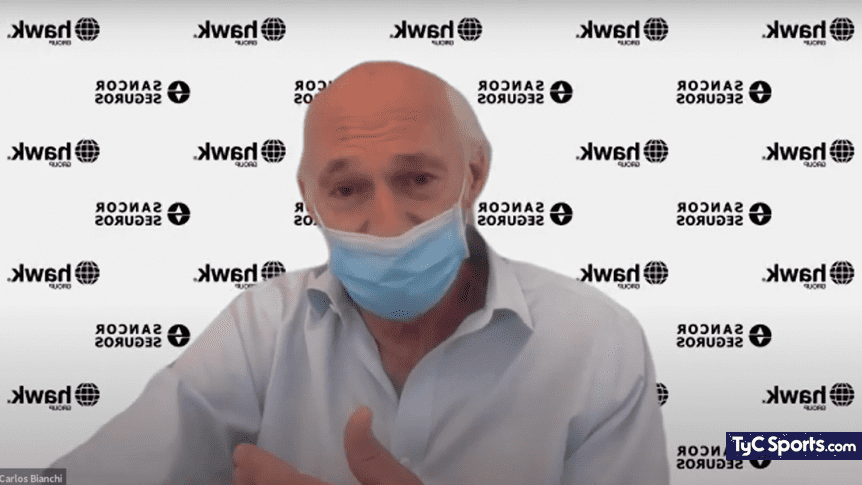 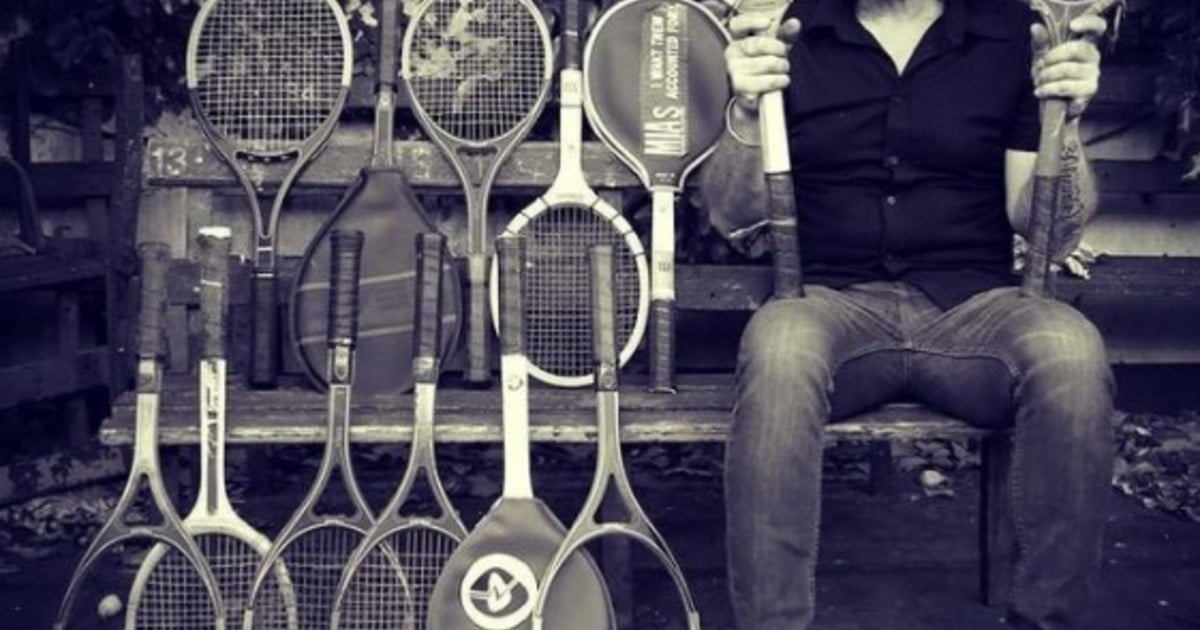 Guillermo Vilas and the memory of the death of Manolo Santana