the harshest confession of her divorce from Brad Pitt

The latest statements by Angelina Jolie have only fueled her bitter divorce process with Brad Pitt that has lasted for five years. While the actor has requested that they review the joint custody agreement, which has been annulled after the judge handling the case was removed, Angelina has granted an interview in The Guardian Weekend, in which he has opened up about how he feels after his divorce and has affirmed that She came to fear for the safety of her entire family during her marriage to Brad Pitt. One of the harshest statements he has made to date, since he had previously confessed what were the reasons for his separation. 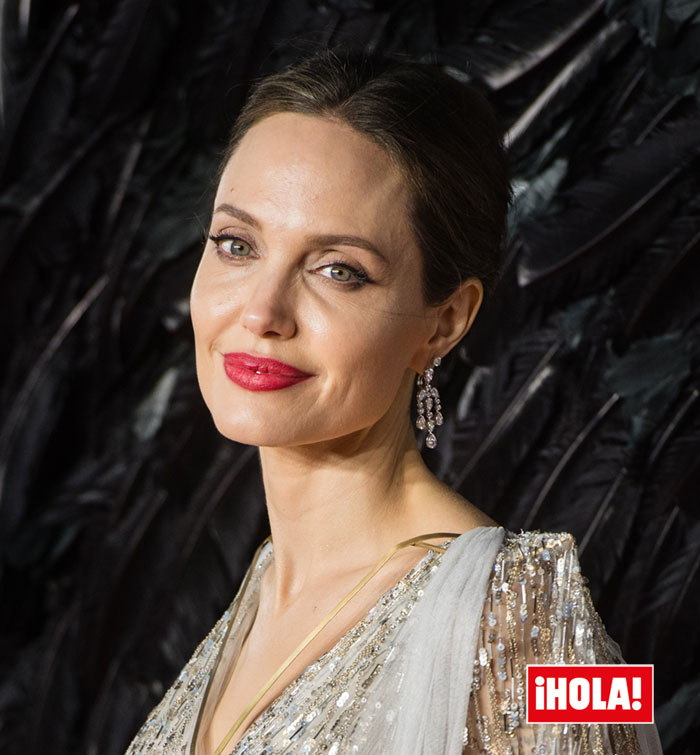 
It has been when talking about his new book entitled Know your rights. Know your rights and claim them: a guide for young people -a work with which she wants to make sure that children know their universal rights to freedom and equality-, when the actress and director you have referred to your own personal situation and children’s rights in the United States. “A child in Europe would be more likely to have a voice in court than a child in California. That told me a lot about this country,” he said and the interviewer asked him about if you were referring to your divorce proceedings with Brad Pitt, to which the interpreter replied that she could not speak about it because it is still in full legal process, but ended up nodding his head. Recall that three of her children were not allowed to testify at the California trial.

Jolie confesses in the interview that during her marriage she came to fear for her safety and that of her family. “Yes, for my family. For all my family “, says the star who explains that after the experience with Brad Pitt, he turned more to the defense of children’s rights and decided to write this book.“I’m not the type of person to make decisions like the ones I had to take lightly. It took me a long time to get to that position where I felt like I had to separate from the father of my children. “Jolie filed for divorce in September 2016, five days after the altercation on a plane between him and his son Maddox, who was then 15. The actress reveals that she experienced a horrible situation that did not start with the plane incident. “It was much more complicated than that,” says the actress who admits that Maddox has been denied his voice in court. Pitt admitted having a problem with alcohol and yelling at one of his sons, but he always denied physically abusing him. Following an investigation by the FBI, Pitt was cleared of alleged child abuse related to the plane incident. 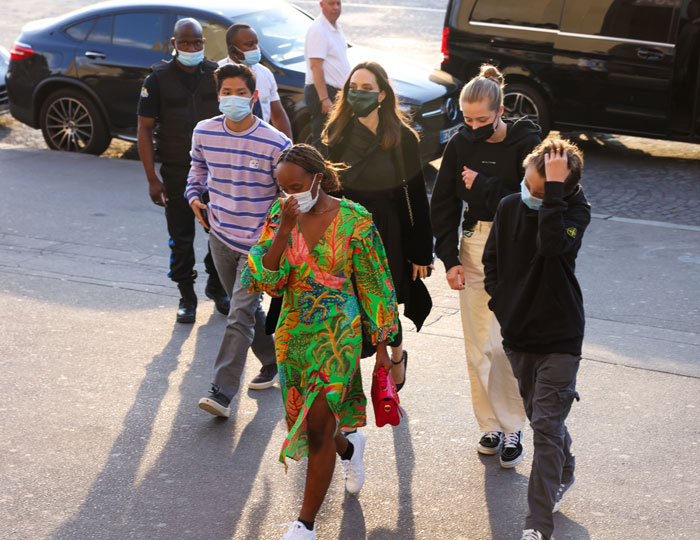 
‘I just want my family to heal’

Angelina continues her story and her words give a glimpse of the complicated moment she is experiencing due to her divorce and the fight for custody of five of her six children – Maddox is of legal age, and therefore has the freedom to choose who she wants to live with. The 46-year-old interpreter admits that the experience of her divorce has been traumatic and she feels “broken.” A situation that not only lasts for the last five years after his separation from Brad Pitt, but has lasted for a decade and he admits that he still there are many things you cannot count on due to your legal situation. Still the protagonist of Eternals He confesses that, despite everything, his greatest wish is the well-being of his loved ones. “I want my family to get ahead, all of us, including his father. I want us to heal and be at peace. We will always be a family.”

Click to see Angelina Jolie’s documentary, her monographic chapter of the Stars series. You can see more in the new video platform HELLO! PLAY, where you will find cooking programs, fashion, decoration and biographical documentaries of ‘royals’ and ‘celebrities’. Do not miss it!.