A very dear friend told me the other day that he had obtained a Peltier plate to cool your cell phone, “because in summer it overheats a lot”. A Peltier plate uses the homonymous effect to produce cold or heat, depending on what you want to use it for, by means of electricity. Did you see those cellars for few bottles that do not use a compressor? They are called electric cellars (although the professional ones also work with electricity) precisely because they are based on the Peltier effect. They are less efficient than a compressor cellar (which is basically a refrigerator, although with a different temperature range), but they are also much cheaper for a small number of bottles.

I come back. My friend mentioned this to me in the middle of a conversation about other more pressing issues, and the topic kept spinning. Later, that same week, I was using the phone a lot to talk (remember what that was?), and when I hung up I noticed the hot equipment, I remembered the conversation mentioned above and I sent him a WhatsApp so that look at which app was consuming the most battery. This can be seen in general Settings> Maintenance (or Care) of the device.

Why look at the battery data? Because by the law of conservation of energy, the more electricity it consumes, the more heat it dissipates. Also, some of the main culprits for heating up a phone are not listed in these monitors; typically GPS. Also the data connection can put the phone at dangerous temperatures. That’s why Maps in the car on a very hot day is an explosive combo.

Voice calls heat up the phone, that’s right. But that’s normal and we talk less and less. The point is that the team does not start having, let’s call it that, erratic thermal behavior, as it happens to my friend. In that case, you have to look for the person responsible, not only because heat is bad for the battery (and for electronics, although the circuits tolerate it better), but also because it will have the same autonomy as a match. With a bonus: heat damages lithium-ion batteries. So to the little daily autonomy you have to add (subtract, actually) that this autonomy is going to degrade over time.

Simple saying: unless you are very clear about the reason why the phone was put in stove mode, you have to find the culprit. And for that you have to act like a detective. I tell you from experience, to find an answer it is not enough with an app that you download and fix everything with a touch. The most important thing (if this is possible) is to be attentive to what we do with the phone. There are two possible scenarios here.

The problem is the second scenario. Those who have a life of solving technical problems (of all kinds, not just computer problems) know perfectly well that there is no more fearsome enemy than the failure that occurs at random. But beware. The second scenario does not include the phrase “random.”

In other words, one thing is that the telephone serves to iron shirts every afternoon at 5 pm, always, invariably, without you doing anything. That’s bad, because we still have to find out what’s going on. But we know that whatever it is, it happens at 5 p.m. every day. It could be a scheduled task, for example. Even a malware.

What is really difficult is the phenomenon that occurs erratically, at any time, without us doing anything, randomly. The first thing to do in these cases is to be alert and, when the phone gets hot, see who is consuming more battery, processor cycles or data. Remember, the phone is only going to overheat because the electronics are consuming power. There is no other reason (unless you leave it in the sun, we got to that). Knowing this fact prevents us from using apps automagic, which are generally a bad idea; almost everything automagic is a bad idea in computing.

The possible scenarios are innumerable. But, in general, when looking at the list of apps that use the most battery, you will find two situations. The one that uses the most battery is the app you use most often. That is predictable. It’s OK, and almost certainly your phone only overheats when you talk or use GPS. The other situation is that at the top of the list appears something you never use or, more often, a widget. It often happened to me with a weather app, which in successive Android updates stopped responding correctly and branded, to use the fashionable term. In those cases, I’m sorry to say, many times there is no choice but to delete the app until they update it. Or find another.

Does your phone overheat when using the camera? If it is when you shoot long videos, it is normal. It is not a bad idea to give it a break from time to time, especially in these beautiful days of apocalyptic weather.

The question here is always to determine if you are facing a normal scenario or something that should not be happening. Leaving the phone in the sun is not a good idea, for example, and not because it will start consuming more battery power, but for another reason. think about it It is a dark object, therefore it absorbs all wavelengths of visible light, possibly you put a protective casing on it. What could go wrong?

So the phone away from direct sunlight. Unless it really is essential. And not for long.

Did the casing catch your attention? I figured. I don’t use them. And since I’m clumsy, my phones always end up all broken. Therefore, they are a good idea to protect them (but in my case I have a strong aesthetic weakness that prevents me from putting those things on them, sorry). Now, if the computer starts to overheat, removing the case is not a bad idea. You have to dissipate that heat, and the case is a hindrance.

Great, but what do we do if nothing works and the phone is still in worst case scenario. That is, it reheats without us using it and at random. My best advice, in this case, is in two steps.

If you don’t remember and the matter gets steamy, then the simplest, fastest and most expeditious thing is to make a backup of your photos and documents, databases of exercise, diet or health apps, and reset it to the original factory state. I have seen a lot in 40 years of dealing with computers. Many really. And something is certain. Sometimes it’s best to wipe the slate clean. 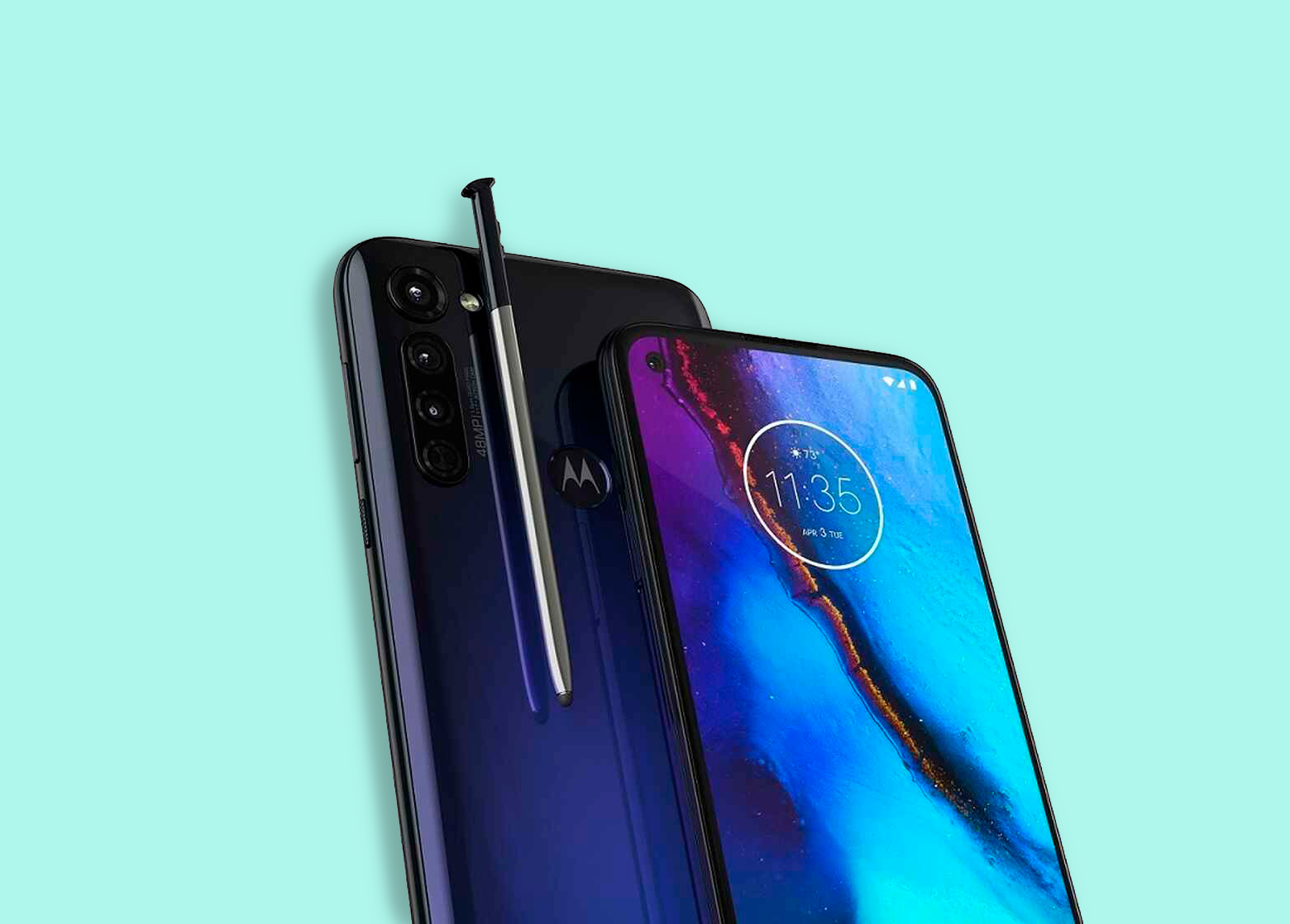 The first beta version of Windows 11 is available: it is much faster and more stable