David and Louise Turpin with their 13 children.

Chilling new details emerged from the Turpin family case, in which a couple locked up, chained and tortured his 13 children for years, until the authorities managed to free them.

Three years later, two of the brothers are ready to speak in an exclusive interview granted to the ABC program 20/30 with the journalist Diane Sawyer that will be released on November 19 but which, thanks to the British press, will be released. they have known the first advances.

In accordance with The Sun, the program will show the moment when the children were rescued from the “House of Horrors ”assembled by David and Louise Turpin, captured in the operation that took place in January 2018.

The videos are from the body camera of one of the agents, who asks the couple how many children they have and they both answer that 13.

Officers later discovered the children shackled to a bed. Then a policeman says: “Sergeant, we have another room in the front, right here, with two children in the bed.”

The chains that were on the brothers’ beds.

When registering the place, officers discovered more chains hanging from what appeared to be a litter.

The cops managed to find this house of horrors thanks to Jordan Turpin, one of the sisters who was 17 years old at the time. She managed to escape through a window and told police that her brothers were being abused and living in completely filthy conditions.

The Turpin brothers They were then between 2 and 29 years old and seven of them were over the age of 18 when their parents were arrested.

David and Louise Turpin not only kept their children in chains, Instead, they beat them repeatedly, they did not let them bathe but once a year, they only fed them once a day, and they cut short their normal development.

When they were found, the 29-year-old older sister weighed just 37 kilos. Several of the brothers did not seem to have a basic knowledge of the world, they were unaware of medicine or even the police themselves.

Jordan Turpin spoke of his horrible experience in an exclusive ABC interview that will air on November 19: Source The Sun.

“My whole body was shaking. I really couldn’t dial 911 because I think we were on the brink of death so many times. “, says Jordan in the interview that will publish the ABC.

She feared that her parents wanted to kill her, they realized that she had left the family home.

Another of the brothers, who was not identified, described the conditions they lived as “a hell”; and yet another, named Jane Doe No.4, said her parents almost managed to take her whole life from her.

“They almost changed me but I realized what was happening and immediately did what I could not to become like them”, it states.

The brothers managed to escape thanks to Jordan, who was then 17 years old, who went out through a window and notified the police.

She says that she is a fighter and that since she was released she is “Going through life like a rocket”, trying to make up for lost time.

According to the authorities, the children lived on mortadella and peanut butter sandwiches, they were not allowed to exercise or do physical activity, or even to socialize with each other.

The wicked parents were sentenced to 25 years in prison, found guilty of physical abuse and imprisonment of their children. At the date of his arrest David was 57 years old and Louise was 50.

Since then the brothers have been able to move on with their lives, some live independently, alone in apartments, work and go to school. Others volunteer in the community and several have decided to change their name to start a new life.

According to the lawyer who handled the case, the little ones have a better chance of recovering from the trauma, since they did not suffer it for as long as the older ones.

The interview that will be released on November 19 will be the first time that any of the brothers talk about this horrible experience revealing their real identity.

“They looked like vampires”: the 13 brothers confined and tortured by their parents in the United States face a tough recovery
The children of the Turpin relived their hell in the house of horror, but thanked their parents for making them “strong” 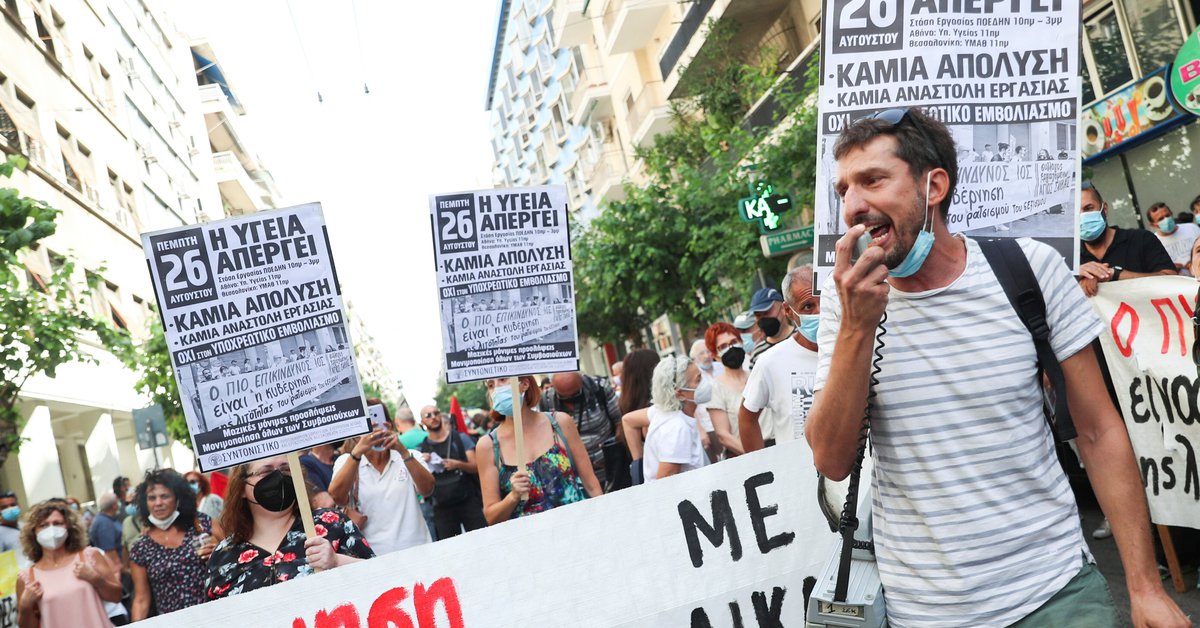 Ranking of the Most Powerful Passports for 2022 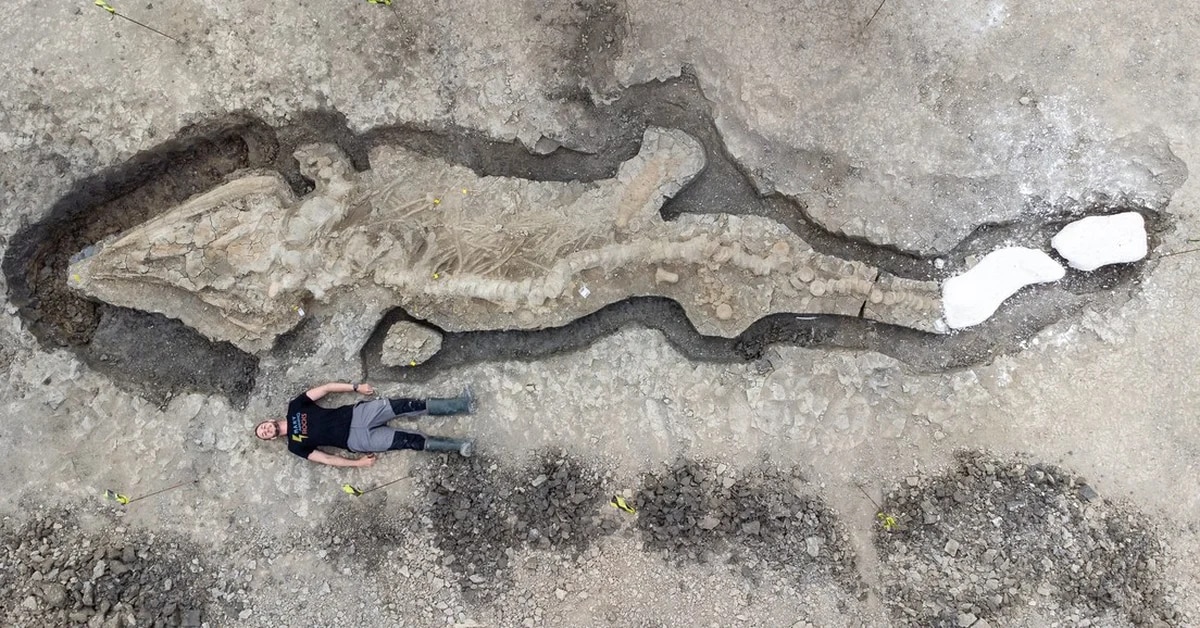