The iconic McCallister family home will host a group of lucky guests on December 12.

“Merry Christmas filthy animals”, especially for the lucky ones who manage to rent for a single night during December the iconic McCallister family house, the epicenter of the movie “My poor little angel.”

Yes, as you read it, the home turned into an anti-burglar fortress by the intrepid and mischievous Kevin McCallister, masterfully played by Macaulay Culkin, is available to rent on Airbnb. But there is a trick, it can only be rented for one night at a time.

Guests will have dinner with “the best pizza in Chicago” –

“Celebrate the season McCallister style, you filthy animals. For the first time, a group of mischievous people can book a vacation in the timeless house where the story of “My poor little angel” began (without the interruption of annoying intruders) “Airbnb wrote in an Instagram post.

Reservations can only be made on December 7.

The home, located in the Chicago area, will be available to reserve beginning December 7 at a price yet to be revealed. Those who reserve their stay at the home will be able to spend the night of December 12 there.

The guests will be received by the actor Devin Ratray, who played Kevin McCallister’s older brother, Buzz. He will be in charge of showing them the house and sharing a unique experience with them.

“Although we are older and wiser now (I even have my own security company), we are never too old for holiday shenanigans. So while we’re on vacation (all of us, this time), I invite a bunch of naughty guys to let their eight-year-old boarders run free at my childhood home on December 12 ”, says the Airbnb message signed by Buzz’s character.

In addition to a quaint Christmas house, guests will be able to set booby traps, similar to Kevin’s antics in the movie, Although AirBnB says that those who stay in the house will not have to worry about defending themselves against intruders, like Culkin did in the movie.

Guests will also receive “The best pizza in Chicago and an encounter with a real life tarantula”, according to Airbnb.

A screening of the latest film from “Home Alone”, entitled “Home Sweet Home Alone”, and released last month on the Disney + platform, will crown the magical night.

At the entrance there is a statue like in the house of the movie.

The film stars Archie Yates, best known for “Jojo Rabbit,” as a young boy whose boisterous family leaves him alone in a mansion during the Christmas holidays; Only this time, he’s British and he’s up against it. Yates appears in framed photos throughout the house of “My poor little angel”

The house is advertised with a picturesque Christmas decoration.

Airbnb also said that “In honor of the first stay at the McCallister home” hThere will be a one-time donation to La Rabida Children’s Hospital in Chicago.

An iconic scene from the movie “My poor little angel.”

This isn’t the first time Airbnb has offered a pop culture experience.

Last month, the company announced that it will rent a recreation of Carrie’s iconic brownstone apartment from “Sex and the City.”

The rooms will be available for rent at an undisclosed price. 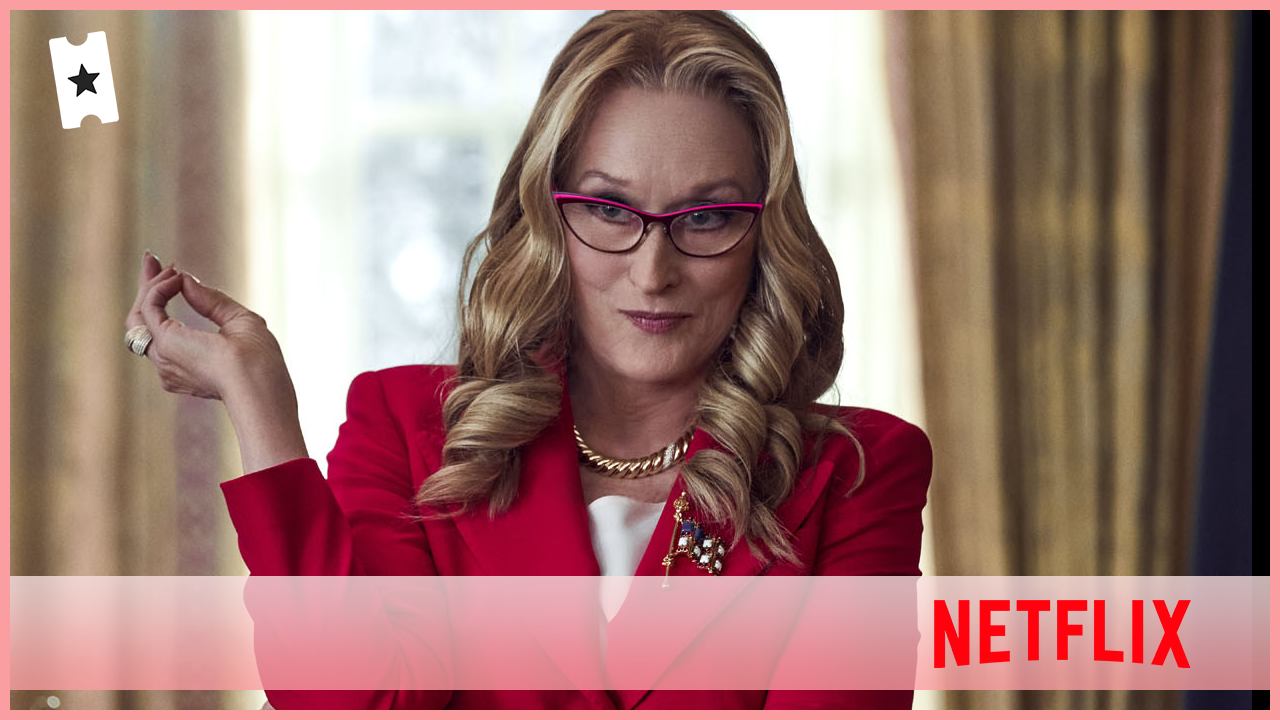 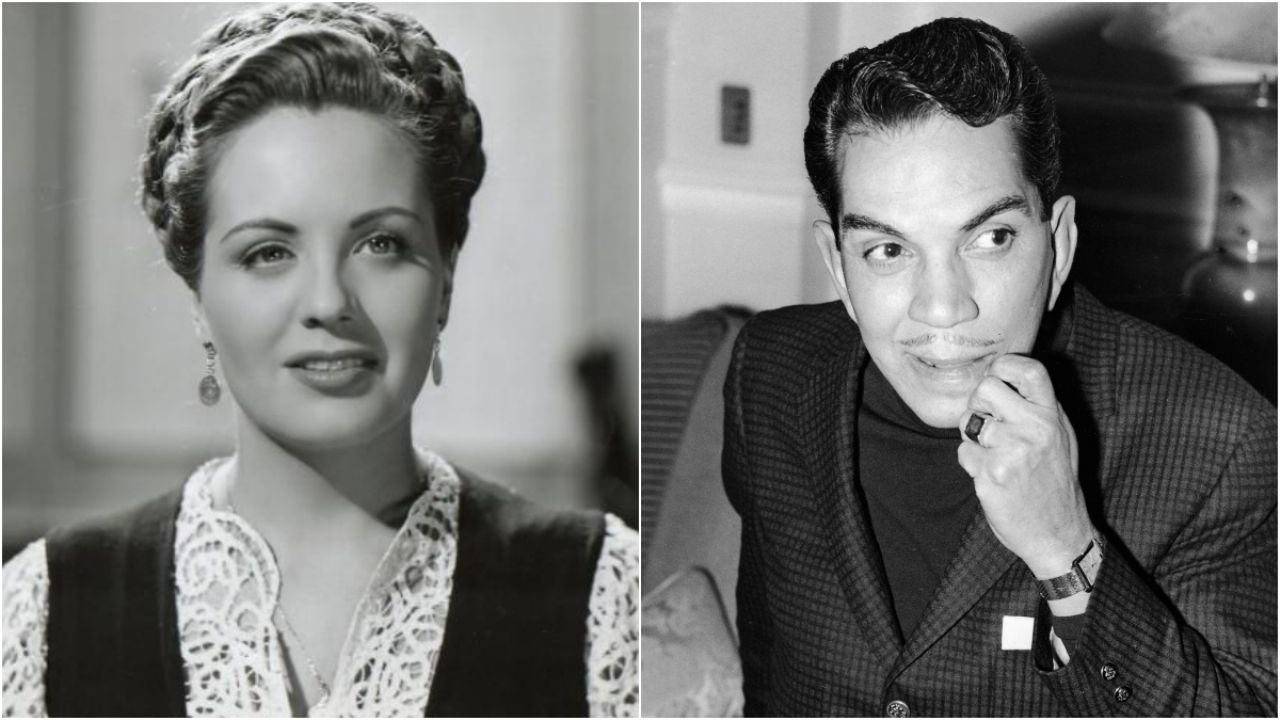 Beautiful Argentine actress conquered the Cine de Oro and had an unrecognized son with “Cantinflas”; this is his story 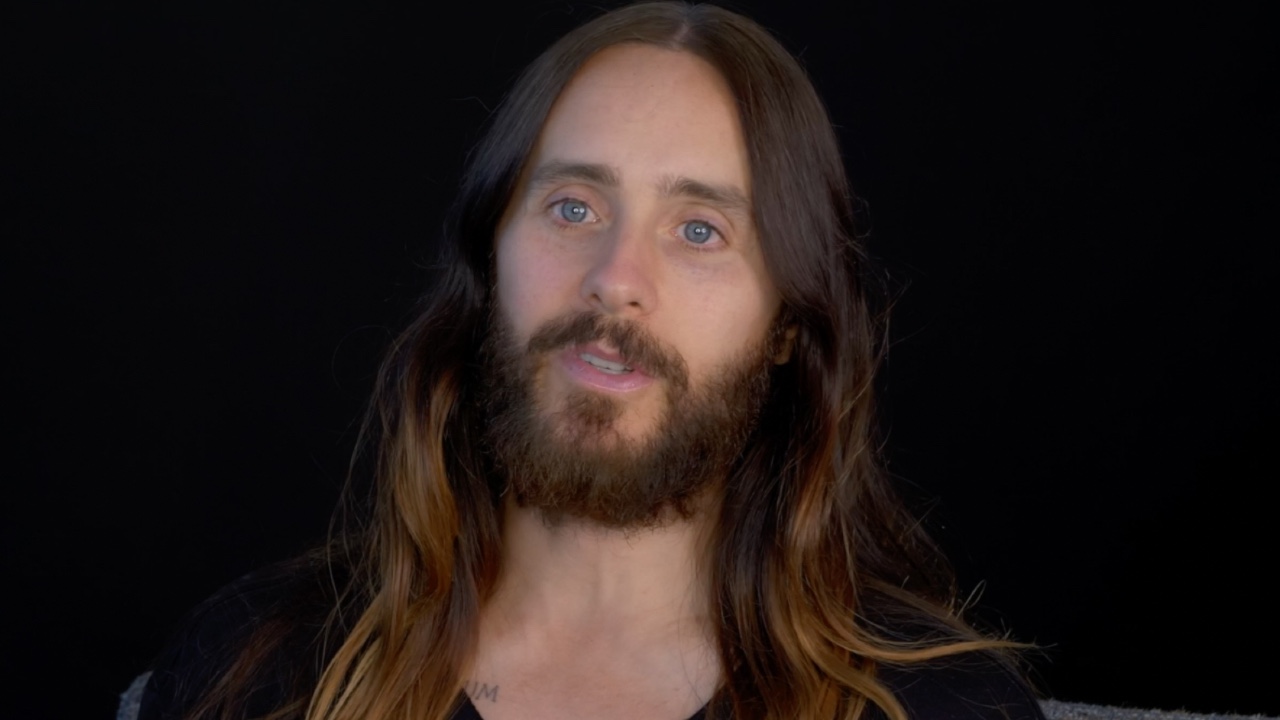 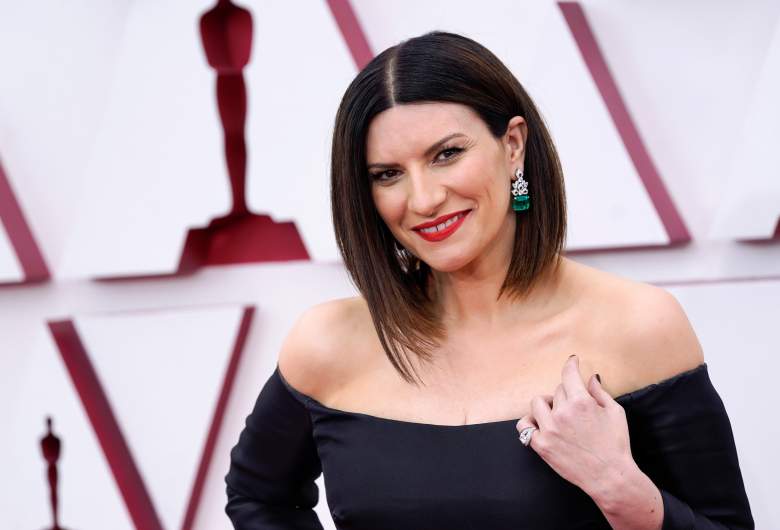 Laura Pausini will have her own movie