The director of medical benefits of the IMSS, he said from the beginning of the epidemic, was the outbreak in Monclova, Coahuila, where now they have confirmed 41 cases within the medical staff. 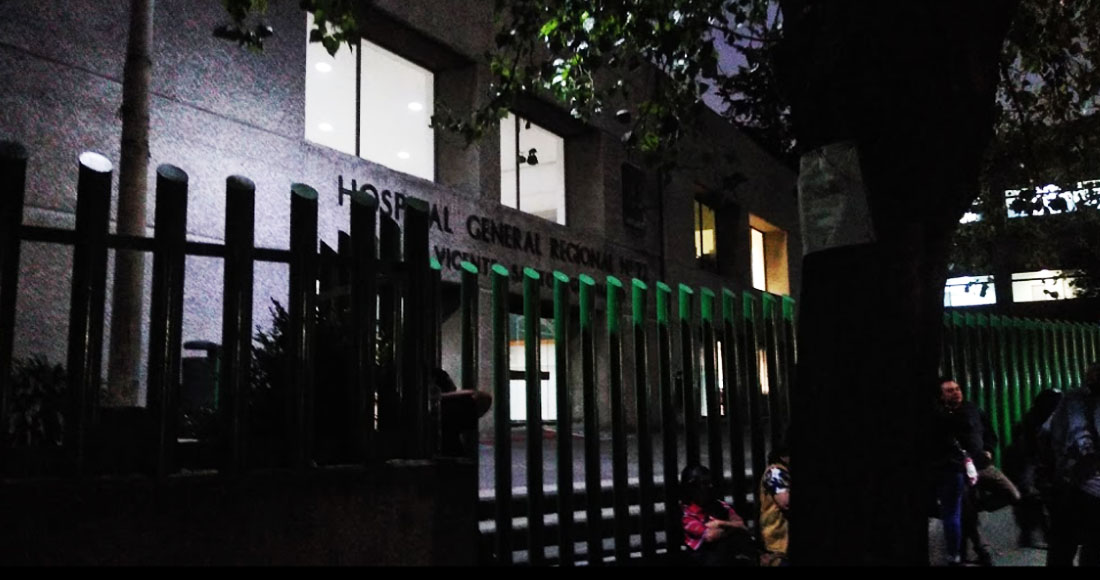 Tijuana, April 10 (Zeta).- Victor Hugo Borja Aburto, director of medical services of the Mexican Institute of Social Security (IMSS) reported that currently 329 medical and nurses have been infected of COVID-19 in the country, mainly with outbreaks in the states of Coahuila, Mexico, Baja California Sur and Morelos.

In a radio interview granted to Aristegui Noticiasthe federal official explained that from the beginning of the epidemic, was the outbreak in Monclova, Coahuila, where now they have confirmed 41 cases.

Another outbreak happened in the clinic 72 Social Security in Tlalnepantla, State of Mexico, which have confirmed 44 cases, said Borja Aburto. 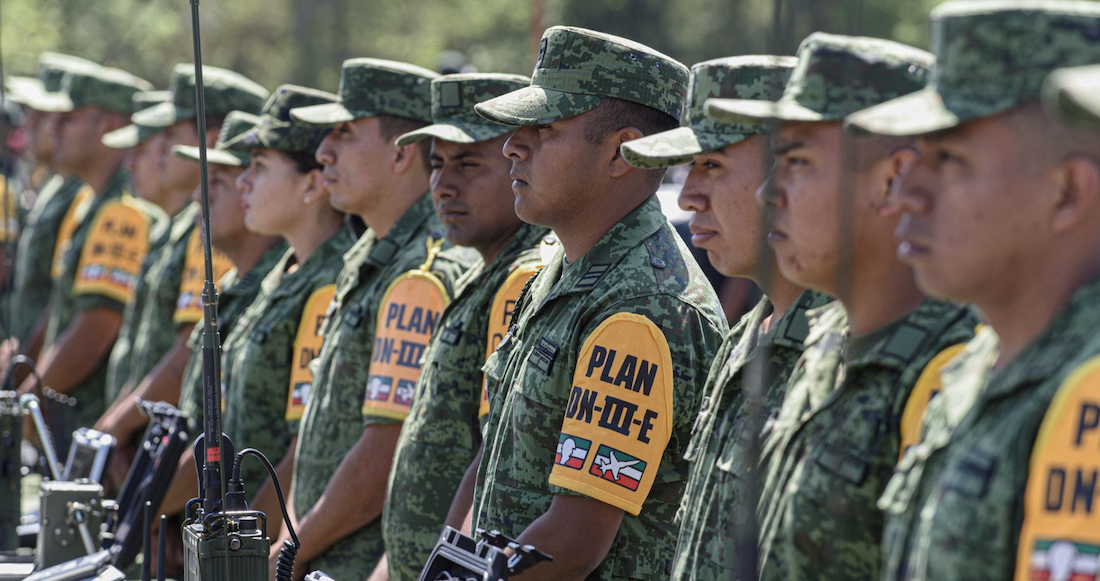 However, he said that the institute is prepared “to respond with our maximum capacity of shoots and the maximum number of patients that we expect in the following weeks.”

He explained that the IMSS has 70 thousand medical doctors, and 130 thousand nurses in total and, as we have to take care of them, “we removed personnel high risk (20 thousand workers) had to go to his house because they have a condition of increased risk for some disease, or are elderly”, and added that all of the staff who present symptoms of the COVID-19 “are you going to sample”.

On the other hand, Borja Aburto denied that there is currently an under-recording of cases of COVID-19 masking with cases of atypical pneumonia; however, he acknowledged “at the current moment we would not have this under-registration could have occurred at the beginning of the epidemic, because we need the confirmatory test”. 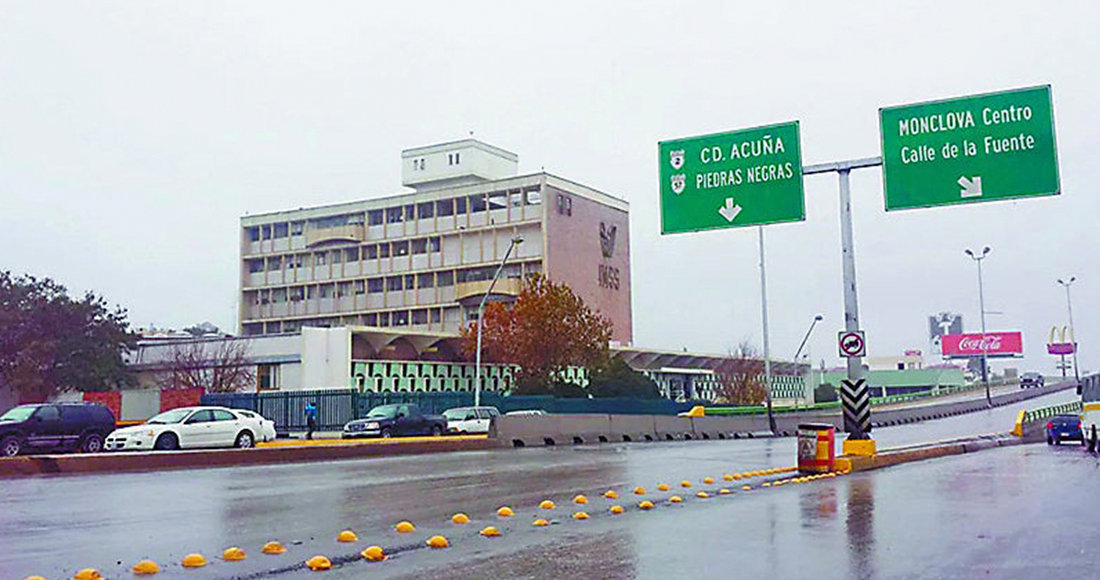 “We did not have a significant increase of pneumonia during the month of march,” that there was an increase in respiratory symptomatology, he said.

With respect to the medical equipment in the institution, the federal official mentioned that the IMSS has 5 thousand fans, of which a thousand 200 are occupied.

Then refer to the announcement made this morning by President Andrés Manuel López Obrador on the application that he made to his us counterpart, Donald Trump, to sell 10 thousand fans, Borja Aburto noted that they have had “problems in the acquisition of equipment and each time they are improving, although we are still not reaching the 100 per cent.”

THIS CONTENT IS PUBLISHED HOWEVER WITH THE EXPRESS PERMISSION OF ZETA. SEE ORIGINAL HERE. REPRODUCTION PROHIBITED.