He escaped death twice in a matter of seconds.

A pilot was taken out of the cockpit of his plane this Sunday after having made an emergency landing on a railroad track and just seconds before the aircraft was hit by a speeding train.

The event occurred in Los Angeles (California), when a small single-engine plane made a descent on the railroad track, after losing power, according to the police.

Videos recorded by witnesses to the incident show the exact moment when the pilot is dragged by several police officers away from the aircraft, which about four seconds later is run over by a train.

The recording also makes it possible to hear the voices of the police shouting “come on, come on, come on”, while the horn of the approaching train is heard.

The pilot, who has not been identified, was described by the Los Angeles Times as a man in his 70s. He was the sole occupant of the aircraft.

According to Luis Jiménez, one of the witnesses to the accident, to The New York Times, he and other people who were at the scene rushed to help the pilot, who you were conscious but shocked after landing. But, once the police and firefighters arrived, they had to leave the place.

A video recorded by Jiménez shortly afterwards shows how the plane shattered after being hit by the train and how its debris flew in all directions. 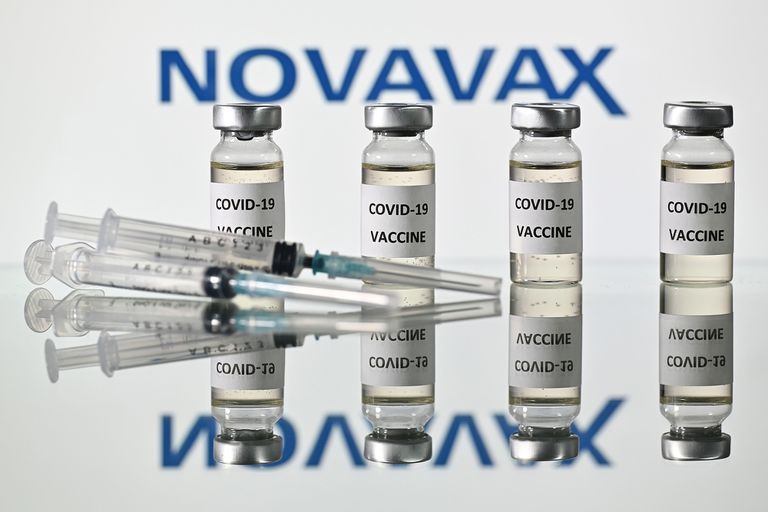 The European Commission approved the use of a fifth vaccine against coronavirus: what is it like and how effective is Novavax? 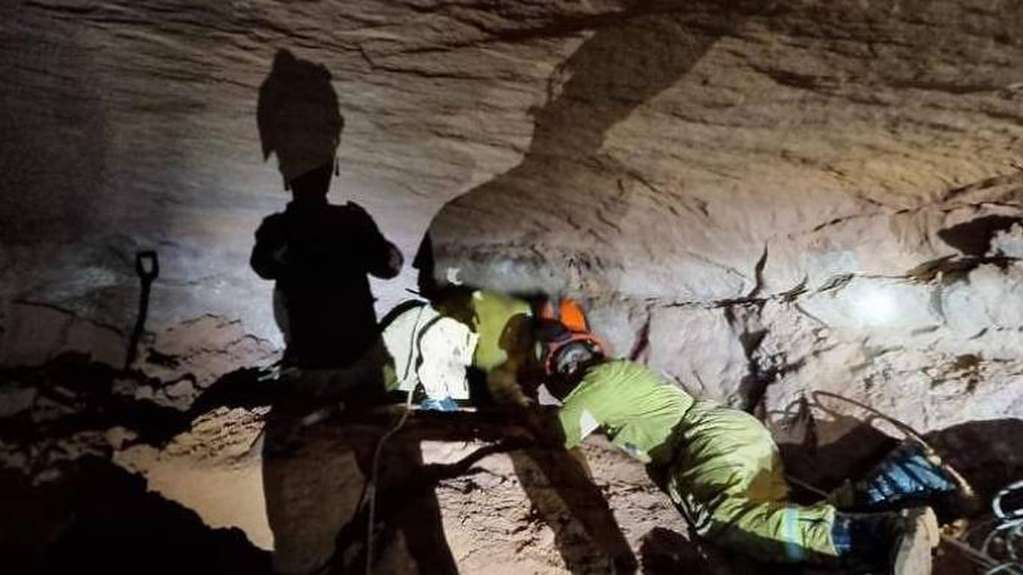 Tragedy in São Paulo: a cave collapsed and there is a dead firefighter and 8 missing 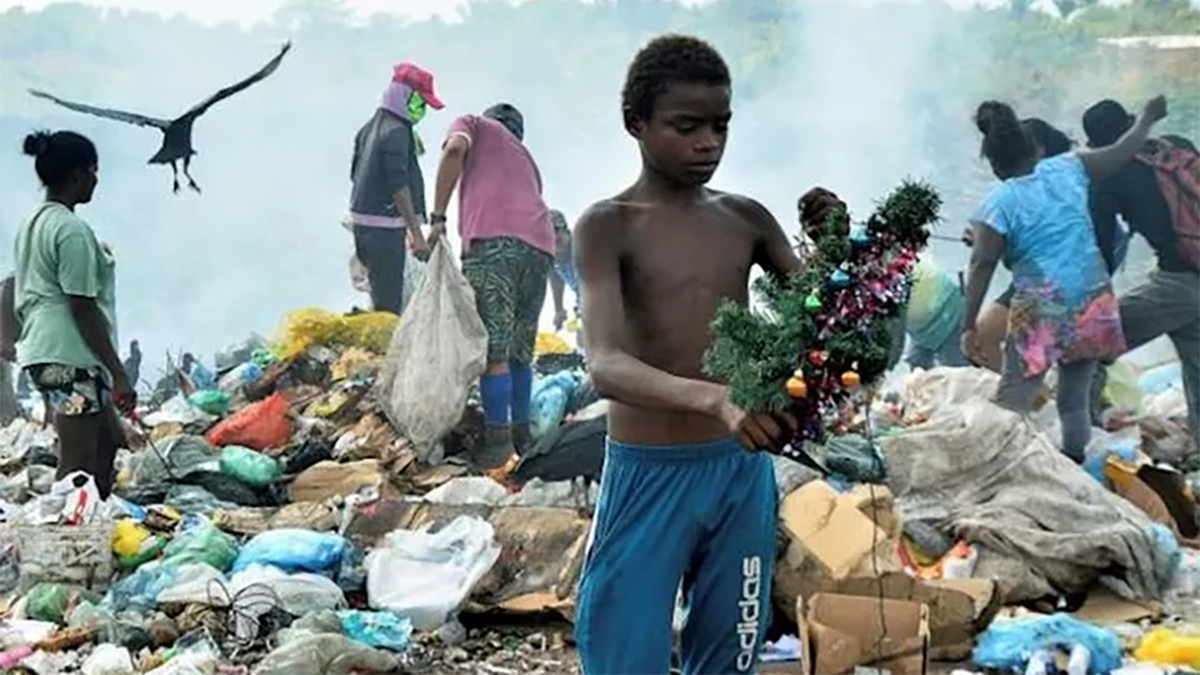