Iain Garner, the founder of the independent publishing house Neon Doctrine, erupted in an angry tirade on Twitter. He shared his experience of promoting games on “Platform X, which has a hugely successful console without a Game Pass.”

From Garner’s hints and statements from other developers, it becomes clear that this is not about the Xbox, Nintendo Switch, or Steam, but the PlayStation. The developer notes that he hints at the company as subtly as possible within the framework of the law.

OK. I am mad enough to burn some bridges. Because honestly, what's the point of a bridge that I am not allowed to cross.

So here is a thread about Platform X. I will not be defining Platform X but it's the operator of a very successful console and does not have Games Pass! pic.twitter.com/OJ2ZJz9BNy

What exactly is Ian Garner complaining about?

Platform X is an extremely successful, great device, but the backend and other processes on it seem to be stuck in the 00s. I don’t know how to be successful on this platform, and they [ Sony ] won’t tell me. Even if I succeed, they can throw me …

Among his angry tweets, there is an appeal to gamers: “The next time the game you want doesn’t get discounts on Platform X or doesn’t come out at all, please complain to Platform X!”

In the end, Garner writes that he was still lucky. He speaks English, can attend exhibitions, and speak with important people in the industry who can help.

The developer commented for Kotaku: “Platform X is pretty letting down indie developers and uses us as a key marketing element. ” From recent communication with “X platform” he realized that the company does not respect them, it is not interested in the opinion of the developers or their earnings. And worst of all, it guarantees PlayStation users the worst deals ever. “I don’t understand their logic, but it seems to harm everyone, including the company itself, ” Garner says. 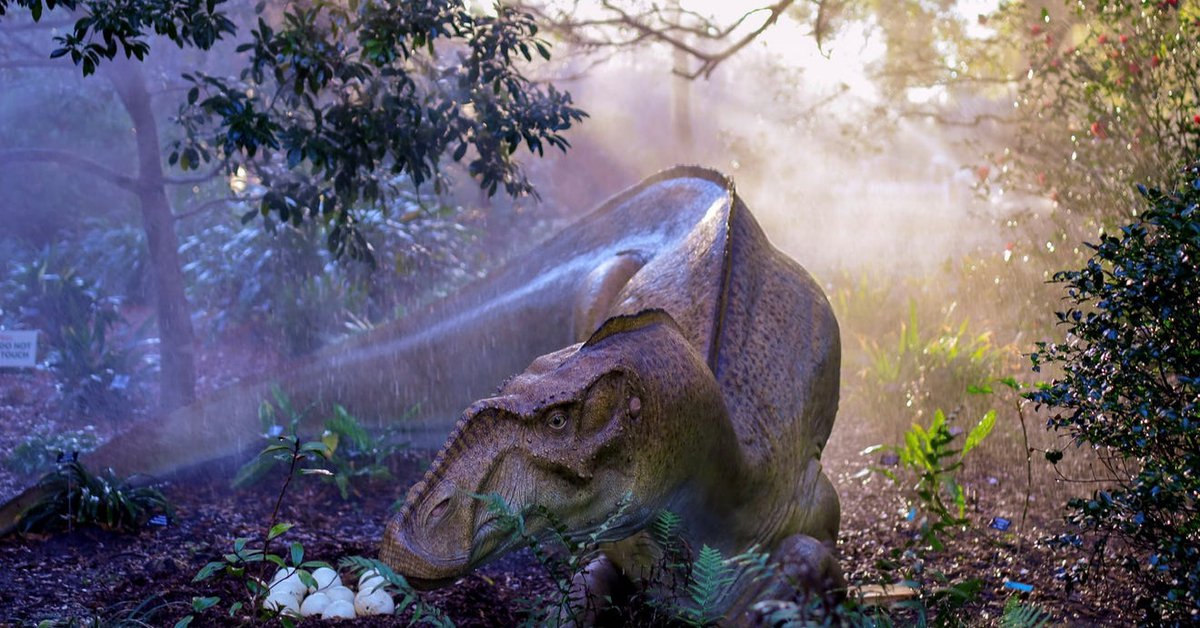 Paleontologists in the US discovered a possible new species of dinosaur Golden Joystick Awards: Resident Evil Village is the best game of the year according to fans 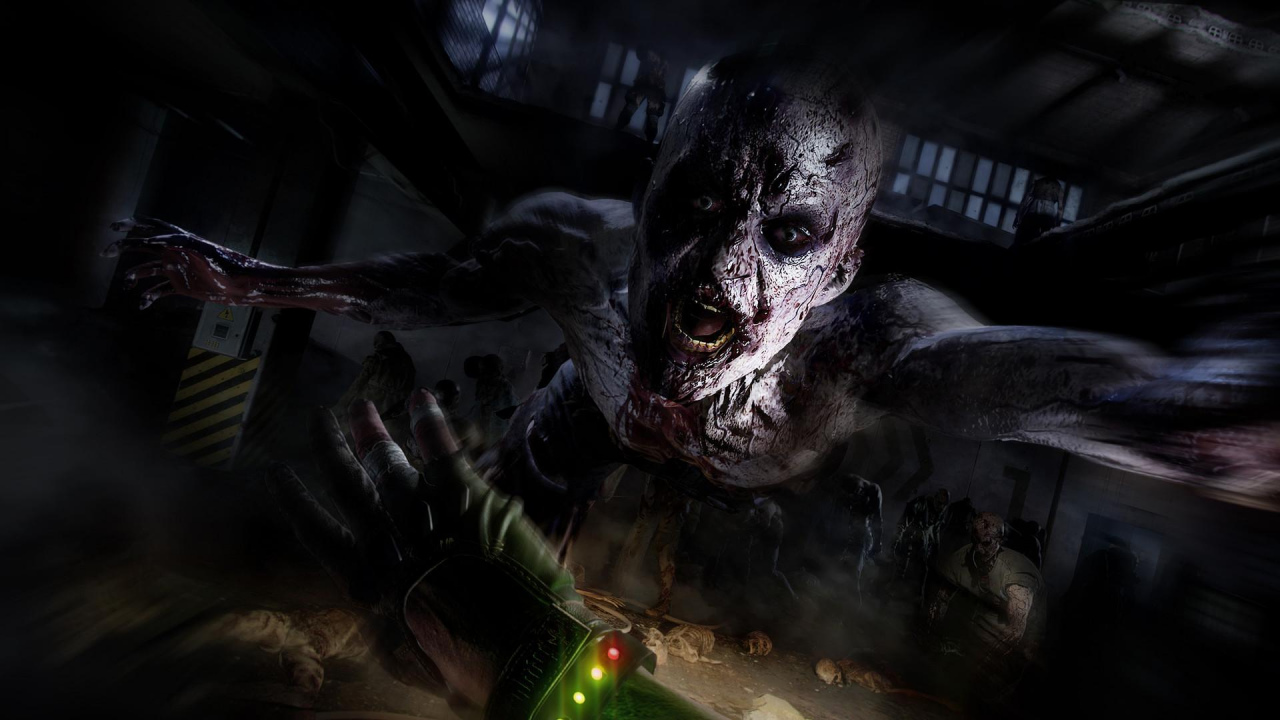 Dying Light 2 completes development, but Techland’s zombie action still has work to do

The GTA series on Steam is given with large skids