The investigation started exactly one year ago, which tries to elucidate the circumstances surrounding the death of Diego Armando Maradona, is almost finished. The prosecutors of San Isidro who carry out the file consider that they no longer need to hear more witnesses or incorporate more evidence. They are convinced that the case is ready to be sent to oral trial with the grave accusation of murder with eventual intent against seven health professionals. In fact, according to sources in the case, they have already begun to draft the brief of elevation to trial although a presentation made by one of the plaintiffs lawyers delayed the times. The only doubt that haunts the head of the researchers is if they add one more person to the list of defendants.

The defendants formally until today are the surgeon Leopoldo Luque, the psychiatrist Agustina Cosachov, the psychologist Carlos Diaz, the nurses Dahiana Madrid and Ricardo Almiron, the head of nursing Mariano perroni and the link with the prepaid medicine company Nancy forlini. The most complicated of them all are the central nucleus of the Diego’s personal medical staff. That is to say, Luque, Cosachov and Diaz.

The prosecutors Laura Capra, Cosme Iribarren and Patricio Ferrari, coordinated by the attorney general of San Isidro John broyad, they considered in different presentations made throughout these 365 days that the three doctors committed serious irregularities in the treatment to which Diego was subjected.

The first page of the file investigating the death of Maradona.

Punctually, in the written from May 20 of this year, in which the investigators request the inquiries for the accused, they point out that the three main defendants “They failed to adequately attend Diego Armando Maradona, to act with which, in short, prevented her from receiving proper medical care that would have prevented death, particularly the one referred to the cardiological field”. They also added that “they freed the patient to his fate”.

From the beginning, the investigation focused mainly on what happened in the fateful home hospitalization performed in the gated community Saint Andrew from Benavidez, where Diego finally died on November 25, 2020. There he was transferred on November 11 of last year, after having been operated on for a subdural hematoma in his head in the Olivos Clinic.

The house where he stayed at Maradona by 14 days until his death He did not have the comforts that the former captain of the Argentine national team needed. That was proven in the record in various ways. From the testimonials of those people who passed by the house Until the expert analysis, all agreed that in that place it was impossible to carry out an adequate medical follow-up. The lack of necessary elements to assist a person just coming off a major operation was the main criticism.

Beyond the extensive amount of tests that the prosecutors gathered in the almost 40 bodies that make up the file, one of the fundamental points of the investigation had to do with the audios recovered from the phone of Leopoldo Luque and that were presented in full in the Infobae documentary “The death of Maradona”. There are conversations that were revealing for the cause and that had to do with the type of treatment Diego received, the how often your doctors visited you and the medication that I received. It also reflected the derogatory way in which they referred to the world idol.

Leopoldo Luque and Agustina Cosachov, the two main defendants in the file

Another fundamental test for justice was the document prepared by a medical board of specialists from different branches of medicine, among official and party experts, many of them renowned such as Carlos Damín, chief of toxicology at the Fernández Hospital. The conclusions of this work, which lasted several weeks, were presented on April 30th of this year.

There the medical experts who analyzed different aspects of the Diego’s health and of the home hospitalization they concluded: “The actions of the health team that cared for Maradona were inadequate, deficient and reckless. Home hospitalization was not such, since there were no minimum guidelines of such hospitalization in a patient with complex multiple pathologies who presented AMD ”.

In those 14 days that Maradona was interned in Tiger received multiple medical visits. From Luque himself and Cosachov himself to therapeutic companions who were thrown out by the environment. But a clinician named Pedro Di Spagna. She only went to visit him once, but she could take a leading role these days because prosecutors evaluate adding him as the eighth defendant of the file. It is not yet clear to the investigators to whom and in what way he reported how he saw Diego on that visit and if in fact he was the one who should control home hospitalization.

Even Cosachov herself mentions it in her inquiry: “From November 11 to 25, the clinical follow-up of the patient was in charge of Dr. Pedro Di Spagna “.

The ambulances that arrived at Country San Andres that fateful November 25, 2020

Once the prosecutors resolve the clinician’s situation they will finally bring the case to trial. Before, they must solve a new situation presented in the progress of the file.

On Monday, November 15, the plaintiff’s attorney Mario baudry, representing Dieguito Fernando, Maradona’s son, presented a brief in which requested the recusal of the prosecutors to judge of the case, Orlando Díaz. Among the arguments presented in that document of 103 pages, the lawyer assures that he was not allowed to access the file in a complete way, something that the prosecutors themselves they refuted.

In the next few days a hearing will be held in which this order will be defined.

One of the big unknowns Regarding the case in this year of investigation it had to do with Matías Morla. From the beginning of the judicial proceedings it was rumored and speculated with his possible imputation, as well as that of his brother-in-law and Diego’s private secretary, Maximiliano Pomargo. Neither of us, finally, was part of the list of accused but they were called in the last days as witnesses.

The reality on the record points to the lack of concrete evidence to link Morla with the specific object of the investigation that focused on what happened in the 14 days of the Home stay, which is where specialists agree that Diego’s health deteriorated significantly.

Maradona’s funeral was held at the Casa Rosada. A crowd came to see him off and there were incidents (REUTERS / Matias Baglietto)

In the case of Pomargo, his removal from the case as a possible defendant had to do with an audio that became known in the middle of the course of the investigation. It was a clandestine recording of a meeting that took place in a Olivos Clinic office hours before Maradona was discharged. There they were present Diego’s daughters, Verónica Ojeda and Víctor Stinfale, among others.

In the audio, which some of those present secretly recorded, it is heard that Pomargo is given a single indication: that there is no alcohol in Tigre’s house. Indeed, the complementary studies carried out on Diego’s body determined that he died without having ingested any type of alcoholic beverage, so the responsibility of Morla’s brother-in-law was diluted.

As reported by judicial sources to this medium, the elevation to oral trial will be given before the end of the year. After that happens, a barrage of appeals by the defense attorneys that will be resolved for much of 2022. Only when these procedural steps are completed, an oral tribunal shall set a date for the public debate.

The most optimistic forecasts speak of a judgment for the last months of 2023. The most realistic predict that it could be done only in mid-2024.

The secret history of Diego Maradona’s heart: where it is kept and why it was removed from the body
“Don’t rub more because no more magic comes out”: the book that tells how Maradona lived his last days
How was Maradona’s body when he died: a heart of 503 grams, cirrhosis, a possible Parkinson’s disease and without “full use of his mental faculties” 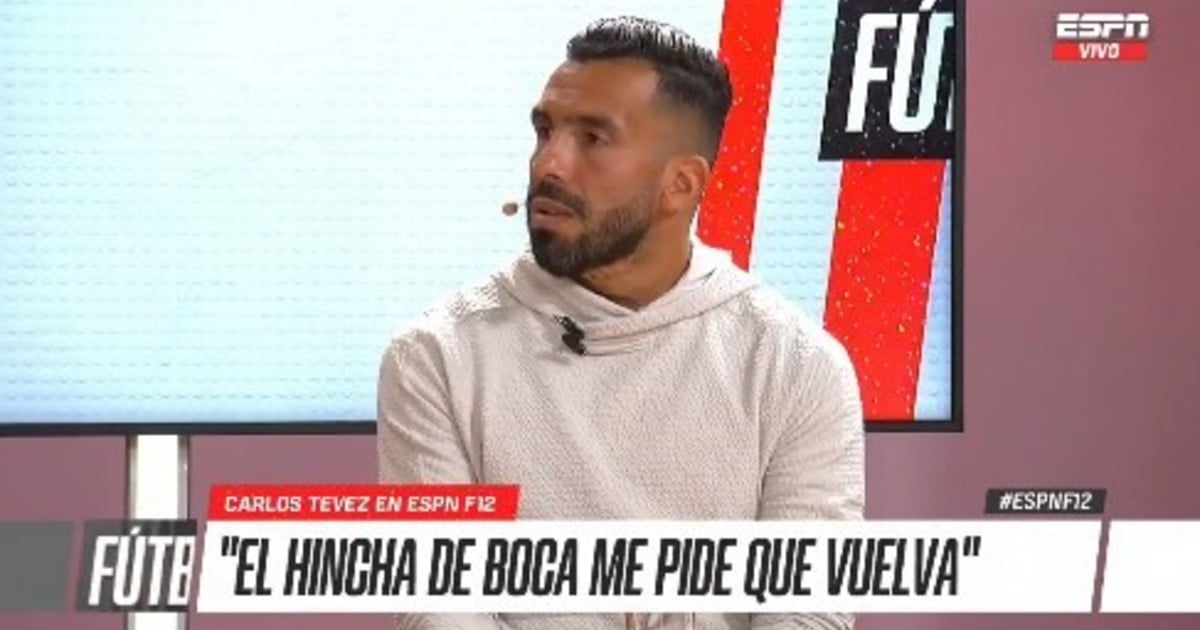 “With Guillermo I was wrong”, “I would not throw dirt on Roman” and a revelation about Mauro Zárate 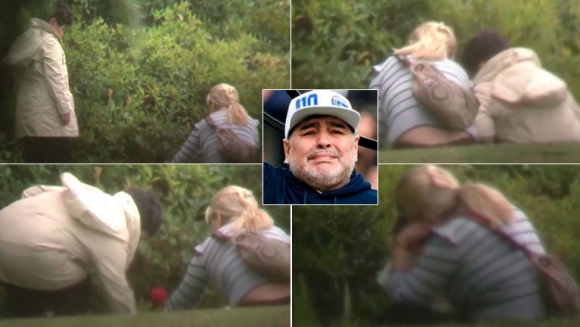 Moving images of Verónica Ojeda with Dieguito Fernando, crying at the grave of Diego Maradona 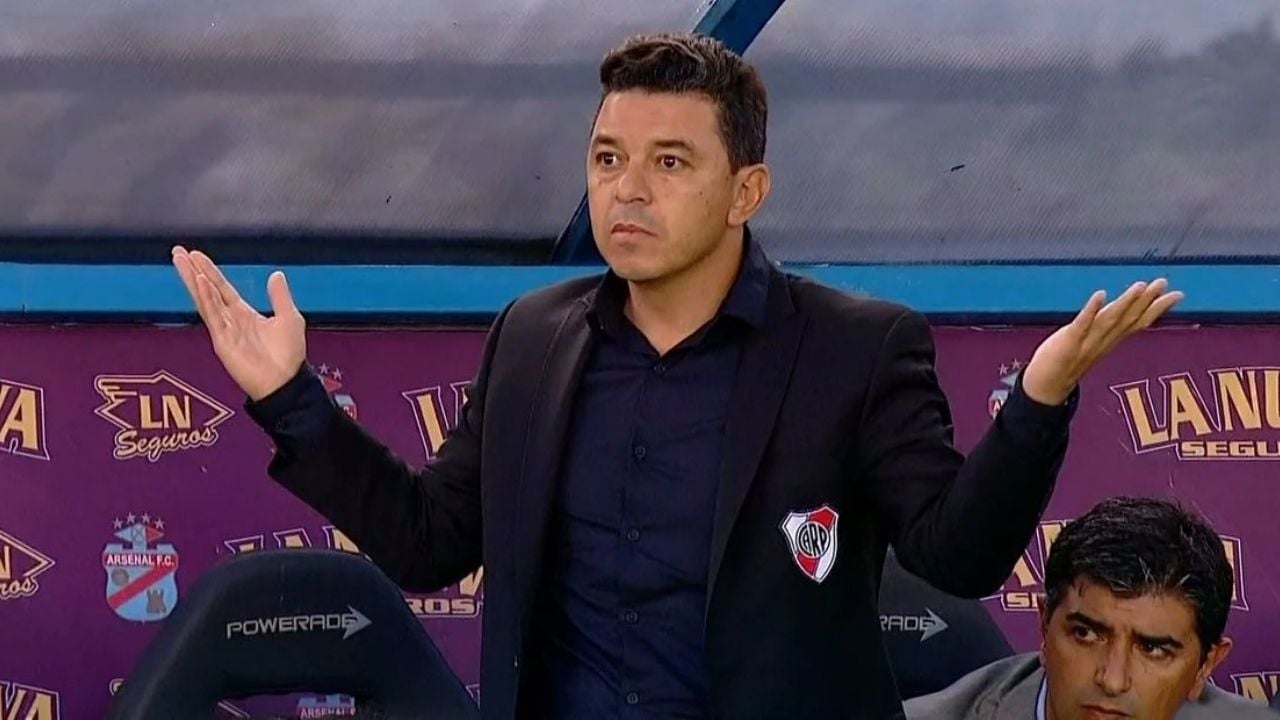 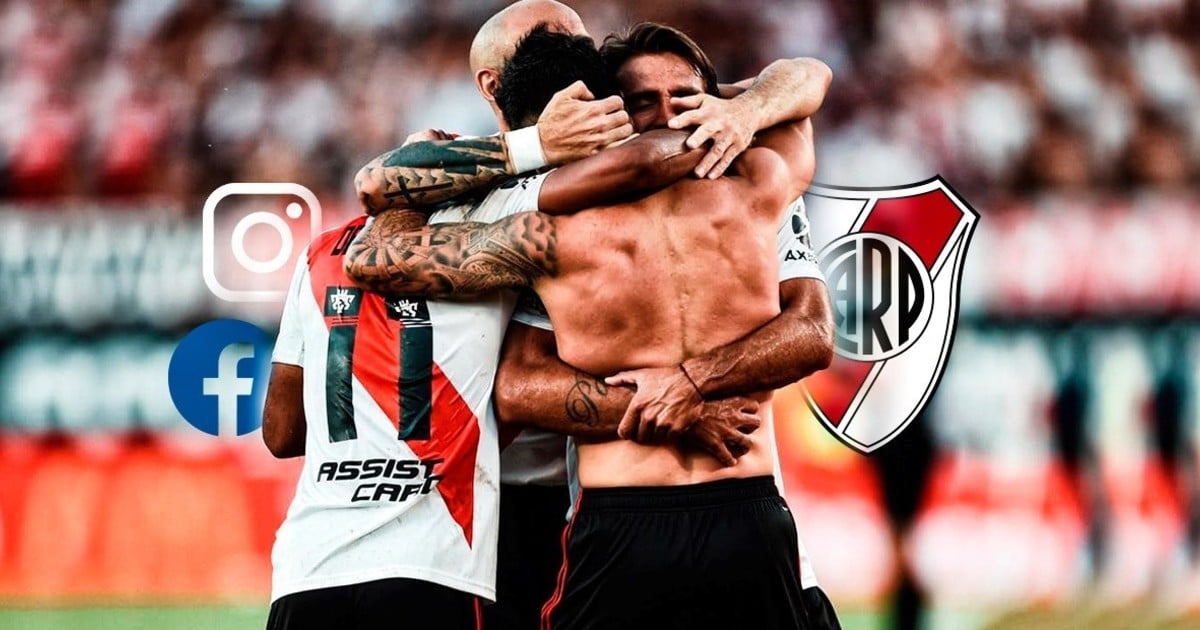