Irony of life: A YouTuber died just five days after assuring his followers that he was not dead in a video. 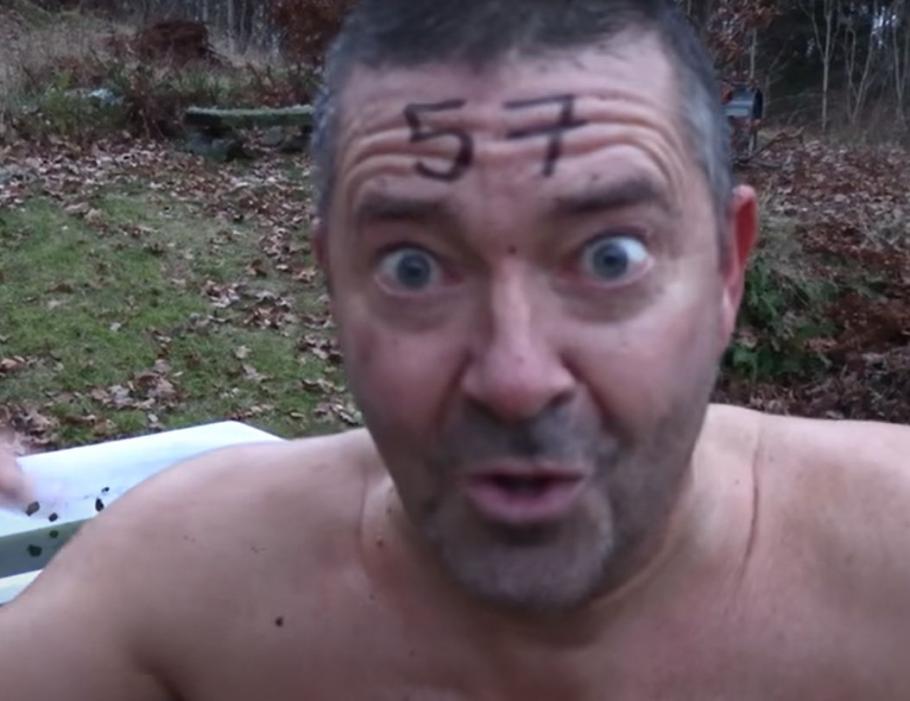 The irony of life: A YouTuber died just five days after telling his followers he was not dead

Tor Eckhoff, known as Apetor, was 57 years old and lived in Sandefjord, Norway, and was known for his strange and wonderful recordings of travel, live, and love for Norwegian vodka.

It appears Eckhoff died on Saturday after falling into icy water after filming a video the day before. The man was taken to hospital by air ambulance, but unfortunately could not be rescued.

He died 5 days after announcing he was alive

Eckhoff had over 1.2 million subscribers on YouTube and had an annual tradition of announcing to his followers that he had not died on his birthday. But he died five days after he posted the video for his 57th birthday. “I’m not dead, I’m 57 today.” The video has been viewed 1.4 million times.

You can also follow Observator news on Google News! Alina Eremia, spectacular in a fitted skirt and a top that leaves her toned abdomen visible

Olivia Rodrigo and Selena Gomez, united by the same dress | Fashion and Beauty