The election that qualified the Chilean presidential candidates for the ballot Jose Antonio Kast and Gabriel boric it is in line with the results of recent electoral processes in the world, which express a deep disenchantment with traditional politics and open the door to expressions that are located on the edges of the political system.

At the height of the third industrial revolution, in which new technologies change not only our consumption and interaction habits, but also our way of connecting and expressing ourselves, politics is a field that does not stop sending signals about this change that corrodes the organic power that corporations used to have and allows the emergence of new exponents.

The extreme right Kast and the leftist Boric represent the arrival stage of a social drift that in 2019 whitewashed an inequality and public malaise that nested in the structure of the Chilean society. The series of protests that were triggered by the increase in the subway ticket only exposed the disenchantment with an economy that had not benefited everyone.

In this direction, the election for the constituent assembly, which intends to change the Constitution inherited from the dictatorship of Augusto Pinochet, represented a turn to the left from chili. But, according to analysts, this is still just an apparent statement.

The first thing they note is that not all the people who supported a change to the Constitution or the protests of the social outbreak feel necessarily interpreted by the ideas of the left. Much less for those that challenge the right to property.

“Many people believed that 80% of the approval was of left and the data never showed that. We always warned that probably half was from right“, points out Javier Sajuria, academic at the Queen Mary University of London. In this sense, he points out that the idea of ​​a Constitution ultra-progressive it caused many to fall back on more conservative platforms, which historically characterize thinking in large portions of the country.

For her part, Pamela Figueroa, professor of Political Science at the University of Santiago de Chile argued: “There was a large majority that approved the idea that social unrest and the crisis of legitimacy and trust could be resolved through a constituent process. But that does not mean that all that majority were clear about what this project of change could be “, he says and reflects that when taking note of the direction that the Constituent they chose in the presidential election to distance themselves from that path.

So it is not surprising to these analysts that many chilean have embraced the manifesto of Jose Antonio Kast condemning “the progressive punishment of property; the promotion of an intervening State; the identification of irreducible enemies such as private enterprise and the market system; violent protest and vandalism as justification for the transgression of norms and disrespect for authority; resurgence of a fallacious neo-Marxist discourse of the struggle of the sexes, races, sexual orientations, corrupt views of human rights, the interpretation of science (and the) harassment of the Christian faith ”.

Specifically, the election left these percentages: 27.91% (Kast) of the votes compared to 25.83% (Boric), among more than seven million votes. And, although the difference is measured in the thousands (just over 140,000), their economic positions navigate from one extreme to the other.

Kast is a 55-year-old attorney who advocates for minimizing the role of State in the economy and increase its efficiency, as well as decrease public spending and reduce taxes to attract more investment. For its part, Boric He is a 35-year-old deputy and champion of a leftist formation that has the support of the Communist Party. It proposes a transition to a new productive matrix, an increase in taxes for non-environmentally friendly activities and the strengthening of the role of the State to offer a model of solidarity pensions and a universal health system.

To the question that tries to inquire about how it happened chili 80% of the country that voted in favor of progressivism, a change in the Constituent, to Kast, such a conservative candidate, analysts conclude that “the 30% who won the candidate of the right is not very different from the 20% who voted rejection.” 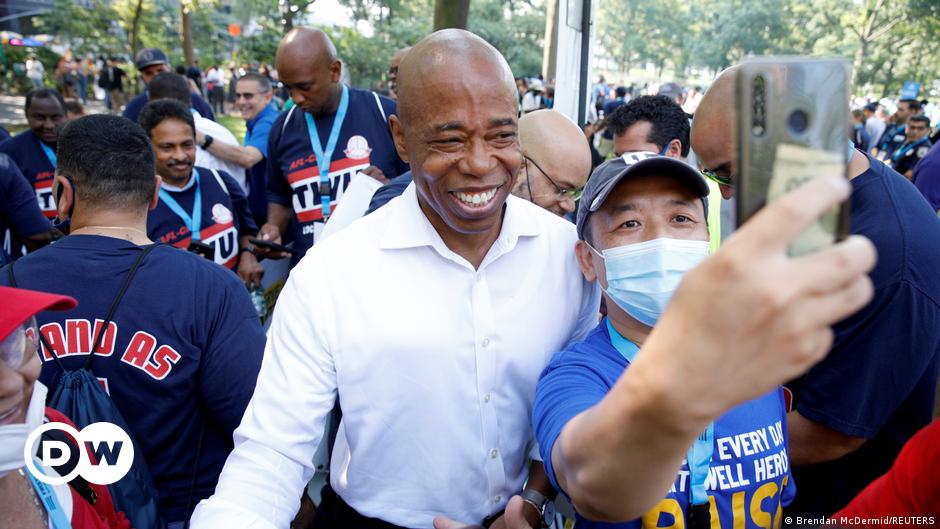 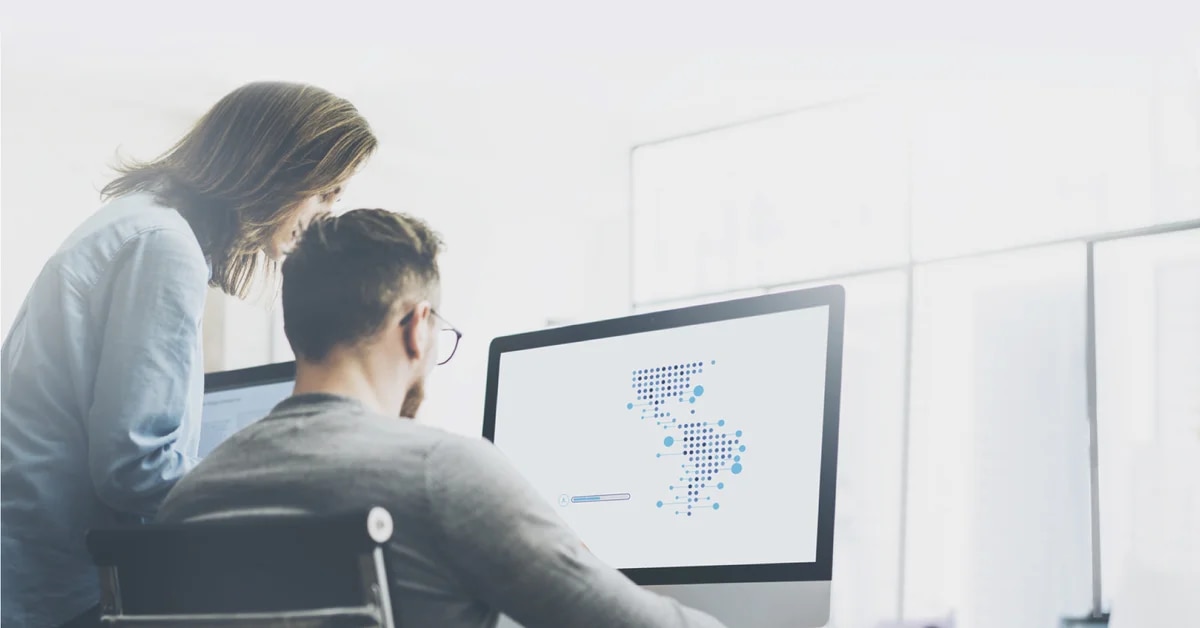 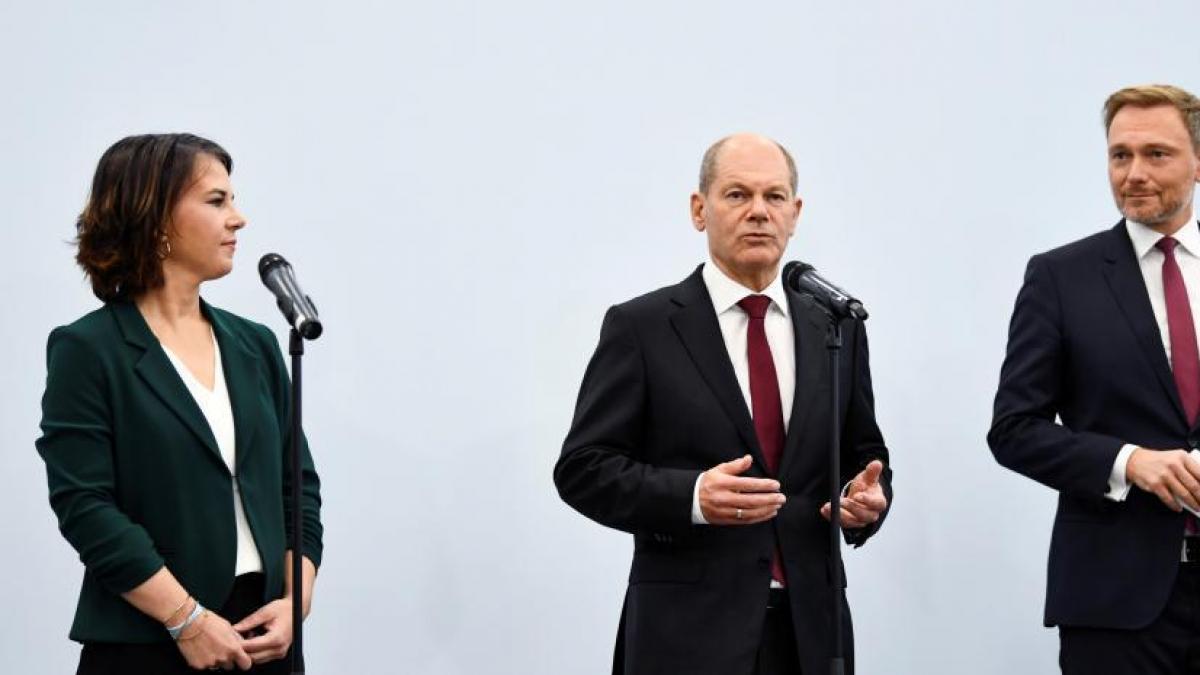 The unprecedented tripartite who will govern Germany presents his coalition contract