In the movie The last duel there was going to be a kiss between Matt Damon and Ben Affleck; however, Ridley Scott decided to eliminate it for an interesting reason.

The Last Duel is the last film director Ridley Scott released. Within the cast we can find Ben Affleck and Matt Damon, two great friends within the world of Hollywood. In this film, the two actors kissed, but the filmmaker decided not to include it in the final cut and the interesting reason was revealed.

During an interview with ET, Matt Damon and Ben Affleck spoke about this event. During an original version of a scene, its characters, Sir Jean de Carrouges and Pierre d’Alençon, would kiss each other on the mouth as part of the ceremony. However, the director ended up eliminating this moment as he felt it didn’t quite fit the narrative. “Ridley thought it would be distracting and his instincts are very good”acknowledges Affleck, who will return as Batman in The Flash.

Although in The Last Duel the kiss between Ben Affleck and Matt Damon was not seen, viewers could see the strong tension that existed in the encounter between both characters. The two characters really hate each other. There is a scene where I kneel in front of him. Ben improvised one thing and that is that I would say my line of dialogue and he would interrupt me to say ‘Closer’. I would get up and kneel in front of him again. He just blurted it out, it wasn’t in the script. “, Damon revealed. Without a doubt, the great chemistry between the two achieved a perfect result for the film.

This Ridley Scott film presents the duel between Jacques Le Gris and Jean de Carrouges, two friends who ended up becoming rivals. This occurs when Carrouges’ wife decides to reveal that Le Gris harassed her, although he flatly denies it. The ensuing duel to the death determines the fate of the three. In addition to Affleck and Damon, the film also features performances by Jodie Comer and Adam Driver. 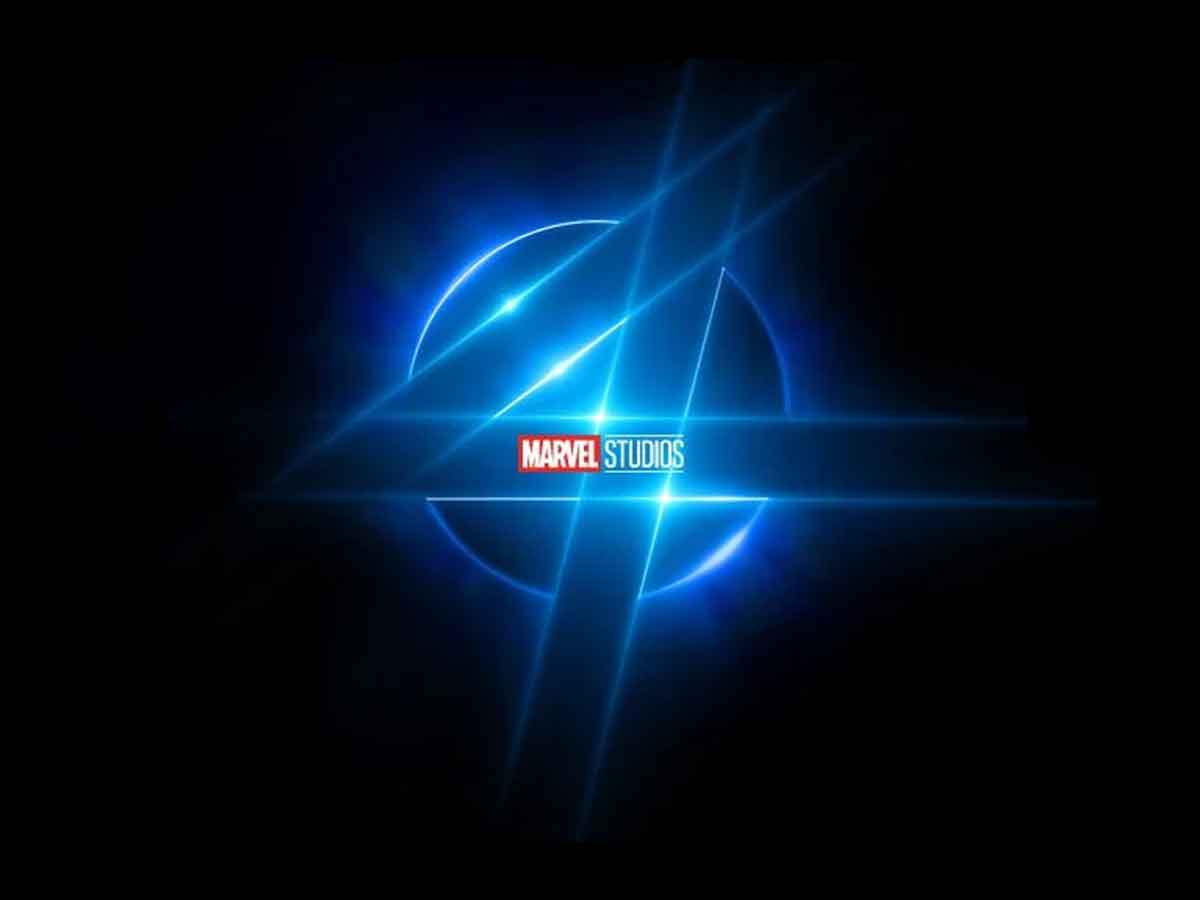 The Fantastic Four has a Fan Art with the perfect actors

The ex-partner of her boyfriend harassed her on social networks and lived a horror movie: “I did not know what he was capable of doing to me” | Chronicle 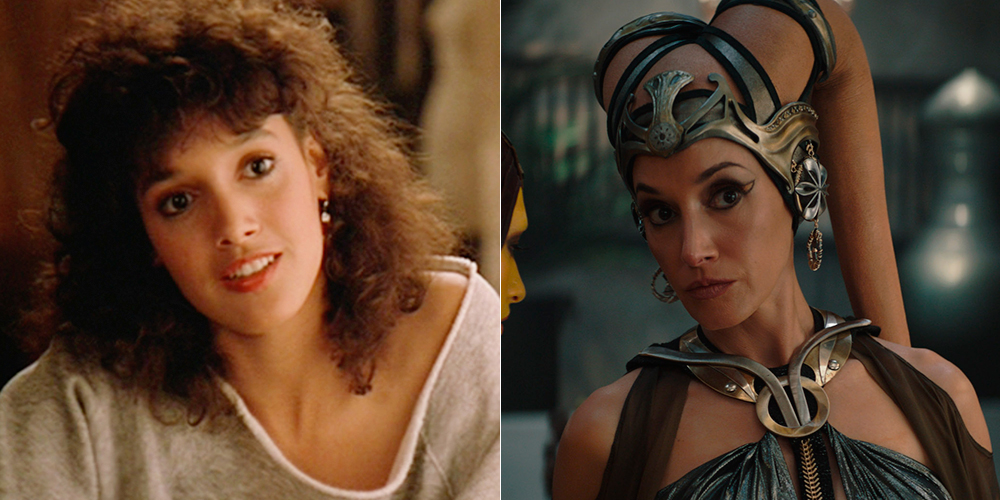 Yes, that alien from ‘The Book of Boba Fett’ is a mythical actress from the 80s who does not age