Tomorrow the representative of Latin America will seek to advance to the semifinals of the VALORANT World Cup. To achieve this, he must take down a new titan: Fnatic’s Europeans. It will be a rematch for the Kun Agüero squad, which fell in the upper bracket of the first face-to-face Masters that took place in Iceland almost eight months ago.

VALORANT Champions It is the world shooter of Riot games. This is its first edition, where KRÜ has already proven that Latam is a region to fear and respect, after achieving the top 8 at the Berlin Masters and once again securing a place among the best eight in the most important event of the year, against the best teams in the world.

To enter the playoffs, Kun’s squad defeated Sentinels in a heart-stopping series 2-1, with the board decided 13-11 within a round of overtime. The meeting was the most popular on Twitch, with the participation of co-streamers such as Ibai, TheGrefg and HITBOX, in addition to the large audience that the Sentinels summoned as one of the most interesting teams so far.

For its part, Fnatic convincingly reached the playoffs as the best in Group D, following their victories against the North Americans of Cloud9 Blue and another of the favorites of the event, the Koreans of Vision strikers. Their opening match against C9 ended in their favor due to the minimal difference on the third map by 14-12 in overtime, while they could control the Korean representative in the decider by 13-6.

Although he stayed with both series, the European faltered in the second maps of his crosses and does not have the same experience as KRÜ Esports, who participated in both face-to-face Masters, and showed growth during the group stage with his defeat against Team Liquid and his victories against FURY and Sentinels.

Quickly, the Latam squad became one of the favorites of the World Cup as the underdog who defeated the champion of Reykjavik against all odds and who defended the honor of the South American region. From the first moment, many of the competition’s biggest rivals highlighted the potential of KRÜ Esports, which had an outstanding performance in Berlin and showed promising signs. In a post-victory interview, Keznit He sent a message to fans throughout the region: “When KRÜ falls, it always goes back up and rises stronger, so always trust KRÜ that we will do our best to show the level that Latam has.”

With the last day of groups already defined, the quarterfinals were consolidated: today Acend will face Team Secret and Team Liquid to Cloud9 Blue. December 9 Gambit Esports will have his duel before X10 CRIT and KRÜ Esports will play his series before Fnatic.

The end of the groups became a symbol of the growth of less developed regions such as Latam and SEA, through the victories of the underdogs: KRÜ in view of Sentinels, from Team Secret versus Team vikings and the tight victory of X10 CRIT versus Envy, the runner-up of the last Masters.

The KRÜ match will be the last of the quarterfinals to be resolved and It will be played on December 9 at 13.30 MX; 16.30 AR / CH; 20.30 ESP. The schedule is approximate and is subject to the length of the previous series between Gambit Esports and X10 CRIT. The transmissions They can be followed through the official VALORANT Esports channels, on the VALORANT LATAM twitch, LVPes or the official one in English. In addition, as usual, it will have co-streamers who will be able to broadcast the match live, with the Spanish player from G2 Esports, Mixwell, as one of the most prominent. 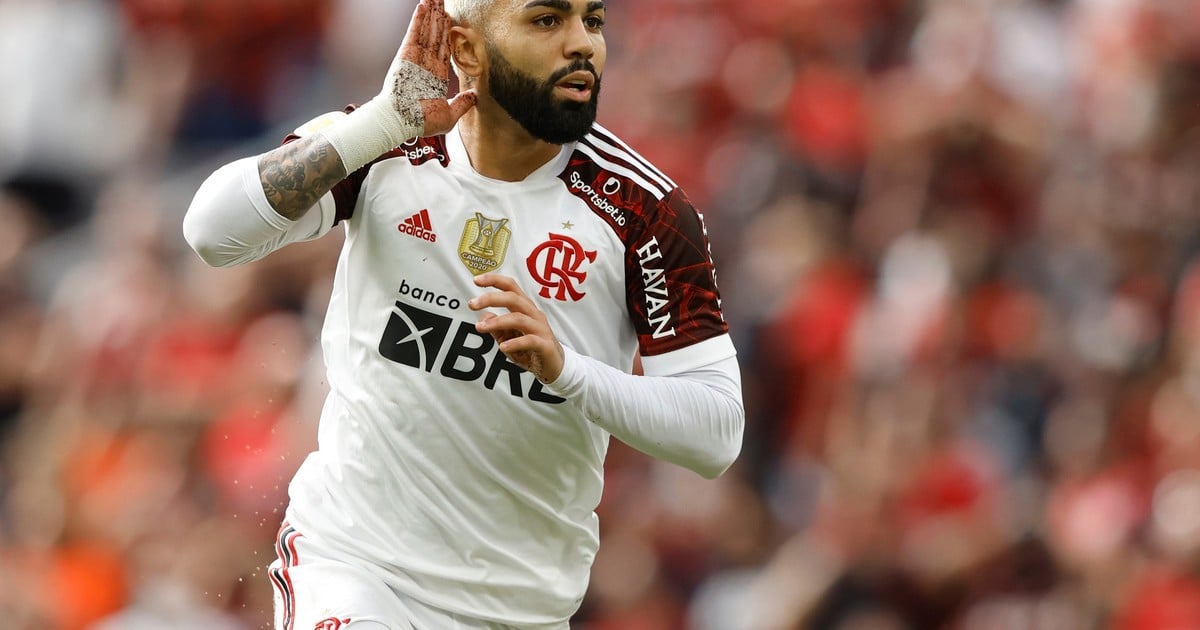 Gabigol, no mincing words about his vacation 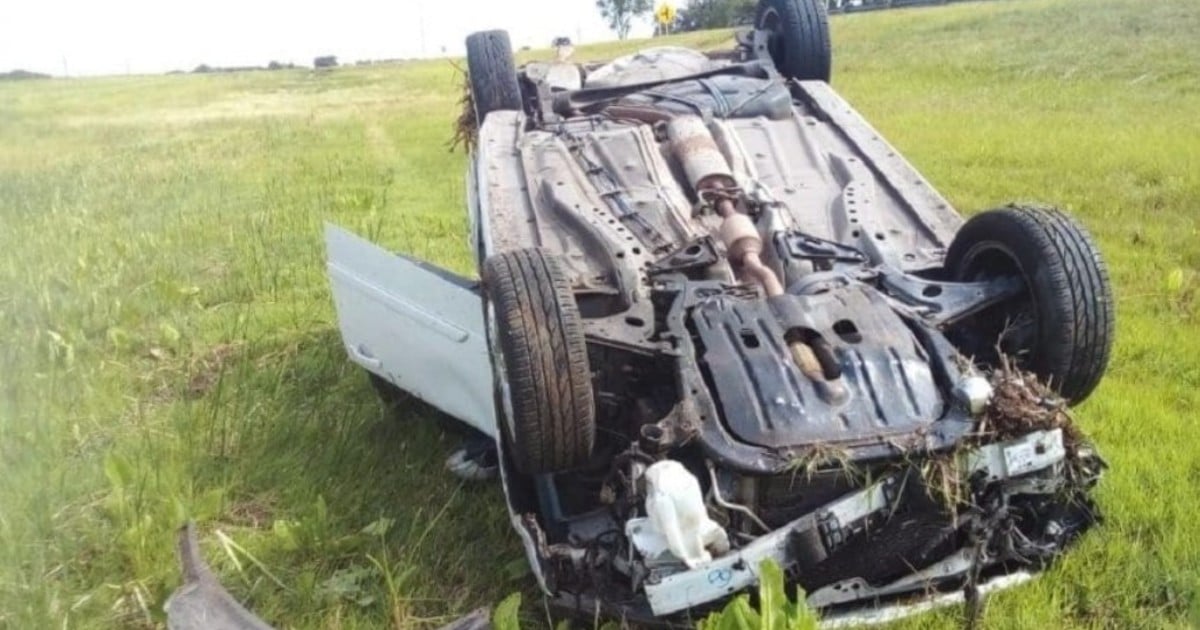 An Aldosivi player capsized on Route 2 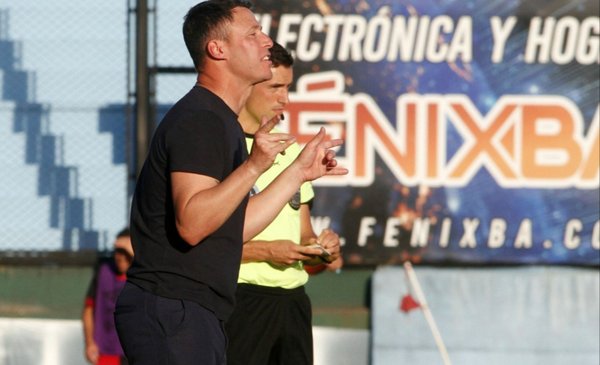 Damonte resigned as Arsenal manager after win over Newell’s