The Cumbre Vieja volcano, on the Canary Island of La Palma, increased the emission of lava and ash in the last hours, forcing classes in schools and air traffic to be suspended.

Those responsible for the Canary Islands Volcanic Emergency Plan (Pevolca) recommended limiting the stay on the street to residents of the Aridane Valley due to the high concentration of PM-10 particles in the air.

Coronavirus on the planet

In the coming days, air traffic will be affected not only on La Palma, but also on other Canary Islands.

Most of the lava that the volcano expels is running on previous flows.

The morphology of the volcano cone, which so far affected 967 hectares, is constantly changing.

The Cumbre Vieja entered its eruptive phase on September 19, when it emitted rivers of lava that began a slow descent until finally reaching the sea, ten days later.

A few days ago, the European Copernicus Atmospheric Monitoring Service (CAMS) reported that sulfur dioxide emanations from the volcano reached the Caribbean, more than 5,000 kilometers away. 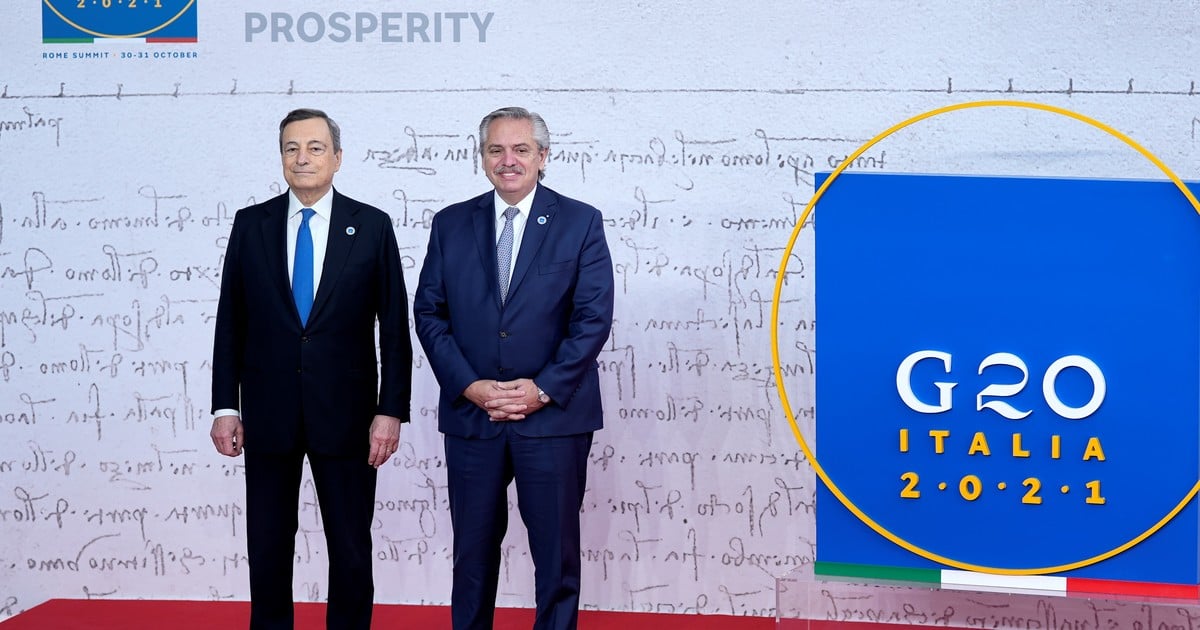 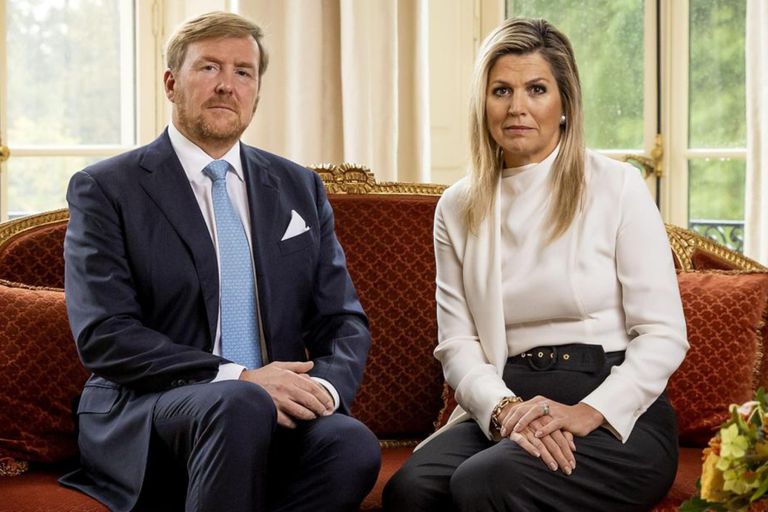 After the controversy, Máxima and Guillermo apologized for their daughter Amalia’s birthday celebration 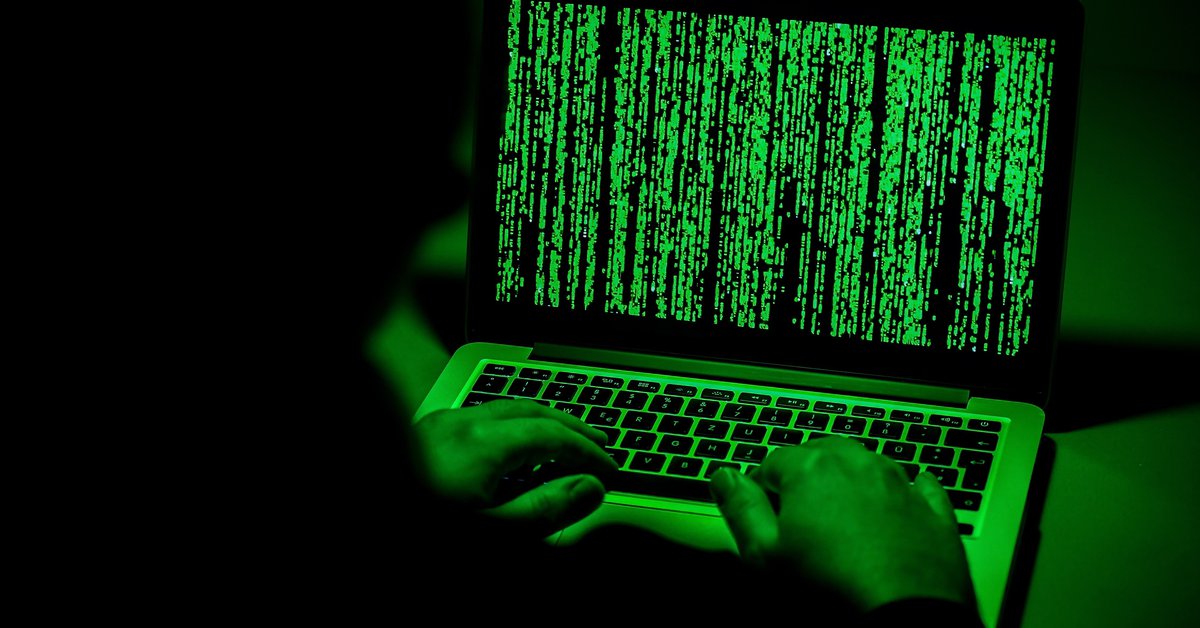 Iranian hackers threaten to leak stolen data to an Israeli LGTBI app: they demand the payment of a million dollars